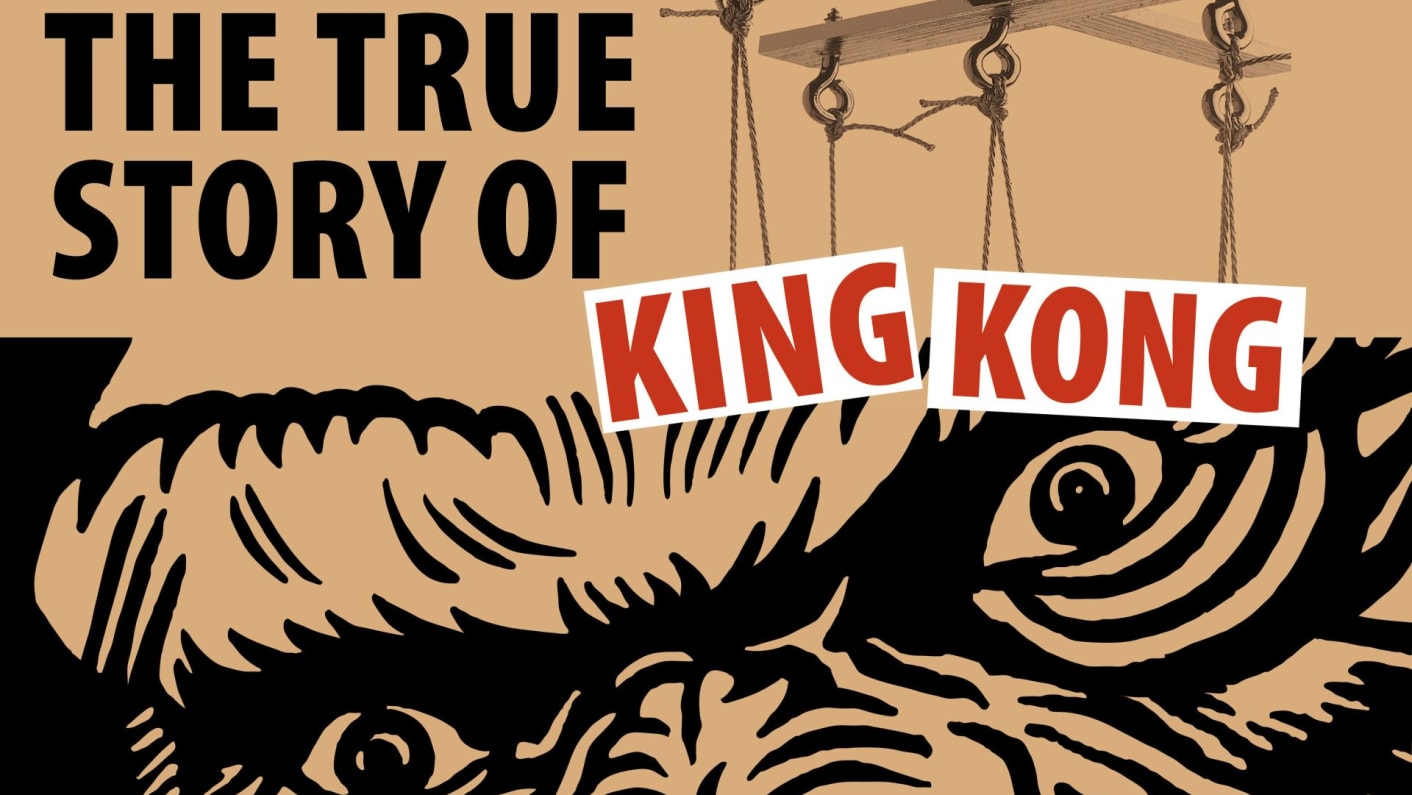 Fascinated by the music of the Filipino-native, Chinese-British composer Jeffrey Ching and the energy of librettist and director Roscha A. Säidow’s puppet theatre, the Theatre of Magdeburg has once again commissioned a composition for a chamber opera. In ‘King Kong’ the two theatre artists have opted for an iconographic myth of the 20th century.

A chamber opera with puppets
Libretto by Roscha A. Säidow
Composition commissioned by the Theatre of Magdeburg
In cooperation with the Magdeburg Puppet Theatre
In English with German subtitles
Premiere

»The True Story of King Kong« is a collaborative project written by German writer and stage designer Roscha Säidow and Philippine-born Chinese-British composer Jeffrey Ching. Roscha Säidow will stage »The true story of King Kong« in collaboration with Julia Plickat (stage design) and Magdalena Roth (puppet design). The three women have been working together on several projects, which have been highly acclaimed by public and press. The well-established composer Jeffrey Ching joins this young emerging creative team.

A godlike judge holds the protagonists of the famous story to account before a mythical court to determine the real circumstances of the death of King Kong. The perspectives of what happened are compared in flashbacks, whereby librettist and composer highlight the themes dealt with in the story such as power, corruption, western claims to hegemony and, of course, love, in bizarre fashion, inextricably linking the worlds of opera and puppet theatre in the process.

Together, librettist and stage director Roscha Säidow and composer Jeffrey Ching create a unique contemporary music theatre piece, which perfectly combines the power of opera and puppetry. By fusing the two art forms, this interdisciplinary work allows their separate media of expression to reinforce each other. The protagonists of the iconic 20th-century myth »King Kong« stand before a mystic tribunal with a god-like judge who tries to discover the true circumstances of the jungle king’s death. Säidow and Ching treat the big themes in a highly allegorical way: power, misuse of power, Western cultural hegemony and, not least, love. The story is told on two levels: During the trial, the characters – sung by opera singers – tackle their past. On a second level, the past is shown in parallel through puppetry. Huge marionettes on long strings try to find their way through the story. The opera singers lend their voices to the puppets, which represent their former selves. Still, the puppeteers visibly animate the puppets. Singers and puppets are confronted with each other as symbols of the unchanging past.

The artistic team of »The True Story of King Kong« perfectly combine the visionary daring of promising young artists and the dramatic experience of an acclaimed composer. Librettist and stage director Roscha Säidow only started her career in 2011, but she is already considered one of the most promising stage directors in the field of puppetry. Together with Julia Plickat (set design) and Magdalena Roth (puppet design), Roscha Säidow has been working on several productions. Thanks to the very successful productions of »M – Eine Stadt sucht einen Mörder« and »Meet me in Moskau«, Roscha Säidow and her creative team are well-known to the audience of Puppentheater Magdeburg, her name standing for innovative, young theatre of the highest artistic quality. The ensemble of Puppentheater Magdeburg – who will participate in »The True Story of King Kong« – know the team from their previous work and are thrilled at this chance to collaborate at a higher level of complexity and intensity. Philippine-born British composer Jeffrey Ching started his career at young age and has written not only successful operas (e.g. the prize-winning »Das Waisenkind« (Theater Erfurt, 2009) and enthusiastically reviewed »Seventeen Ghosts« (KlangZeit Festival Münster 2016), but also highly acclaimed concert music (»Diese So-Geliebte« for two radio orchestras in two cities simultaneously broadcast (IMPULS Festival für Neue Musik Sachsen-Anhalt 2013). 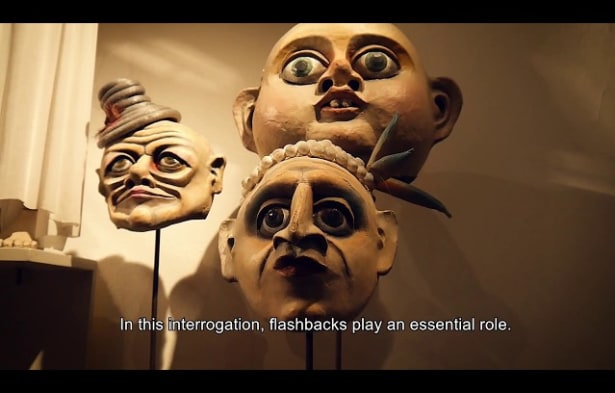 By supporting our innovative opera project, you will contribute to the promotion of our contemporary music theatre and to democratising and rejuvenating the field of opera.

By supporting our innovative opera project, you will contribute to the promotion of our contemporary music theatre. Your support helps actively to finance additional costs that are not covered by subsidies. Thank you in advance for all your support – even a very small contribution can help a lot: 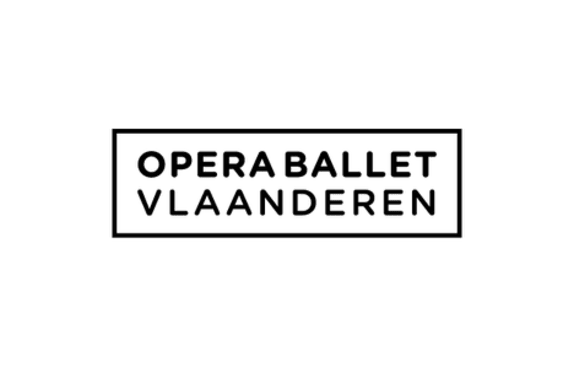 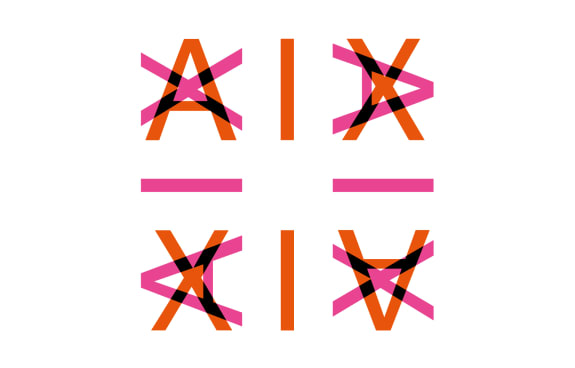 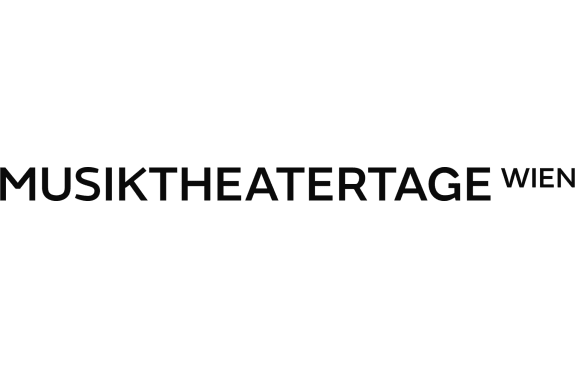