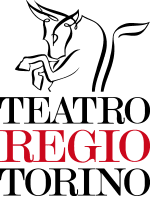 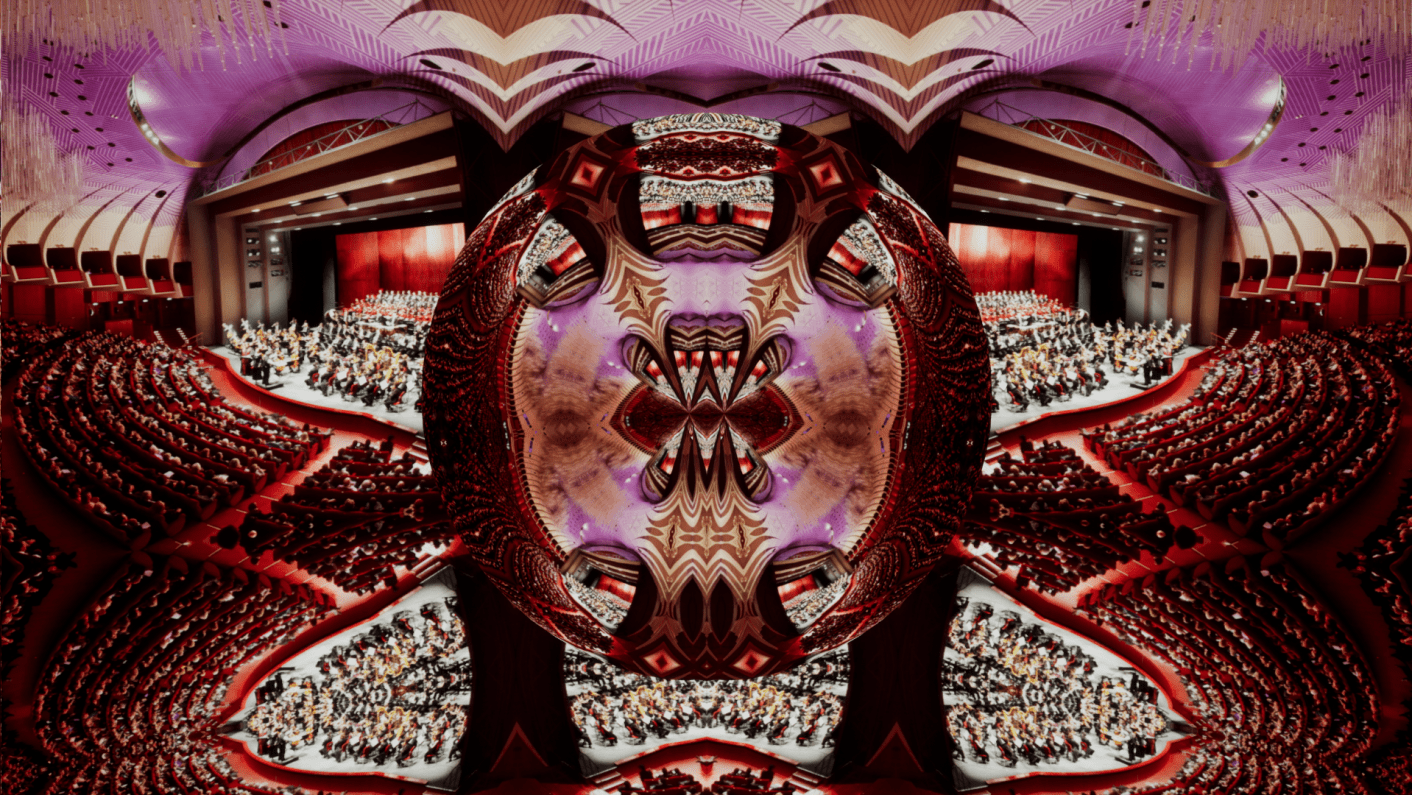 Stream&Music is an interdisciplinary project developed by Teatro Regio Torino in collaboration with Streamcolors to create a visual art performance that merges music and image with technological innovation. The aim of Stream&Music is to offer a unique and total artistic exeperience where the audience is no longer only spectator but co-creator.

By using the software Stream Machine, created by Streamcolors and developed on the basis of the graphic engine of Unreal by Epic Games, the project will live beyond the single event and its uniqueness lies in creating a platform capable of unifying the musical language with a new visual one (transmitting images in real time in the area surrounding the musician, creating an interactive immersive room and an interactive tool to personalized merchandising).

Inside an immersive room the audience will be able to interact with the musicians' performance thanks to the real time software. The project will live beyond the single event and through the merchandising co-created with the spectator can listen and watch the original work and its reworked version using a QR code even from home.

Using the Stream Machine software a new interactive platform will be created:

1. to transform into abstract art what happens on stage by projecting real-time graphics in the area surrounding the musicians. The Teatro Regio will be equipped with an innovative tool able to enhance the musical language with a new, interactive and visual language;

2. to provide the foyer of the theatre with an immersive room allowing the audience to discover and share the contents of the theatre in a new way processing photos and videos;

3. to create custom merchandising to purchase. The experience will give space to the creativity of the audience allowing them to interact with the digital software to create their own images to be printed on merchandising objects thus creating their own unique and personalized object.

The goal is: to involve everyone as co-creators offering the public a total experience and an engaging performance able to reach new targets. 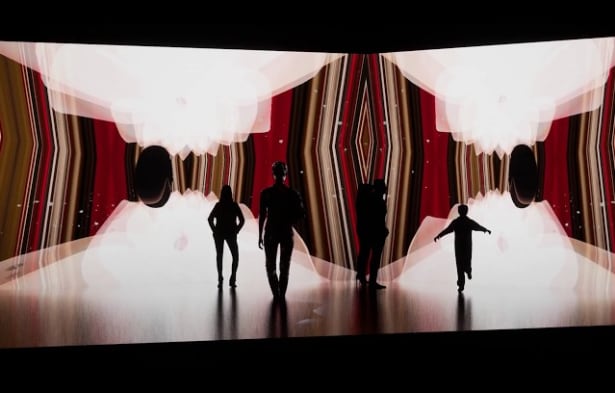 The experience will give space to the creativity of the audience, making the virtual experience real and unique!

The interactive platform allows to discover and share contents in a new way thanks to the elaboration of images influenced by sounds. The theatre wants to offer its audience an immersive performance, able to reach a target of people not only interested music, but in a total, engaging experience that involves them as co-creators. The audience can interact with the digital software and create their own images that can later become unique merchandise objects.

The main objective is to bring together the musical and artistic aspects with technological innovation: this is guaranteed by the software Stream Machine, created by Streamcolors and developed on the basis of the graphic engine of Unreal by Epic Games, a modern engine able to transmit images in real time in the area surrounding the musician, therefore unifying the musical language with a new, interactive and visual one. This project develops an interdisciplinary approach, fostering a real merger between music and image, with the result of a visual art performance.

The Teatro Regio Torino is one of the oldest active Opera houses in the world: its origins date back to 1740, when it was inaugurated as a magnificent venue for the Savoy court. Designed by architect Benedetto Alfieri with innovative criteria, it soon became the destination of the grand tours of the time. After almost two centuries of uninterrupted performances, the historic Italian-style theatre was destroyed by a violent fire in 1936. The current theatre, unique in the world for its design, is the work of the architect Carlo Mollino and was inaugurated in 1973 with I Vespri Siciliani by Giuseppe Verdi, directed by Maria Callas and Giuseppe Di Stefano.

The fascinating architectural structure of the theatre and its numerous symmetries, have stimulated the imagination of the Digital Art Studio Streamcolors, combining innovation and technology, music and images.

Streamcolors is a Milan based digital art studio specialised in real-time software development and in the production of interactive solutions for worldwide clients: cultural institutions, companies, design and fashion brands. Streamcolors is a pioneer in bridging Unreal - the Epic Games graphic engine and the most advanced platform in video games production - outside the boundaries of the game industry, allowing a vast audience to have immersive experiences through installations, 3D videos, virtual reality and video games.

In 2017, Streamcolors has designed and developed the Stream Machine, a patent software capable of graphic re-elaboration of images that can create immersive rooms or personalised design, for objects and digital prints. 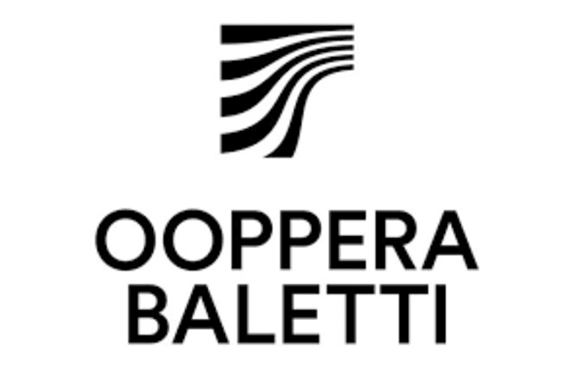 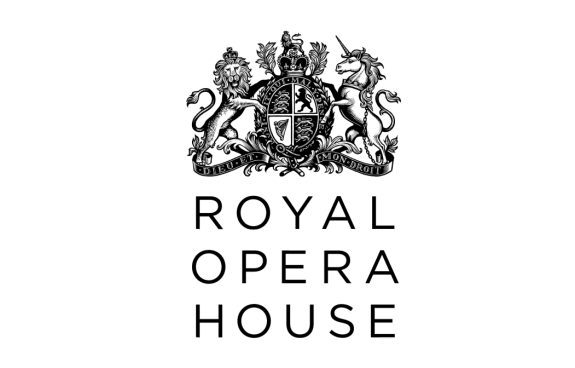