Out of the Ordinary
Platform member 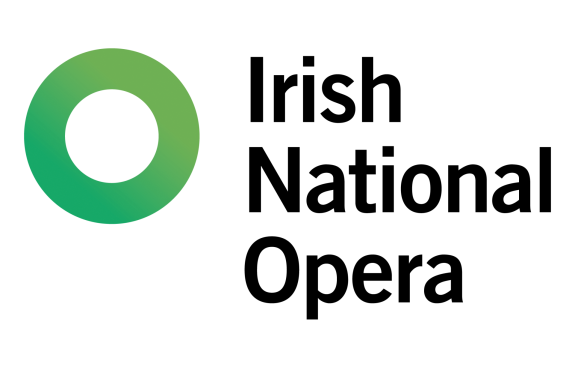 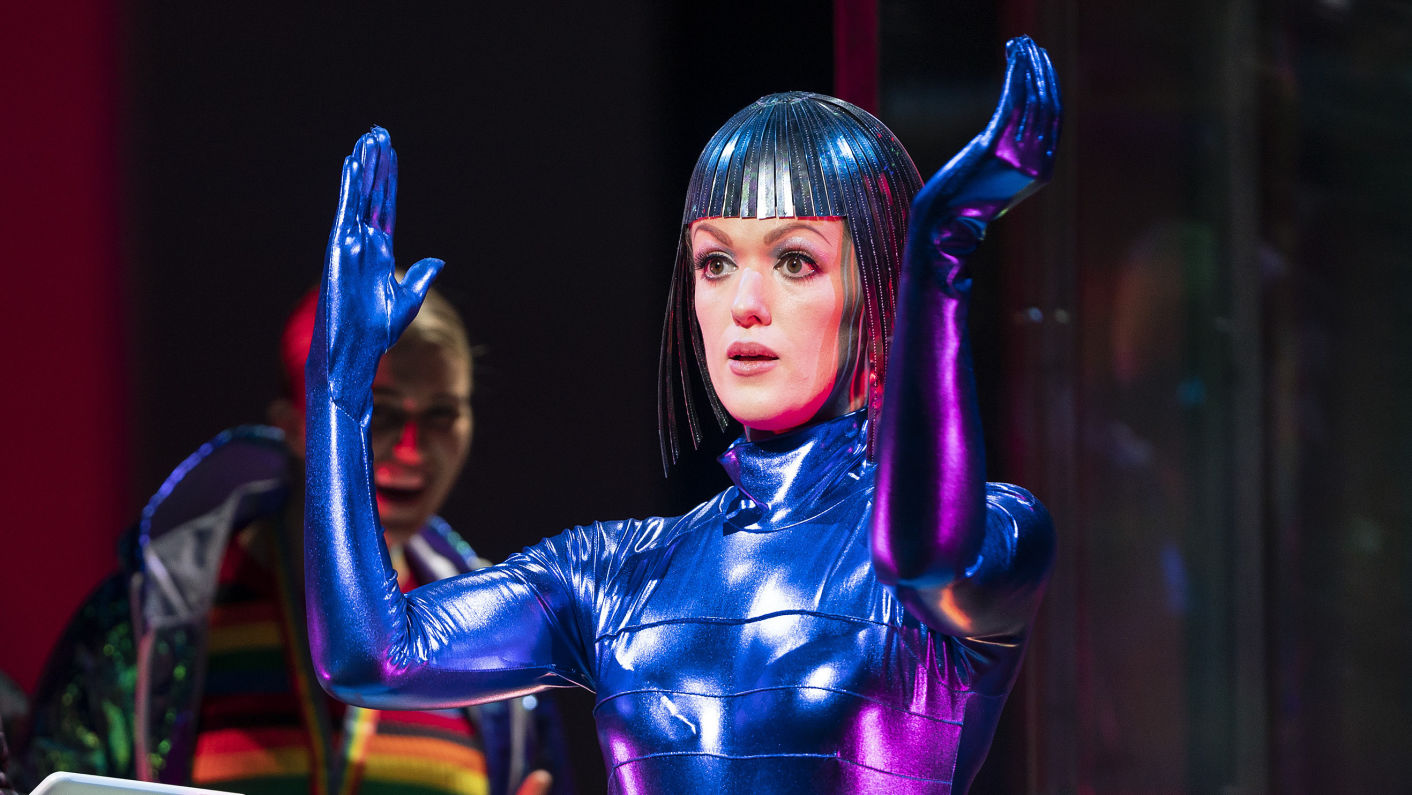 Out of the Ordinary © Patrick Redmond i

Out of the Ordinary harnesses the creativity and life experience of diverse Irish communities that currently have no connection whatsoever to opera. It uses cutting edge technology as a tool to distil and present their stories. It results in the world’s first ever VR community opera.

Out of the Ordinary is a new VR community opera involving three disparate communities across Ireland. Islanders living on Inis Meáin, a remote island off the West Coast of Ireland with a population of about 200 people, communities living in Tallaght, a socially and ethnically diverse suburb of Dublin city and secondary school students in Offaly and Westmeath in the midlands of Ireland, away from major cultural centres. We will work with these communities to explore various vocations involved in opera creation, inviting participants to take part in a series of workshops, both digitally and in the real world, that places them at the heart of the creation process.

These workshops will form the basis of a Virtual Reality Community Opera, composed by Finola Merivale, directed by experienced VR and theatre director Jo Mangan, and produced by Virtual Reality Ireland and Irish National Opera, which will be developed in response to the co-creation activities with our community participants. We will present the opera in a performance incorporating live and virtual elements in each of the communities in Summer 2022, and the opera will also exist as a stand-alone VR headset experience which will tour to arts festivals across Ireland and internationally from Summer 2022.

Out of the Ordinary is aligned to the wider research and innovation project, TRACTION, which is investigating new ideas of co-creation and participatory art to involve communities in the creative process of opera. The project will test new technologies designed to empower participants in the creative process, explore new audio visual formats and provoke an impact on the relationship between opera and digital technology. The use of emerging technologies will allow us to engage communities in new ways, expanding the range of people who can interact with opera and help us in our mission to foster societal engagement with opera in as many ways as possible.

Out of the Ordinary will be created by a core creative team including: Irish composer Finola Merival, chosen because of her experience in electro-acoustic music and her interest in VR as a medium.

Irish director Jo Mangan, chosen because of her experience in site specific theatre and VR performance art. Virtual Reality Ireland will produce the work alongside INO. VRI are experts in the field of VR in Ireland and have a passion for exploring ways to engage arts audiences with this medium. They are also consortium partners in TRACTION. TRACTION partners will assist the creation of the opera and the work we do with communities through the development of methodologies and technologies as part of the wider project. We will work with three community partners to develop relationships in our chosen communities, Music Generation, working with secondary school aged children in Offaly/Westmeath, Civic Theatre in Tallaght and Conradh na Gaeilge on Inis Meáin.

Totality in Parts, a reenactment 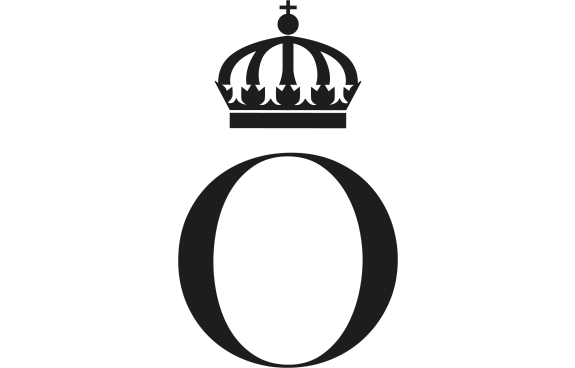 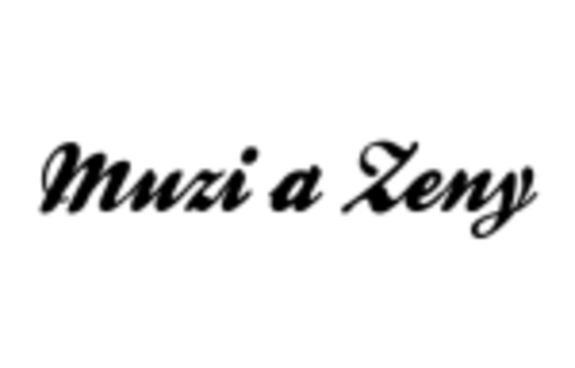