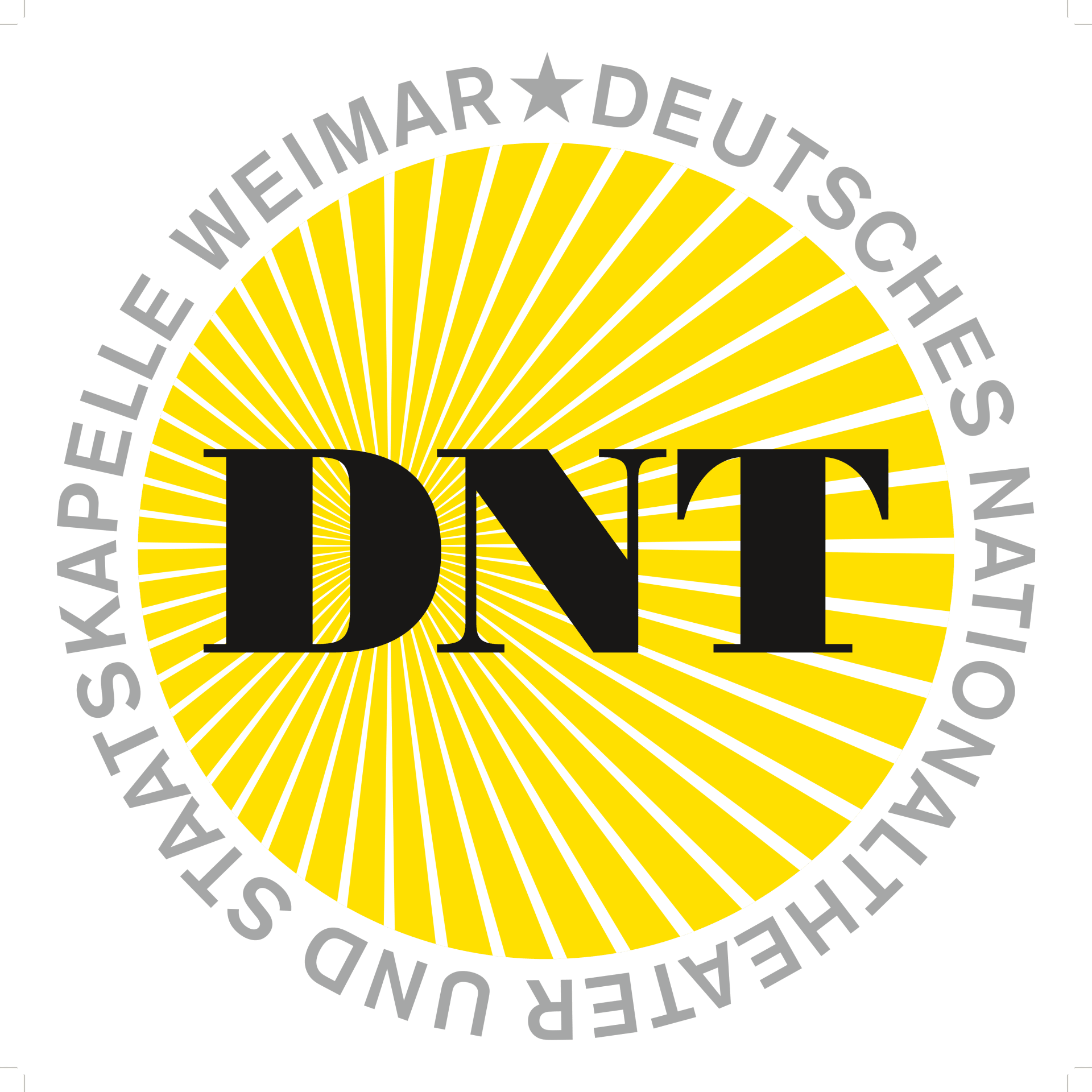 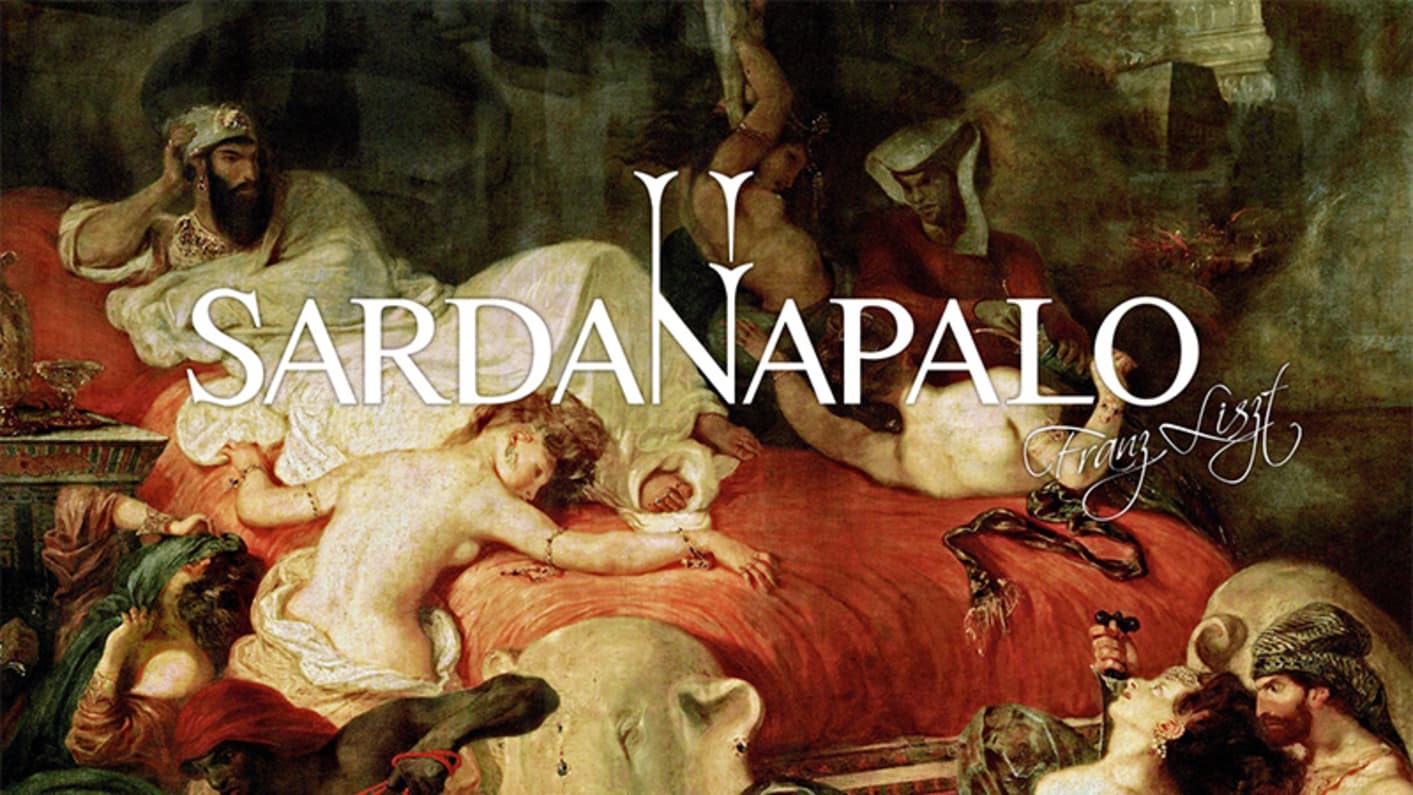 In 1849, Franz Liszt began composing an Italian opera. It was central to his ambition to attain status as a great European composer. But he abandoned it half way through, and the music he completed has lain silently in an archive for 170 years. This project is about bringing it to life for the very first time.

Sardanapalo is Liszt’s only mature opera. The manuscript contains 111 pages of music, and constitutes the complete first act. It was always thought to be fragmentary and partially illegible, but scholars from Cambridge University deciphered it to international fanfare in March 2017. Liszt’s music offers an intensely melodic style, with elements from Bellini and Meyerbeer alongside glimmers of Wagner.

Young Artists from the Royal Opera house (Hovhannisyan, Sakker) first explored the music with the lead scholar (Trippett), whose work captured the attention of two visionary conductors, Karabits and Marciano. They in turn will lead the world premiere in the cultural centres most germane to the work’s genesis: Weimar (where Liszt composed it); Lerici (where Byron conceived the story); and London (where Liszt intended it to be premiered).

The opera sets Lord Byron’s tragedy about war and peace in ancient Assyria: the last King, effeminate in his tastes, is drawn to wine, concubines and feasts more than politics and war; his subjects find him dishonorable (a ‘man queen’) and military rebels seek to overthrow him, but are pardoned, for the King rejects the ‘deceit of glory’ built on others’ suffering; this leads only to a larger uprising, the Euphrates floods its banks, destroying the castle’s main defensive wall, and defeat is inevitable; the King sends his family away and orders that he be burned alive with his lover, amid scents and spices in a grand inferno. As Byron put it: ‘not a mere pillar formed of cloud and flame, but a light to lessen ages.’ For his part, Liszt told a friend that his finale ‘will even aim to set fire to the entire audience!’

This international team represents a unique collaboration of brilliant, young artists: two conductors famed for uncovering new music and leading innovative productions; a leading opera scholar; a composer—Liszt—who, despite a burning ambition to set the world’s great literature in opera, remains unknown as an opera composer; and a cast of soloists, some well-established professionals (Popov, El-Khoury), some emerging artists (Sakker, Hovhannisyan). All are leaders of their generation: Karabits is a widely recorded champion of new music (13 CDs), and was named RPS conductor of the year in 2013; Marciano set up festivals in Lebanon and Italy that foster new talent; Trippett won the top international awards for research; the established singers are courted by the world’s great houses, while the emerging artists are finding success in competitions such as BBC Cardiff Singer. The team is truly international: Lebanese, Ukranian, English, Italian, Romanian, Armenian, Australian, and German. 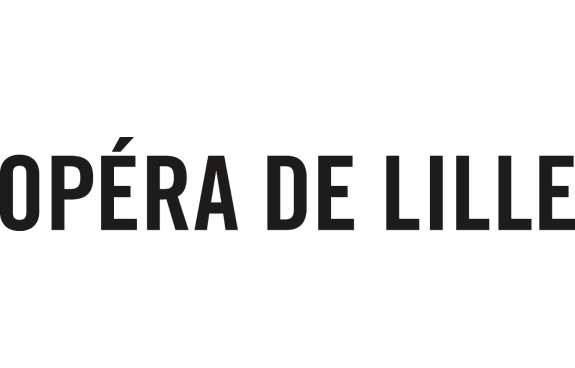 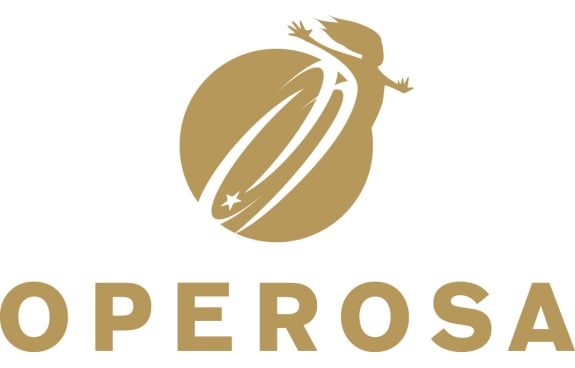