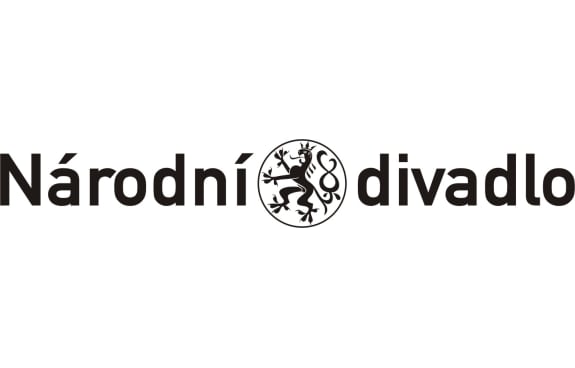 The National Theatre is the prime stage of the Czech Republic. It is also one of the symbols of national identity and a part of the European cultural space, with a tradition spanning more than 130 years. It is the bearer of the national cultural heritage, as well as a space for free artistic creation.

Today, the National Theatre is made up of four artistic companies – the Opera, Drama, Ballet and Laterna magika. It artistically manages four stages – the three historical buildings: the National Theatre (1883), the State Opera (1888), and the Estates Theatre (1783), and the more recently opened New Stage (1983). The Opera, Drama and Ballet companies perform not only titles from the ample classical legacy, in addition to Czech works, they also focus on contemporary international creation.