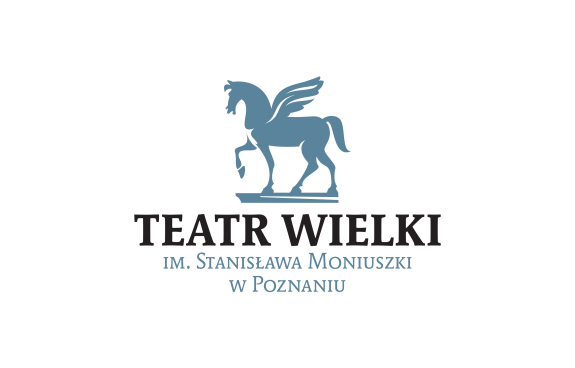 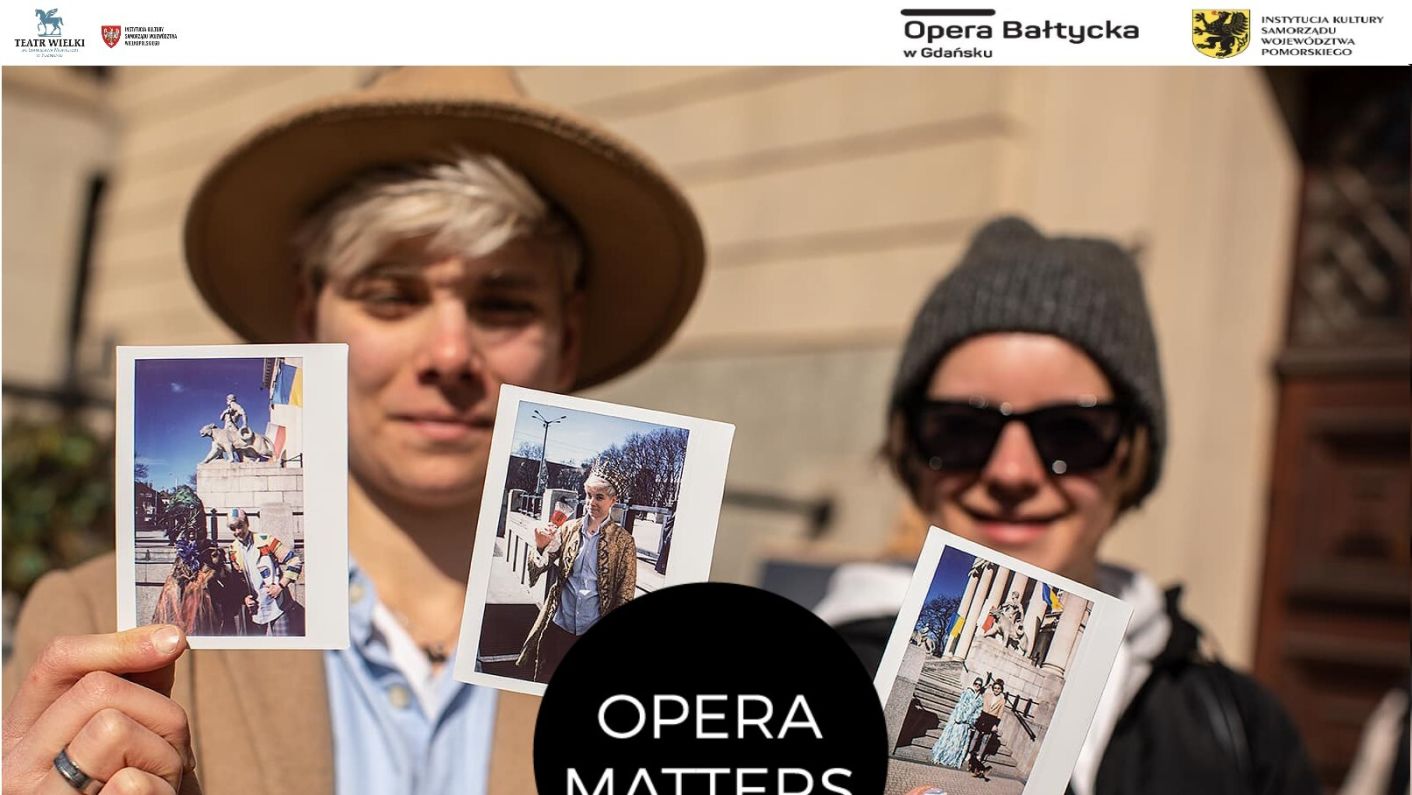 We believe that OPERA MATTERS. As part of the partnership cooperation between the institutions, we propose a pilot program of intervention support for artists and theater craftsmen coming from outside Poland, who are in danger. It is a response to a gap that has arisen due to a change in the region.

Over the past few years, many words have been said about the migration crisis. The fact is that over the last 4 years, Poland from the country you are leaving has become the country you come to. We are faced with an issue that the countries of Western Europe have been struggling with for many years, and the need to integrate migrants into Polish society is more and more urgent. Russia's armed attack on Ukraine resulted in an avalanche of refugees from Ukraine. After more than a month of help, in which the majority of Poles spontaneously engaged, we know that the time has come for systemic solutions at many levels that will help avoid future problems, the emergence of inequalities and the feeling of exclusion.

We see more clearly how defenseless are people who have devoted their entire lives to developing passion and creating opera, and in the face of an armed conflict or other extremely oppressive situation and its consequences, they are left without any earning opportunities - without instruments that are their tool of work, deprived of a place where they could practice, without knowing the language of the country in which they found themselves, but with a huge burden of negative experiences and fear of what the next days will bring.

Can opera institutions make a difference? We believe so, that OPERA MATTERS. As part of partnership cooperation between institutions, we propose a pilot program of intervention support for artists and theater craftsmen coming from outside Poland, who are in danger due to:

- armed conflicts,
- political situation,
- originating from areas at risk of extreme poverty,
- finding yourself in another extremely oppressive situation, e.g. due to gender, religion or sexual orientation.
The intervention support program will be combined with a broad program of activities against social exclusion of people with refugee or migrant experience, based on the learn & teach principle, which will cover both employees of the host institution and viewers. 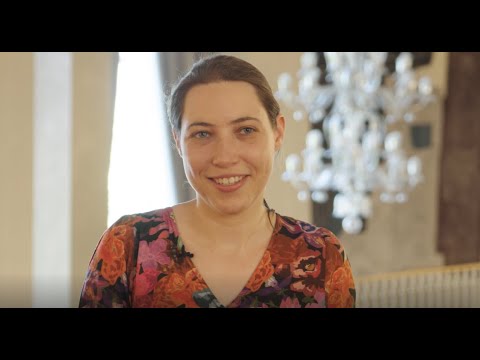 Each of the two partner institutions (Poznan Opera House and Baltic Opera) has adequate facilities and experience in project implementation, including accessibility projects and the possibility of appointing coordinators of activities from among their employees. The Poznań Opera House can mention, the following socially engaged projects: - "Zamigaj Moniuszkę", the beneficiaries of which were both deaf people and employees of the Poznań Opera House. - "Swans", a project aimed at blind and partially sighted people, focusing on artistic activities based on participation and integration. - "Moving opera" cooperation with the local community of Poznań districts at the stage of development and revitalization - "h." dealing with hate and suicide among young people The Baltic Opera also carries out inclusive activities for various groups. As part of the "Teraz Moniuszko" project, a series of workshops was prepared by the artists of the Opera Choirs. The workshops were attended by young people with disabilities as well as elder people. The finale was a joint performance on the Opera stage. A valuable initiative of the Baltic Opera was also the initiation of artistic workshops around the figure of Jan Heweliusz, Gdańsk astronomer, from primary schools in Gdańsk. Together with the artists, the children got to know the scientist, took part in a field game around the Opera and chose plots for the libretto of the new opera they created. 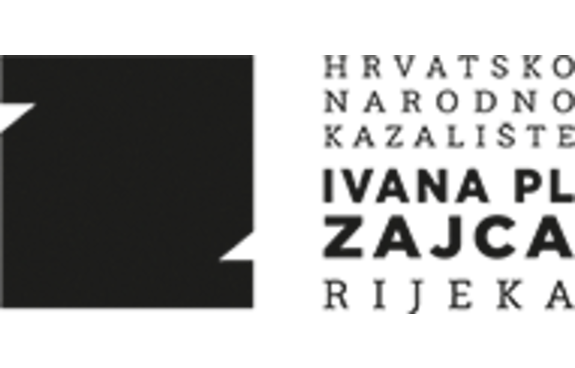 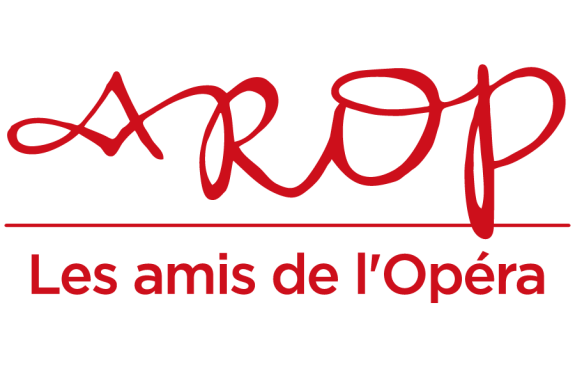