Three exceptional panellists discussed a lyrical masterpiece that was often left out by the greatest opera’s tradition, yet worth to be brought back to stage. Professor Marco Modenesi from the University of Milan, music critique and musicologist Giangiorgio Satragni and psychoanalyst Luigi Zoja were able to examine Korngold’s artwork through an interdisciplinary approach ranging from literature and composition to psychology. 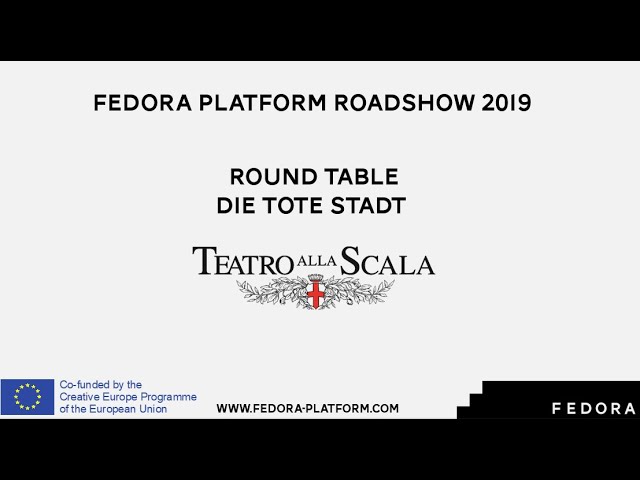 “Die Tote Stadt"’s story stems from Georges Rodenbach's novel Bruges-la-Morte, translated first in a theatrical version, Le mirage, and finally in the four-handed libretto written by Eric Korngold and his father Julius, an authoritative music critic at the time, under the pen name of Paul Schott. In the passage from the novel to the play, two characters are added (the protagonist's friend and his housekeeper) together with a dream scene in which the dead wife appears to the man. But it is in the transition from the play to the libretto that the dream aspect predominates in two of the three parts of the work”. Renato Verga for Backtrack

Therefore, "Die Tote Stadt" appears like an oneiric opera: in a dreamlike atmosphere, a psychic theatre is created, where the characters represent the different elements of the author’s psyche. As a result of this Teatro alla Scala’s Round Table, “Die Tote Stadt” proves indeed to be a majestic work, the object of an interdisciplinary symposium between specialists from different fields. 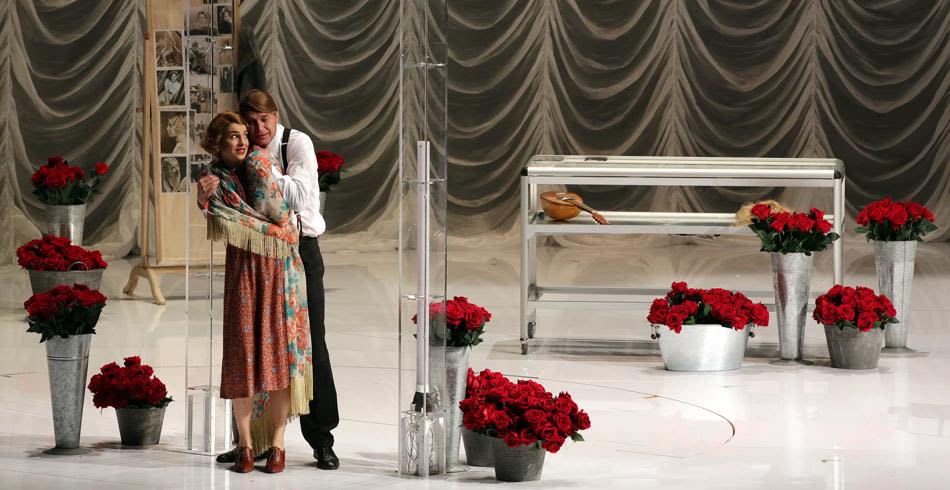 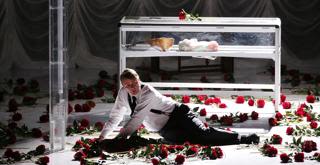 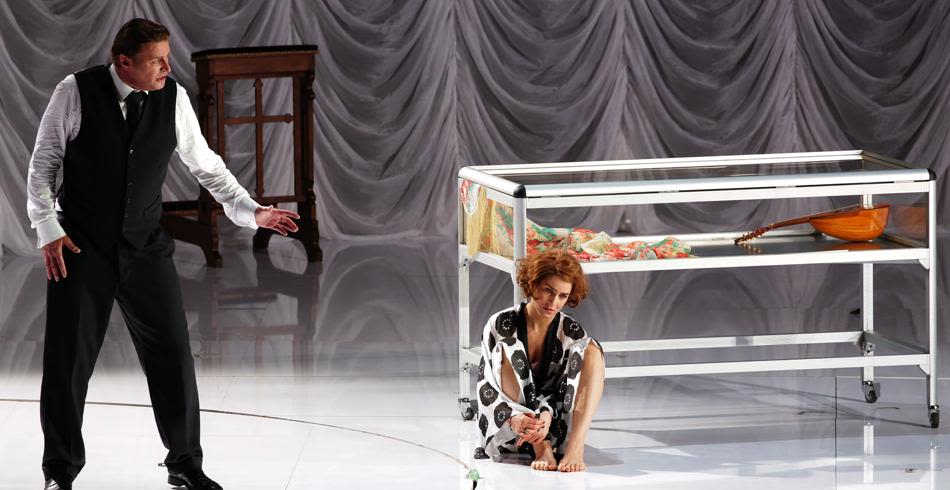 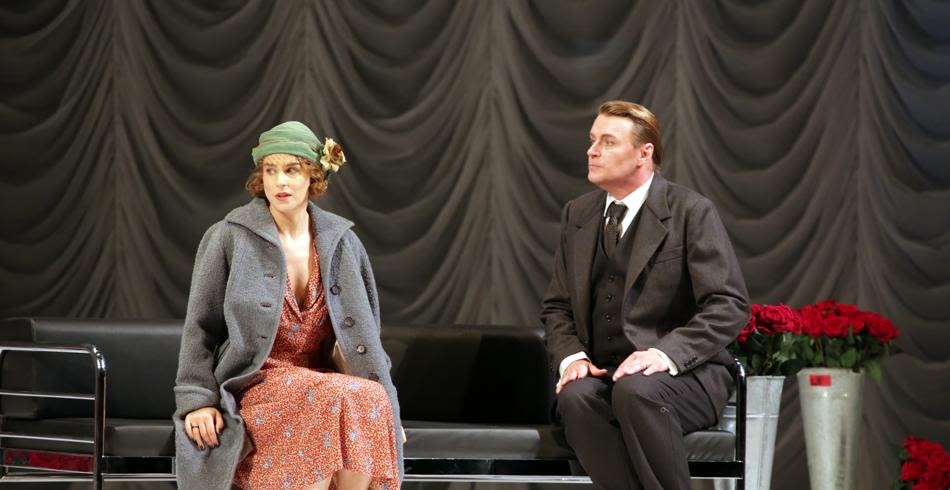 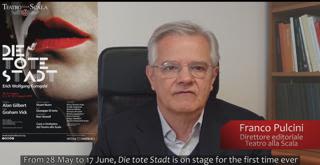 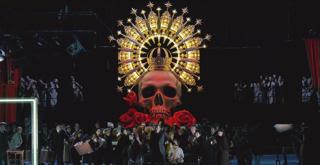 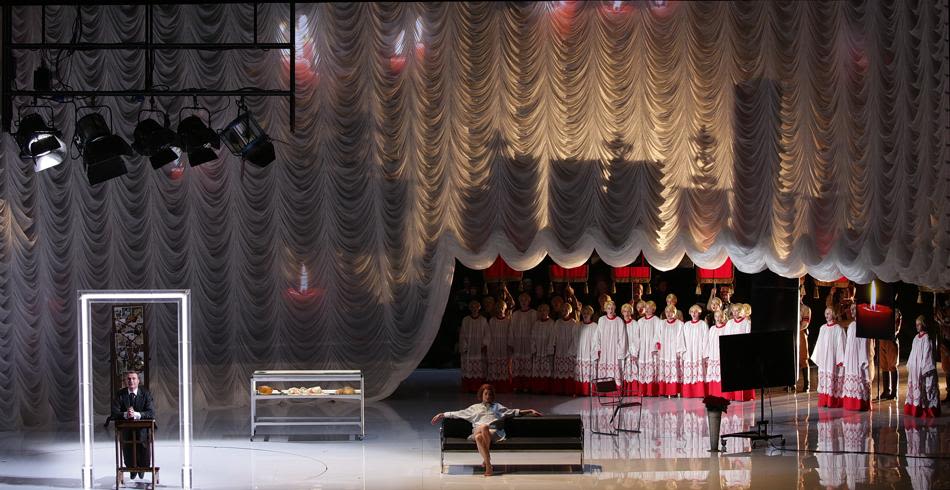 Our Platform Member, Teatro Real, presented the FEDORA Platform on June 20th, on the occasion of a "Amigos del Real" recruitment campaign....

This year's Roadshow organised by Teatro Real was organised during the general rehearsal of the opera Capriccio by Strauss.

Our Platform Member, the L-E-V company, presented its latest creation - Love Chapter 2 in a studio in the center of Tel-Aviv...