The FEDORA Platform was presented on the occasion of the dernière of PUSH dedicated mainly to families. Young artists and a young audience were invited for an introduction that explains this community project as well as the values of the FEDORA Platform and its mission to support educational projects in the field of the performing arts. 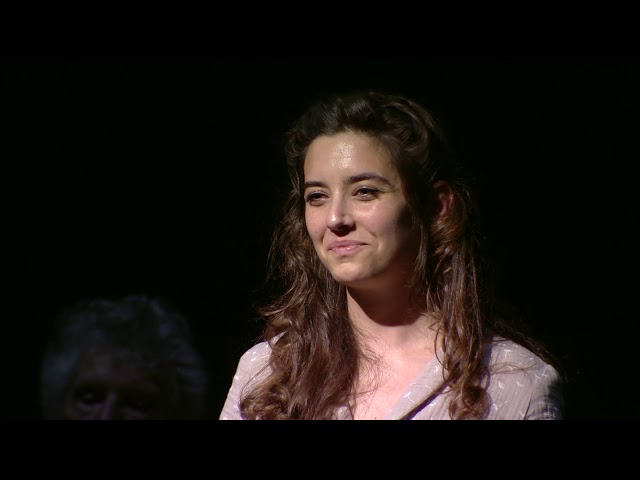 ‘My life has been nothing but miracles…’, the Holocaust survivor and Brussels
resident Simon Gronowski told Howard Moody after the premiere of Sindbad at
La Monnaie. That encounter was the starting signal for Push, which is based on
Gronowski’s story. In 1943, he was taken from the Dossin Barracks and put on a
train for Auschwitz. Thanks to his mother, who pushed him off the train, he was
able to escape. But Push is more than a miraculous war story. It transcends the
historical facts and resonates with the experiences of prisoners and refugees past
and present: ‘our lives in one bag’. Howard Moody, an extraordinary bridgebuilder
both as a composer and a conductor, fills his opera with a message of hope
inspired by Gronowski’s words: ‘I wanted to live in the present and the future,
in optimism, joy, and friendship’. For this production, Moody once again brings
together professional musicians and amateur performers – both adults and
children – in a unique theatrical experience. 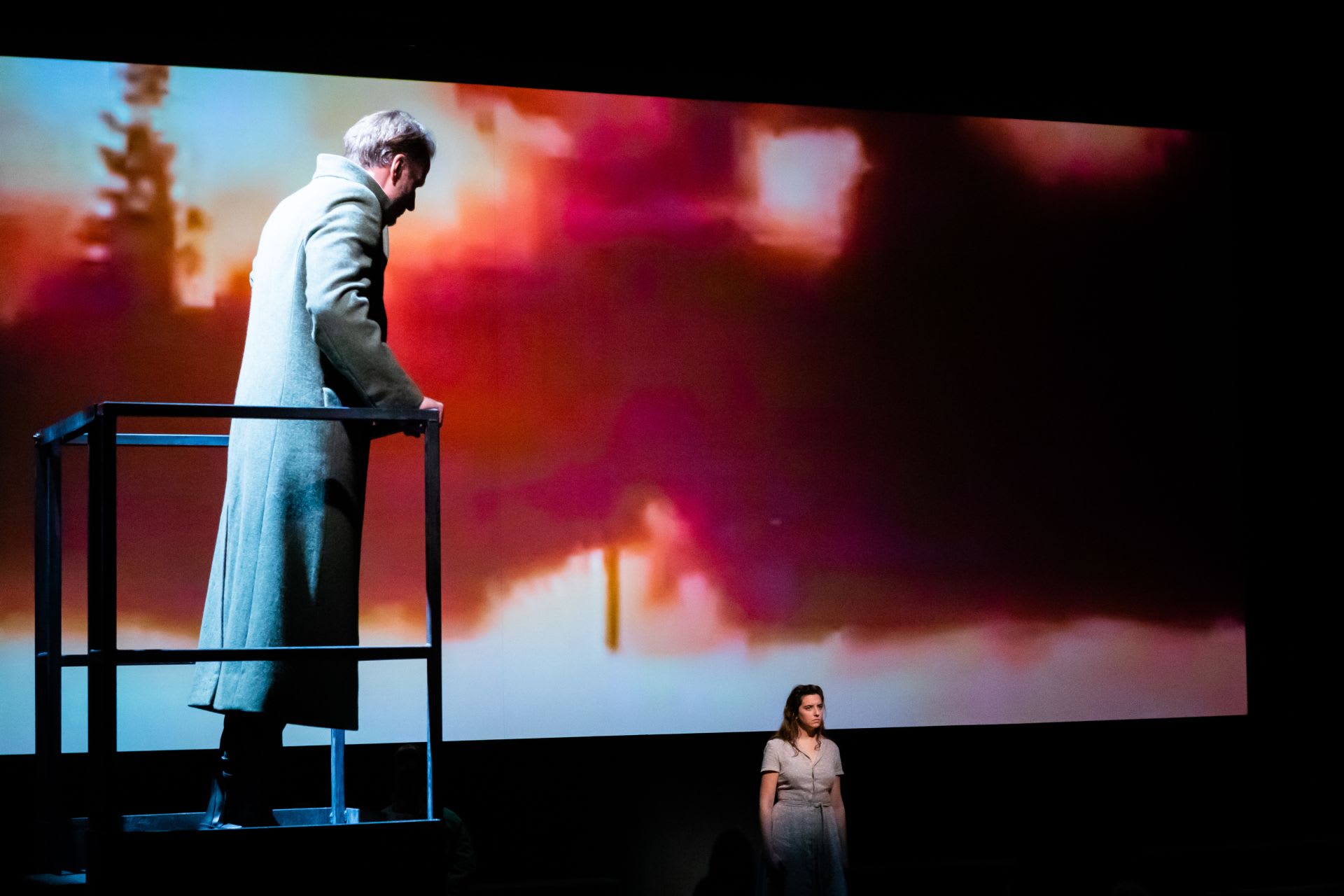 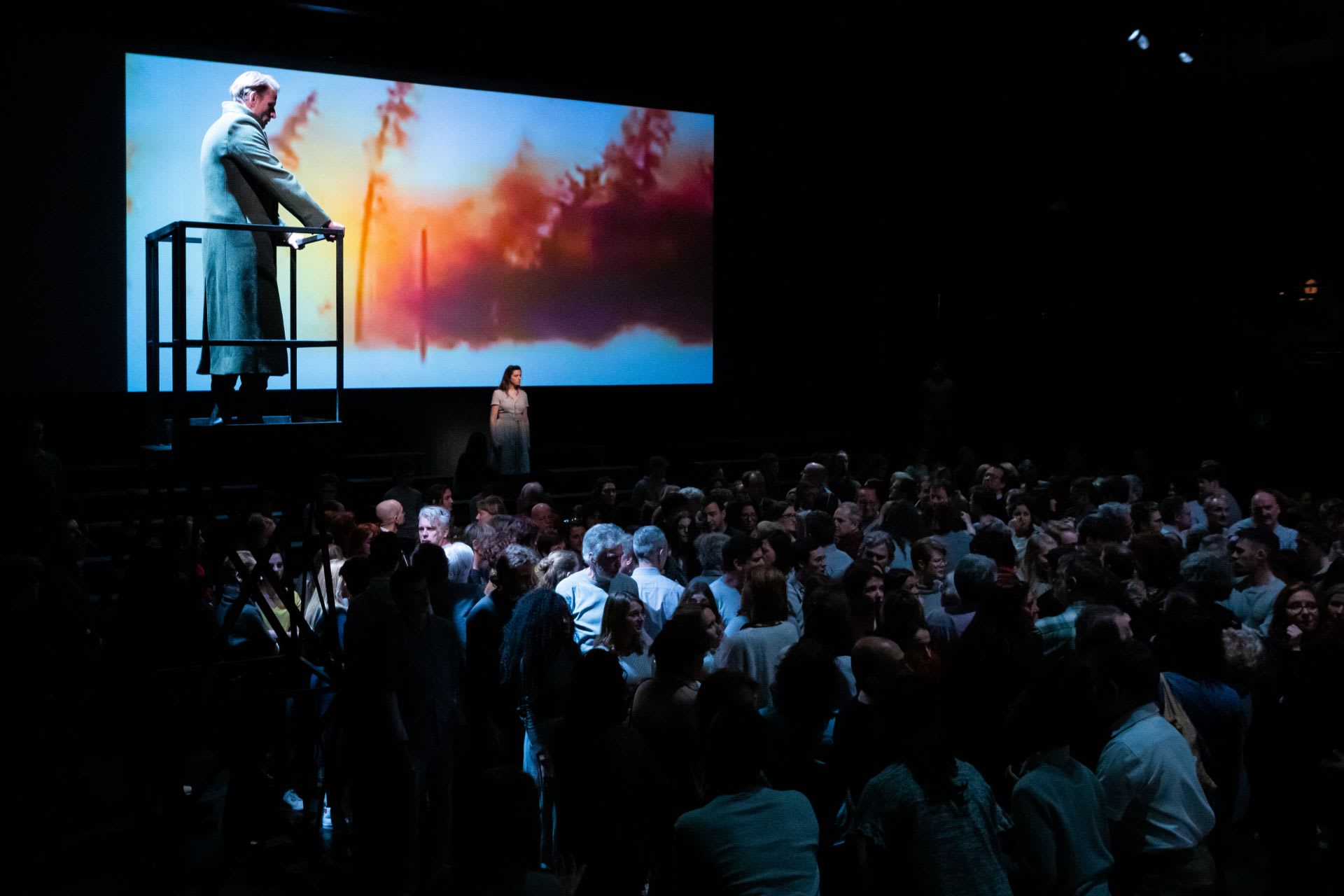 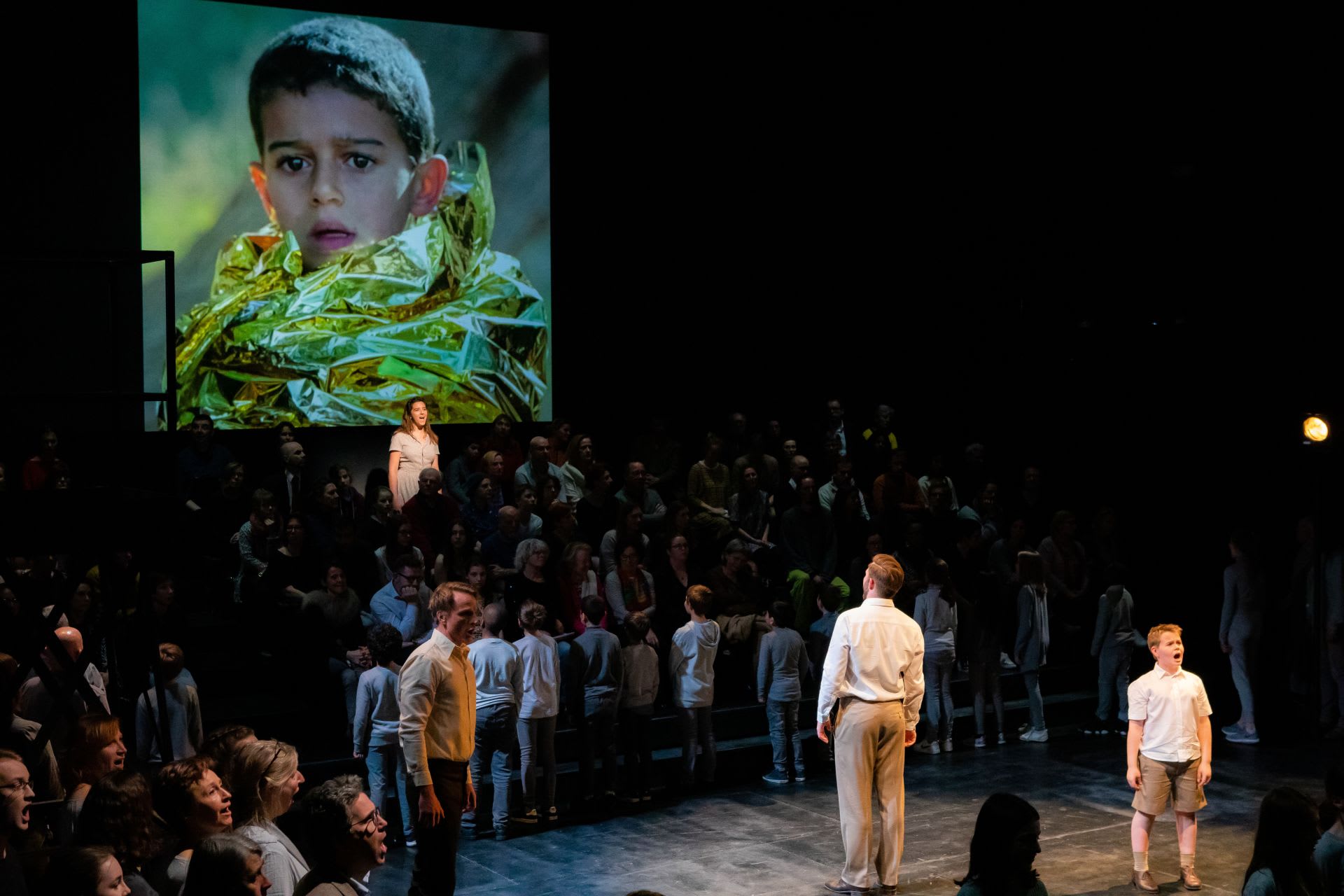 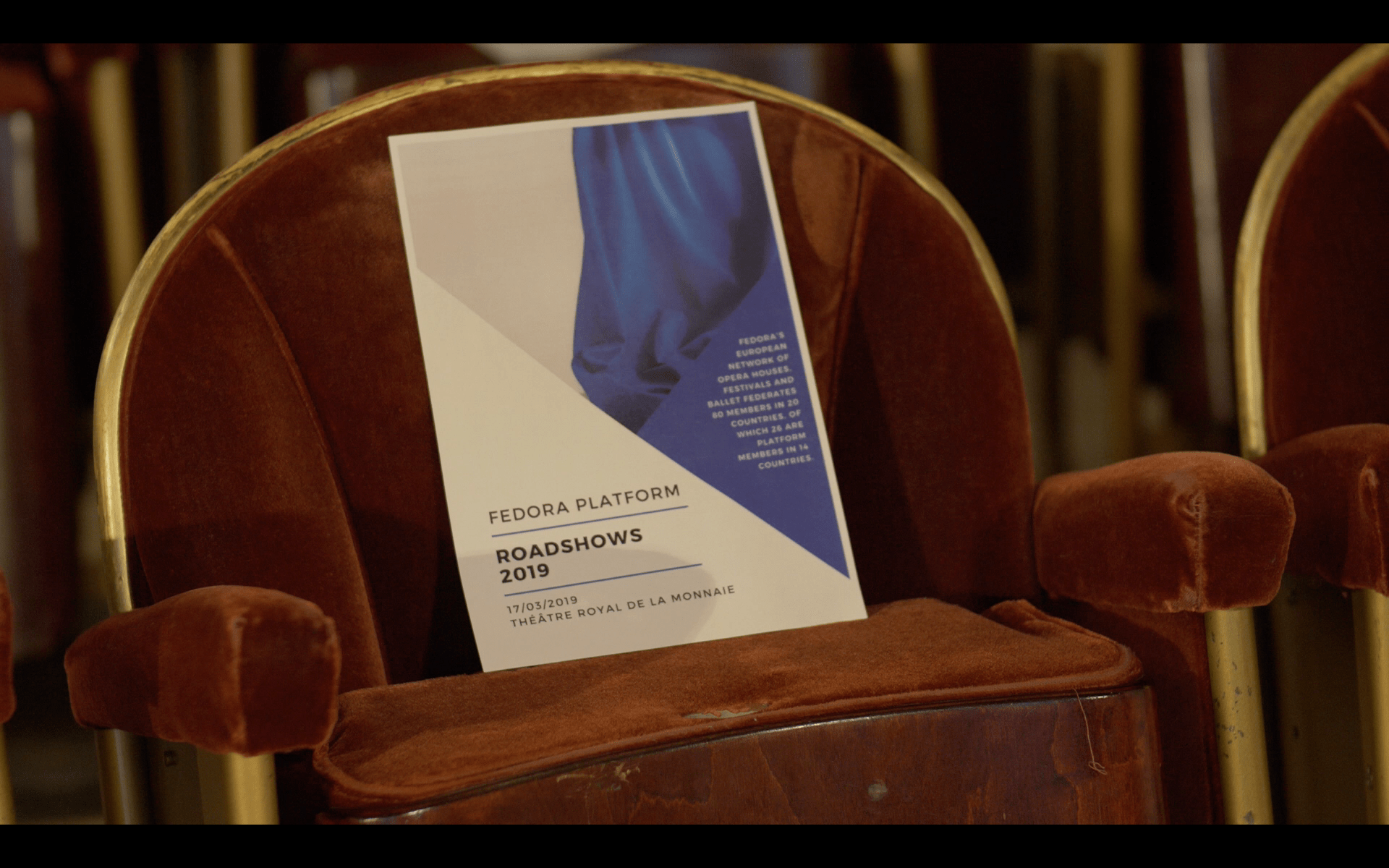 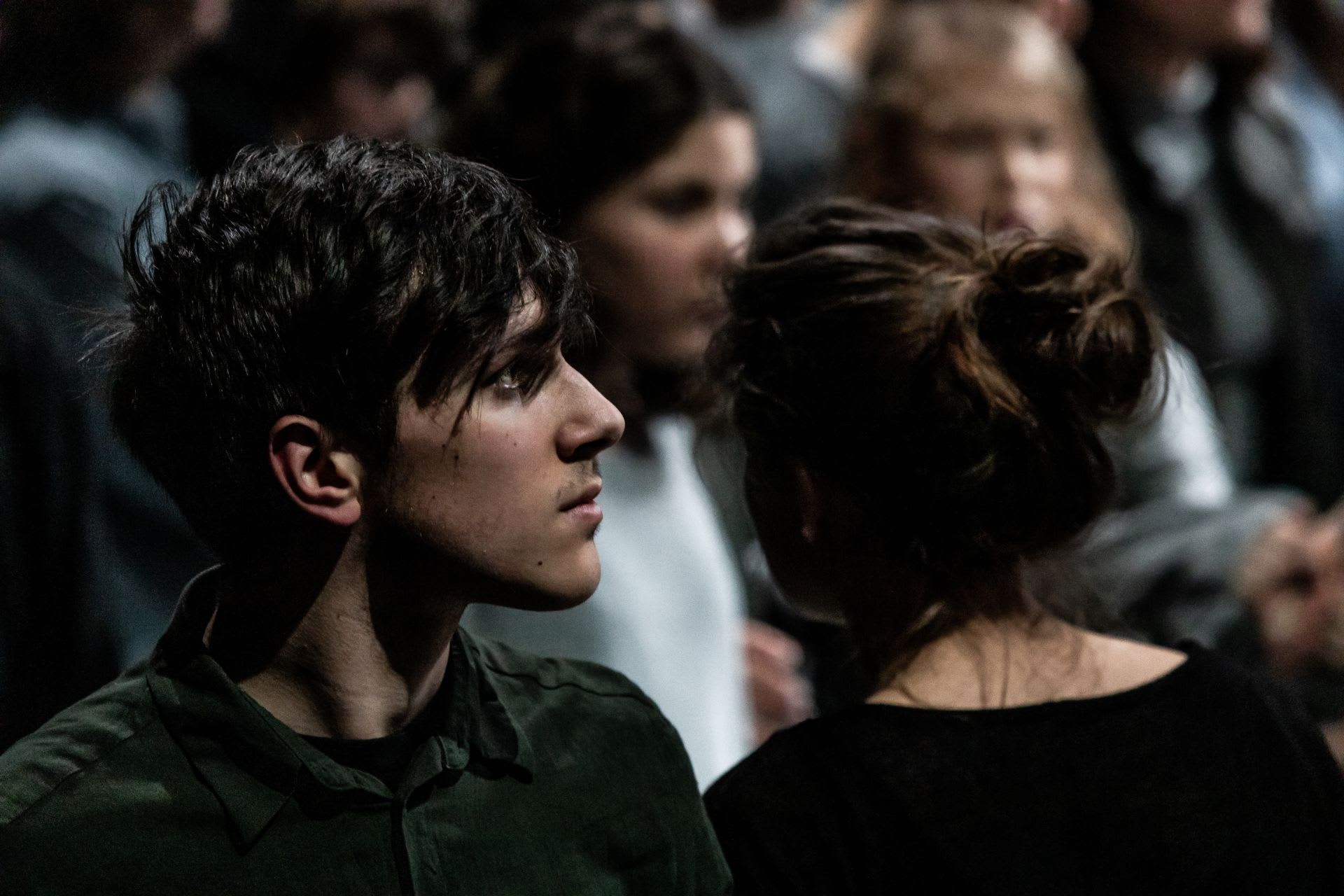 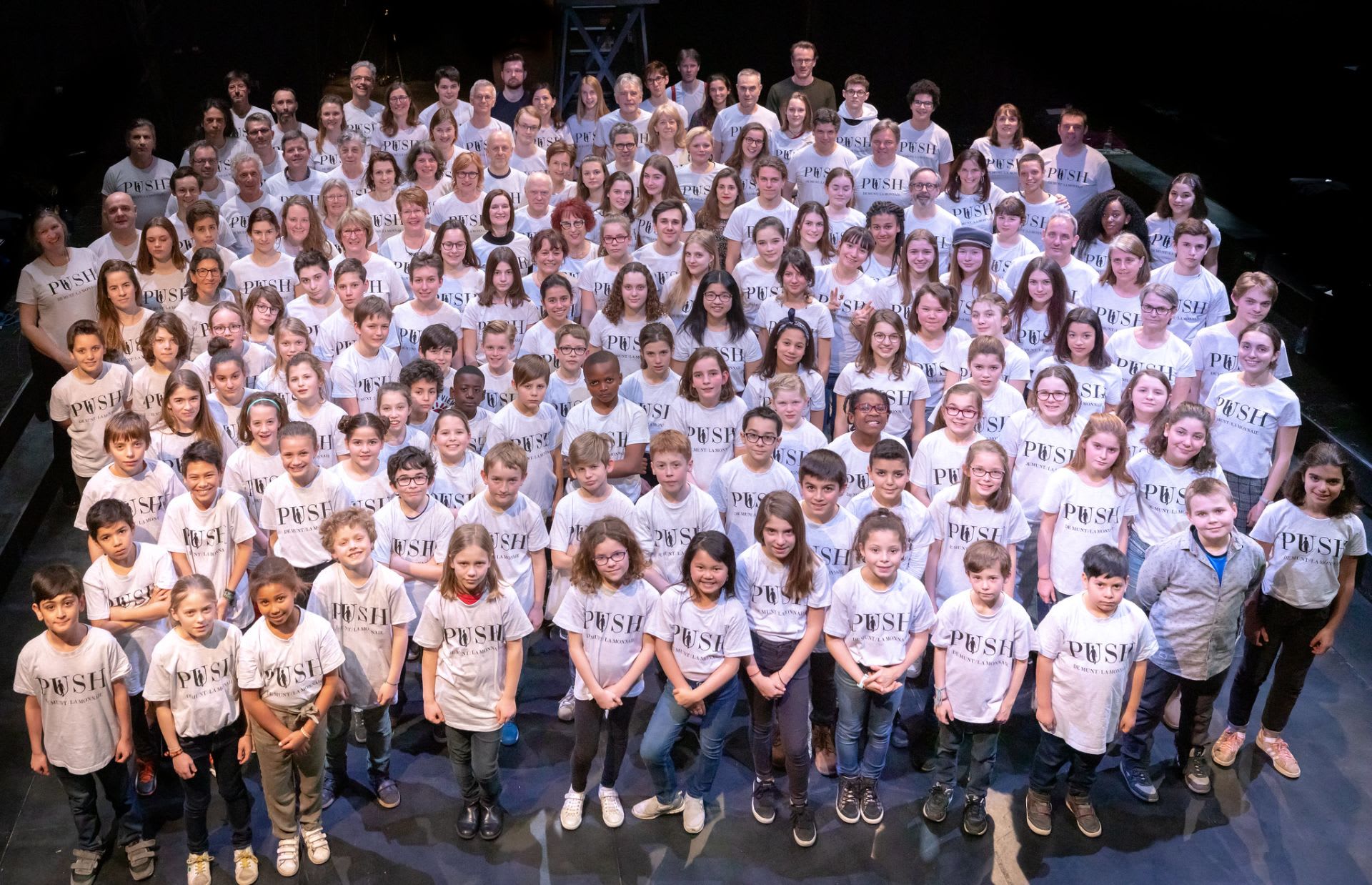 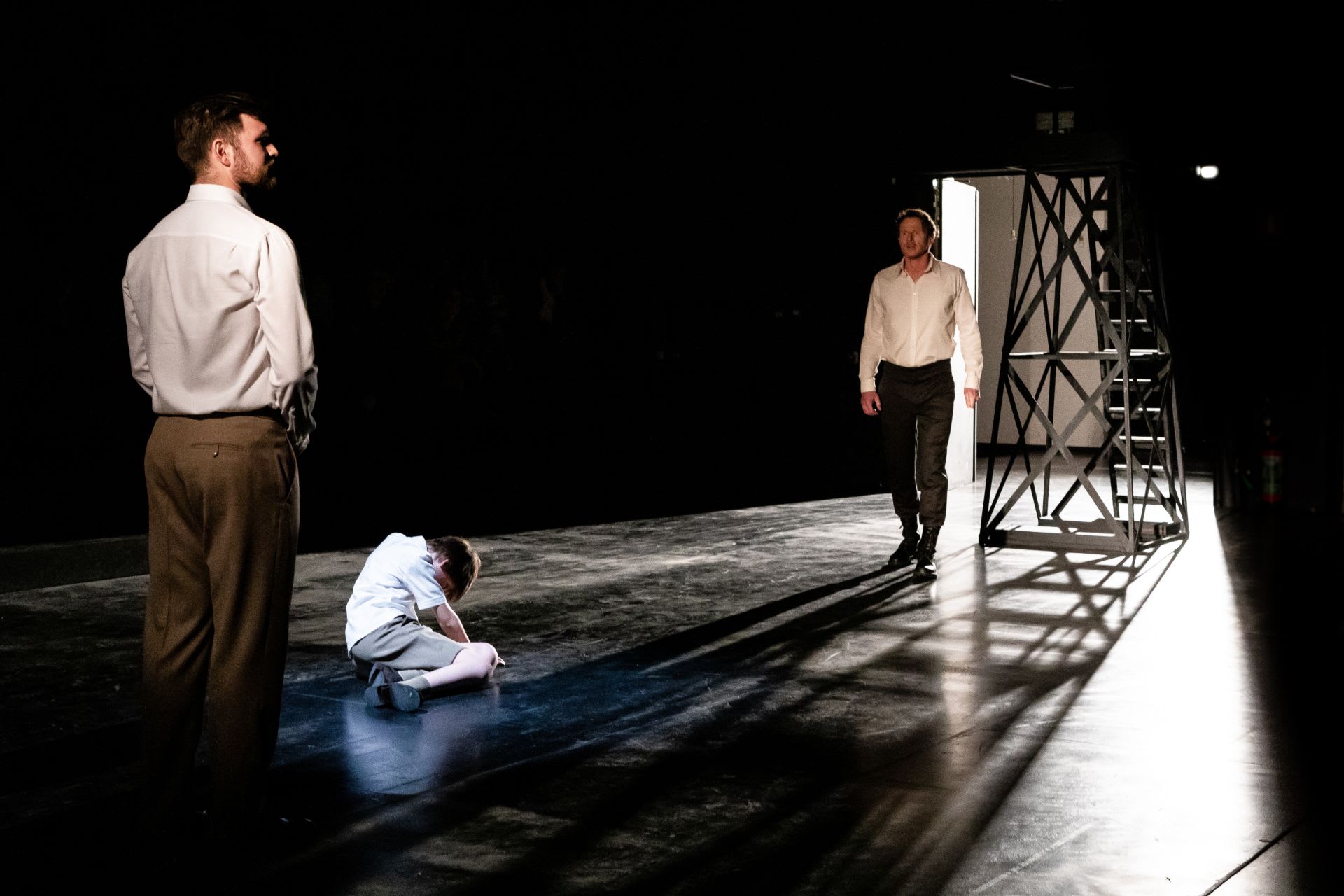 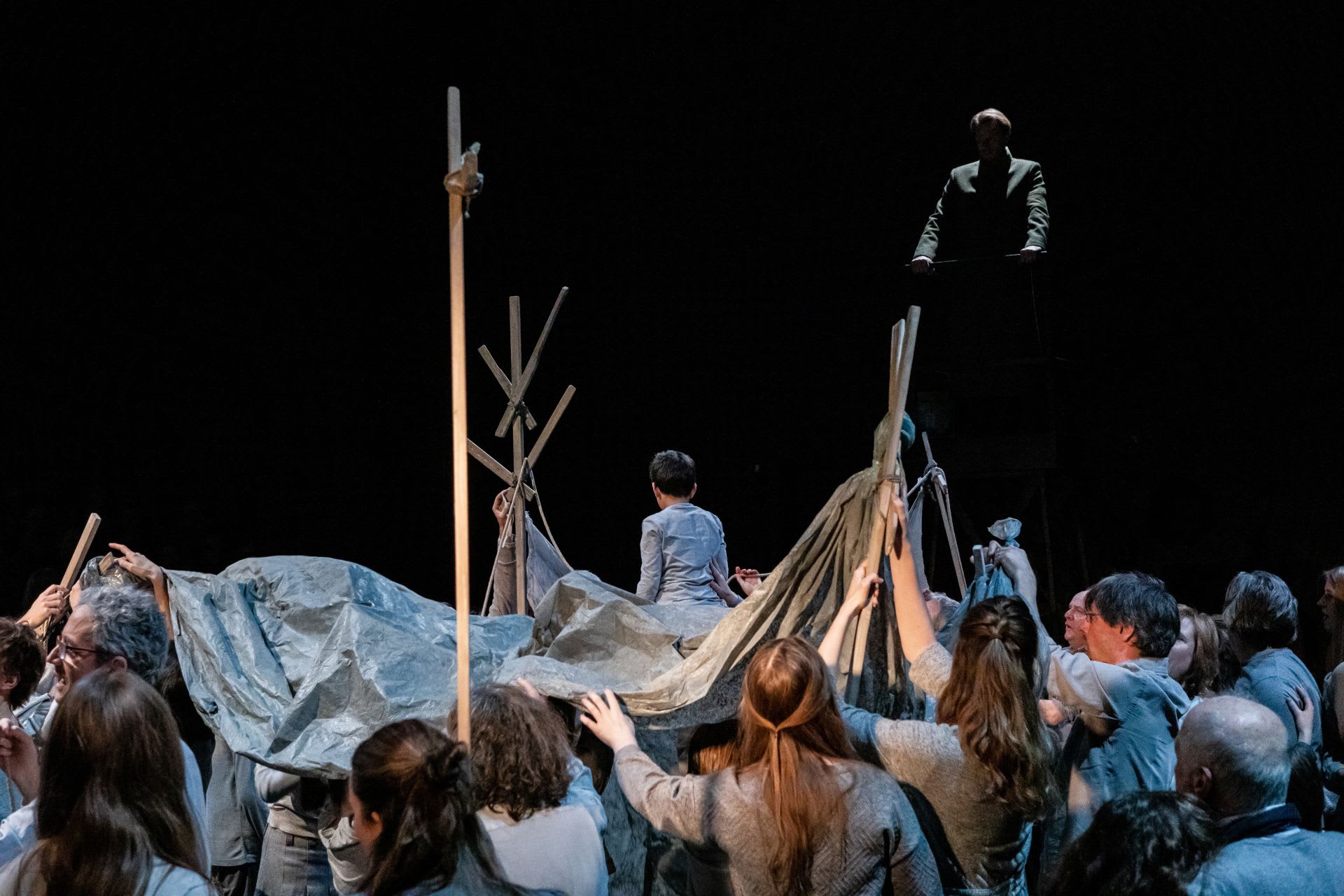 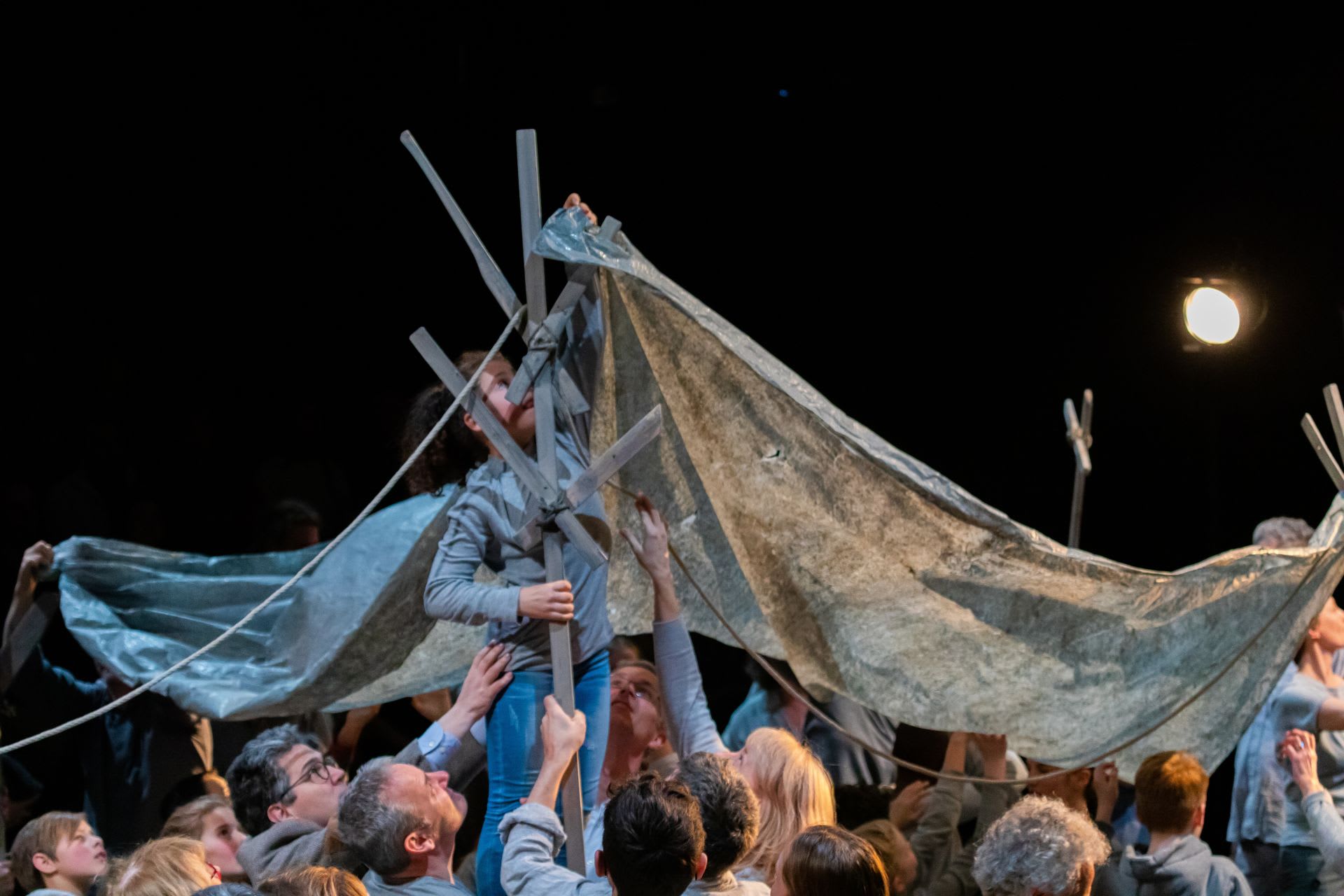 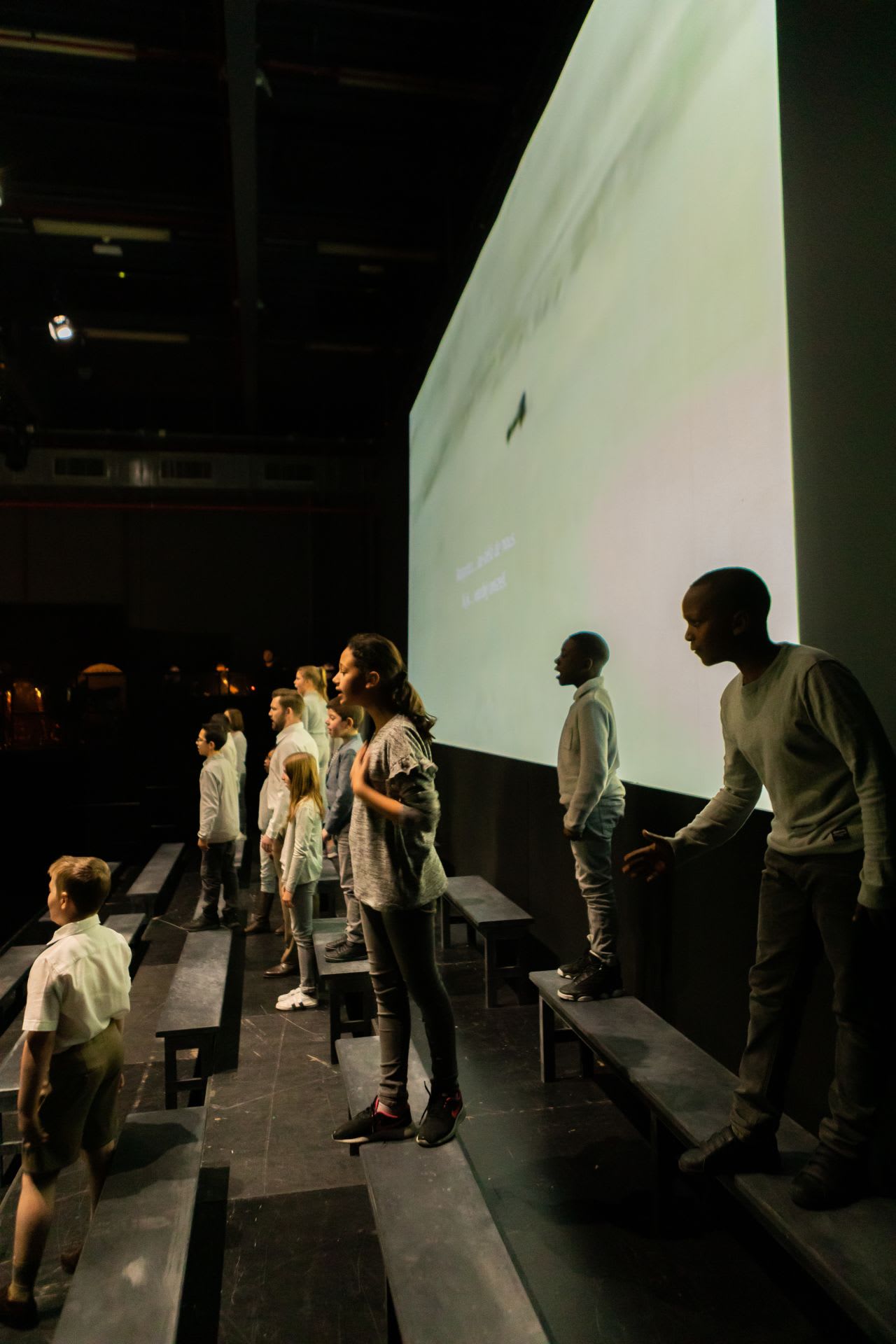 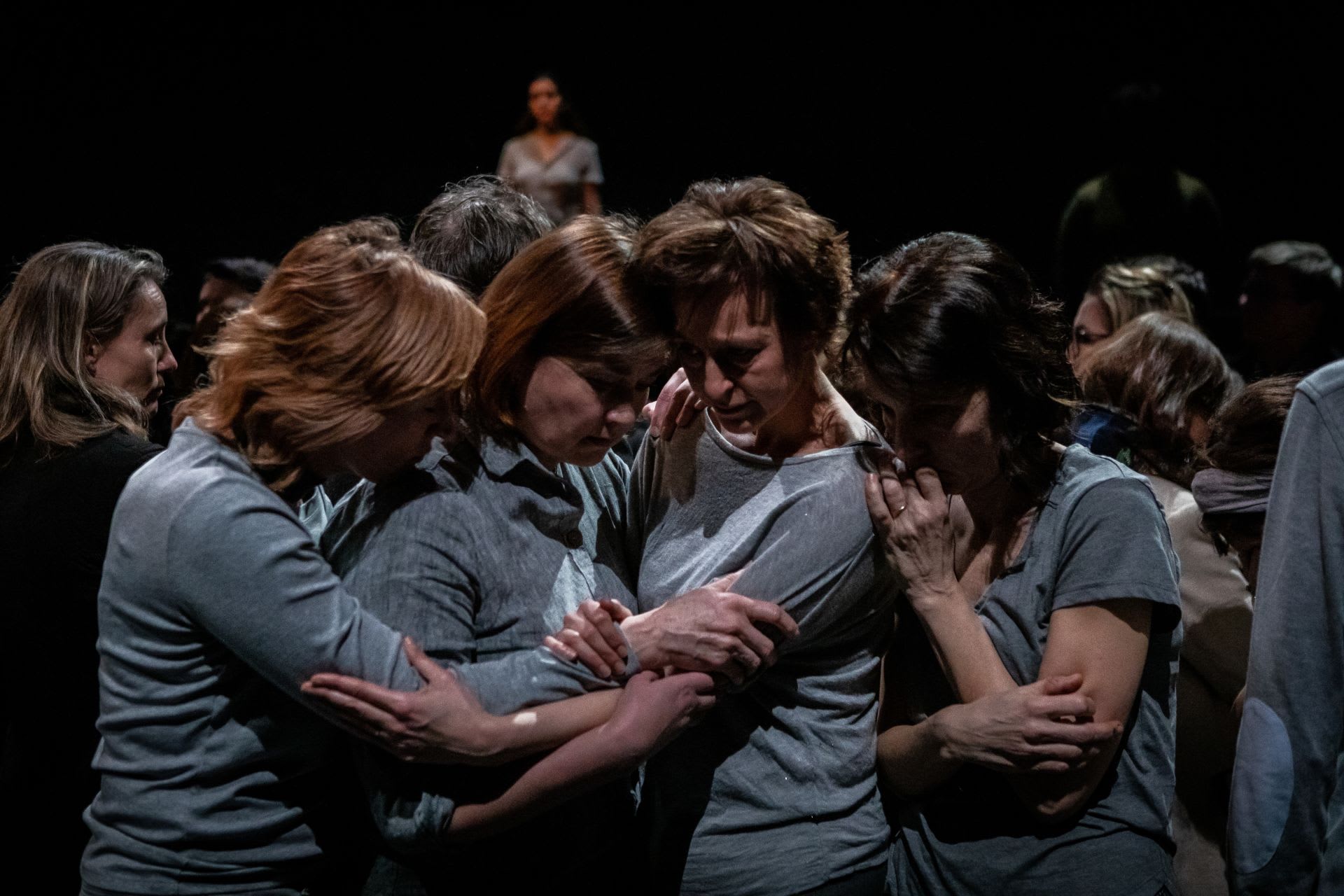 National Theater Prague's first Roadshow took place on the closing weekend of the educational project Opera is Fun, a cycle of performances for children and youth to attract new audiences to the opera.

This year's roadshow took place on the occasion of the Up & Coming Choreographers presentation. Nederlands Dans Theater stimulates the development of young creators for which they partner with the Korzo Theater.

This year's Roadshow took place during the performance of LOVE Chapter two at the Théâtre National de Chaillot in Paris.
It was a great occasion to meet Sharon Eyal and discover more about the inspiration behind her coreographic work.