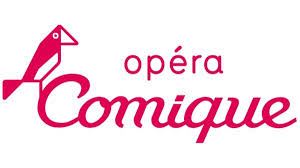 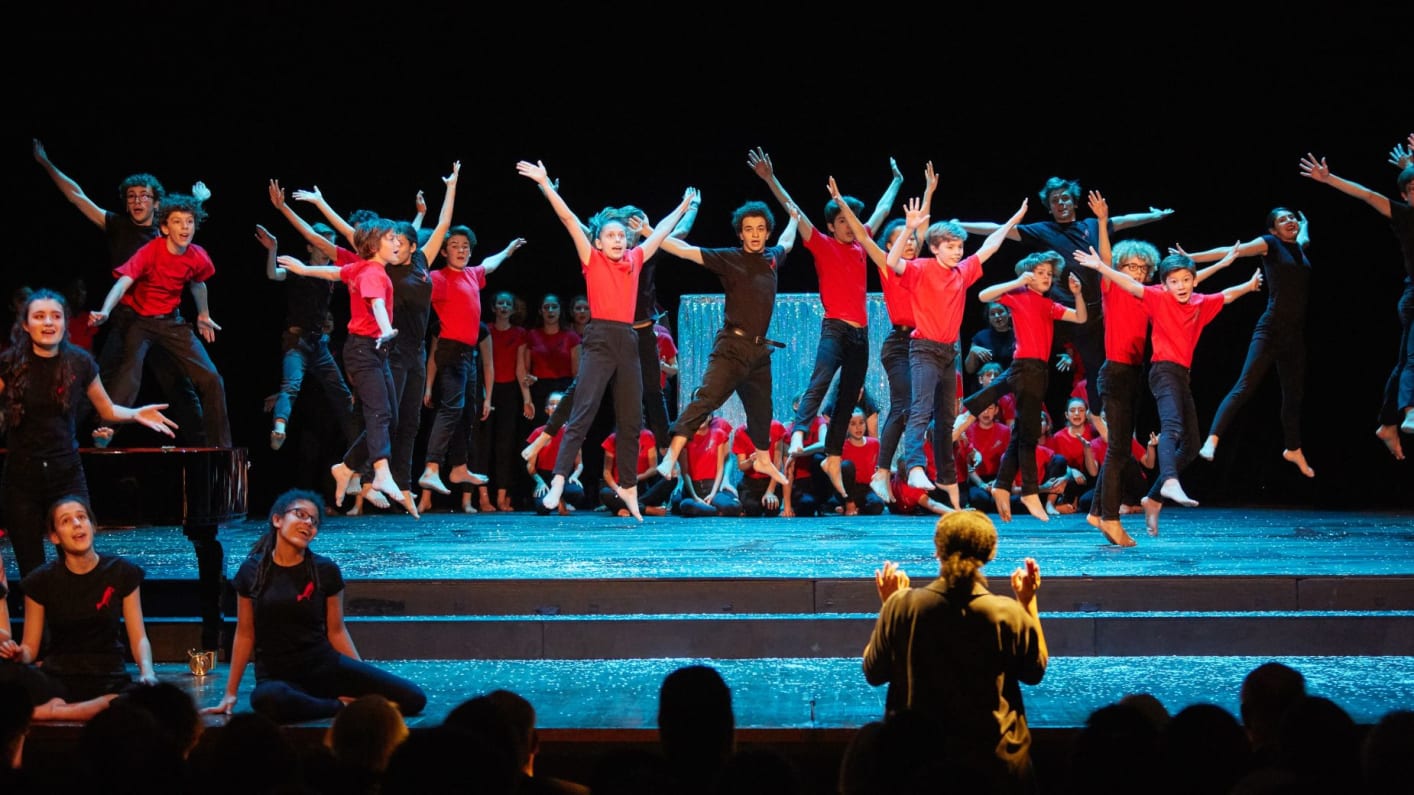 The Maîtrise Populaire de l’Opéra Comique is an artistic learning program dedicated to students between the ages of 8 and 25, belonging to all social classes and with very little to no musical background. Using performing arts as a tool for social integration, this multidisciplinary training – consisting of singing, musical education, theatre, contemporary and tap dancing – works hand in hand with the student’s academic studies from the fourth grade up until University. Created in 2016, the Maitrise Populaire was born of the meeting with Sarah Kone, artistic director of the Compagnie sans père who was leading an innovating project in performing art education and decided to support it and develop its pedagogical and artistic endeavors.

The mission of the « Théâtre National de l’Opéra Comique » is to ensure the production and broadcasting of lyrical pieces and performances to the broadest possible audience. Created in 1714 as a Shelter for vocal performances and musical theatre, it highlights the diversity of expressions, from the baroque opera to contemporary creation. To make that happen, it guarantees the artistic management of the Salle Favart and works alongside other lyrical and musical structures, for the organization of tours, among other things. 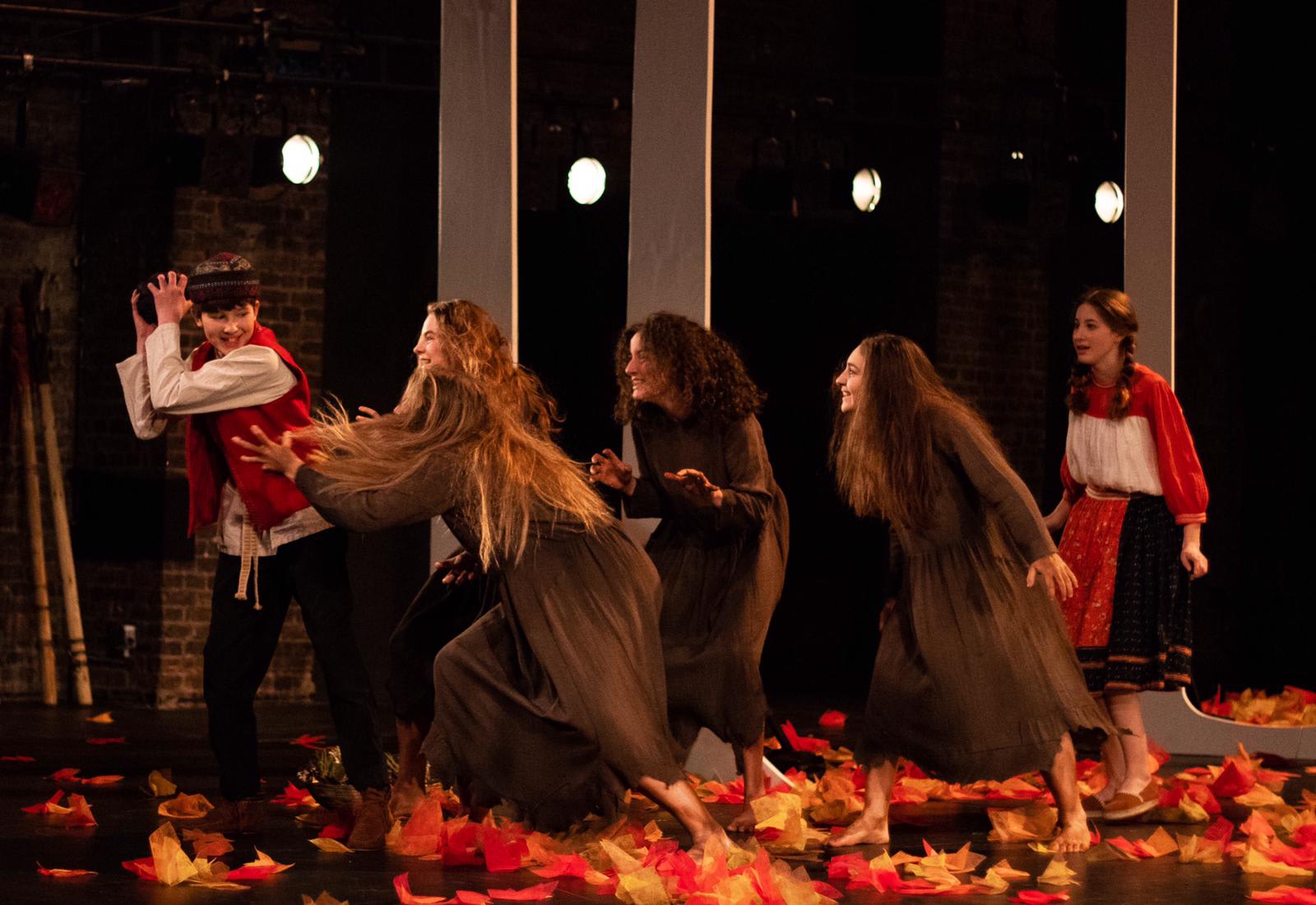 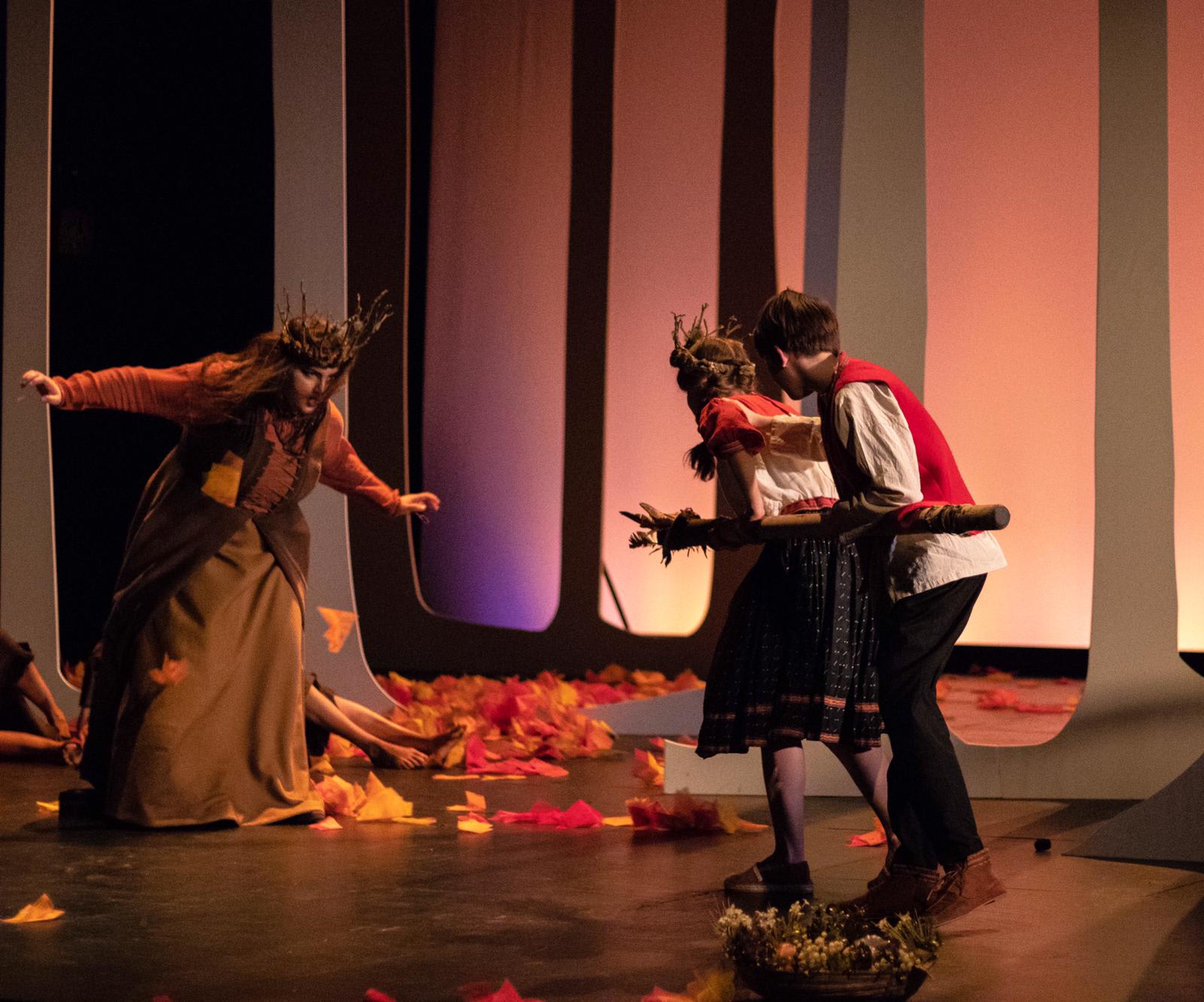 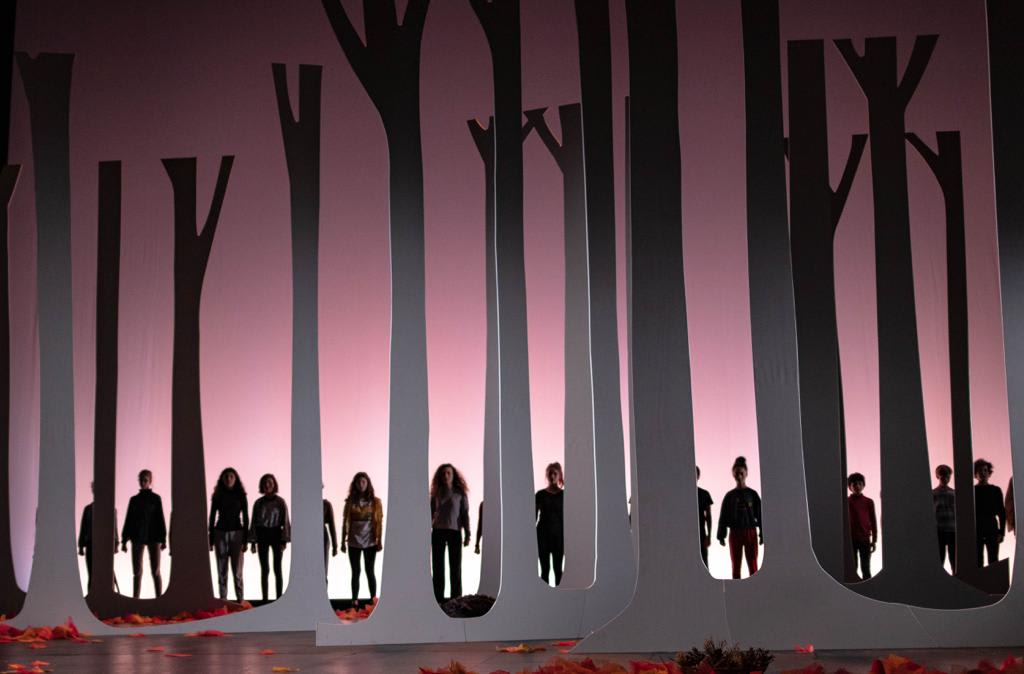 In order to make it all happen, the team of teachers gathers 15 specialists, trained in some of the biggest French and international institutions such as the Conservatoire Supérieur de Paris, CNSMD, the Pôle supérieur d’enseignement artistique de Paris, The Merce Cunningham Company, The Julliard School, The Lausanne Conservatory. The main teachers:

Sarah Koné, artistic director, director and singer born in Annecy in 1985. Trained in Master’s Degree of the Lyon Opera under the direction of Claire Gibault before being a student of Frédéric Meyer of Stadelhofen at the conservatory of Lausanne. Sarah Koné also studied at the Conservatoire Superieur in Paris, and as early as 2003 included the singing class of Fusako Kondo (she came out with a unanimous 1st prize). In 2009, she joined the conductor class of Pierre-Michel Durant (which she won in 2012). With the orchestra of Paris, she sang under the direction of grand chefs Christoph Echenbach, Jean-Claude Cassadessus, and under the board of Geoffroy Jourdain.

Anna Krempp, piano teacher. She studied at the Royal Conservatory in Brussels and the Hochschule für Musik in Detmold. She early had a taste for chamber music, which she developed with the pianist Peter Orth. She held a piano class at the Slave Conservatory in Bagnolet as well as the Lilas Conservatory. She performs at numerous festivals in France and abroad (Belarus, Lebanon, Germany, Italy ). Interested in exploring the links between music and text, she has been working regularly with singers and has continued her work with the Popular Master of the Comic Opera since 2018.

Christine Bonneton, Dance and Movement Coordinator. State graduate in contemporary Dance, she has a solid background in conservatories, in drama and piano. She danced in New York at Merce Cunningham and the Broadway Center. 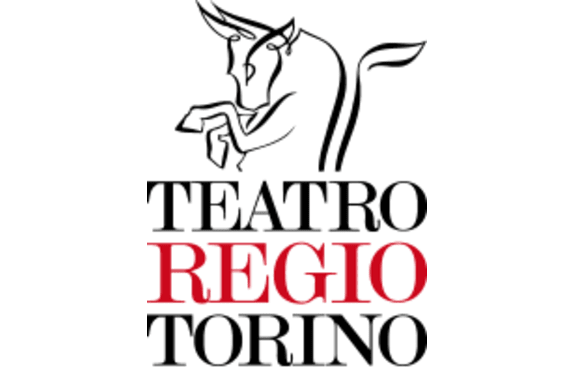 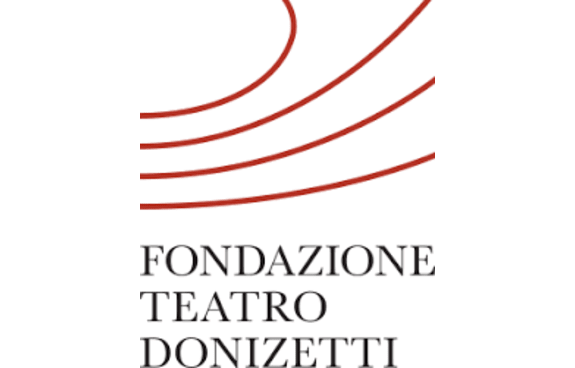