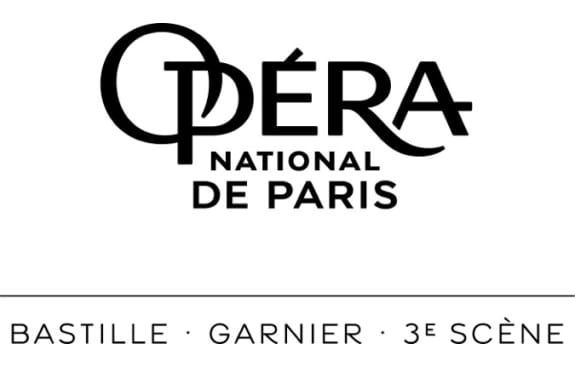 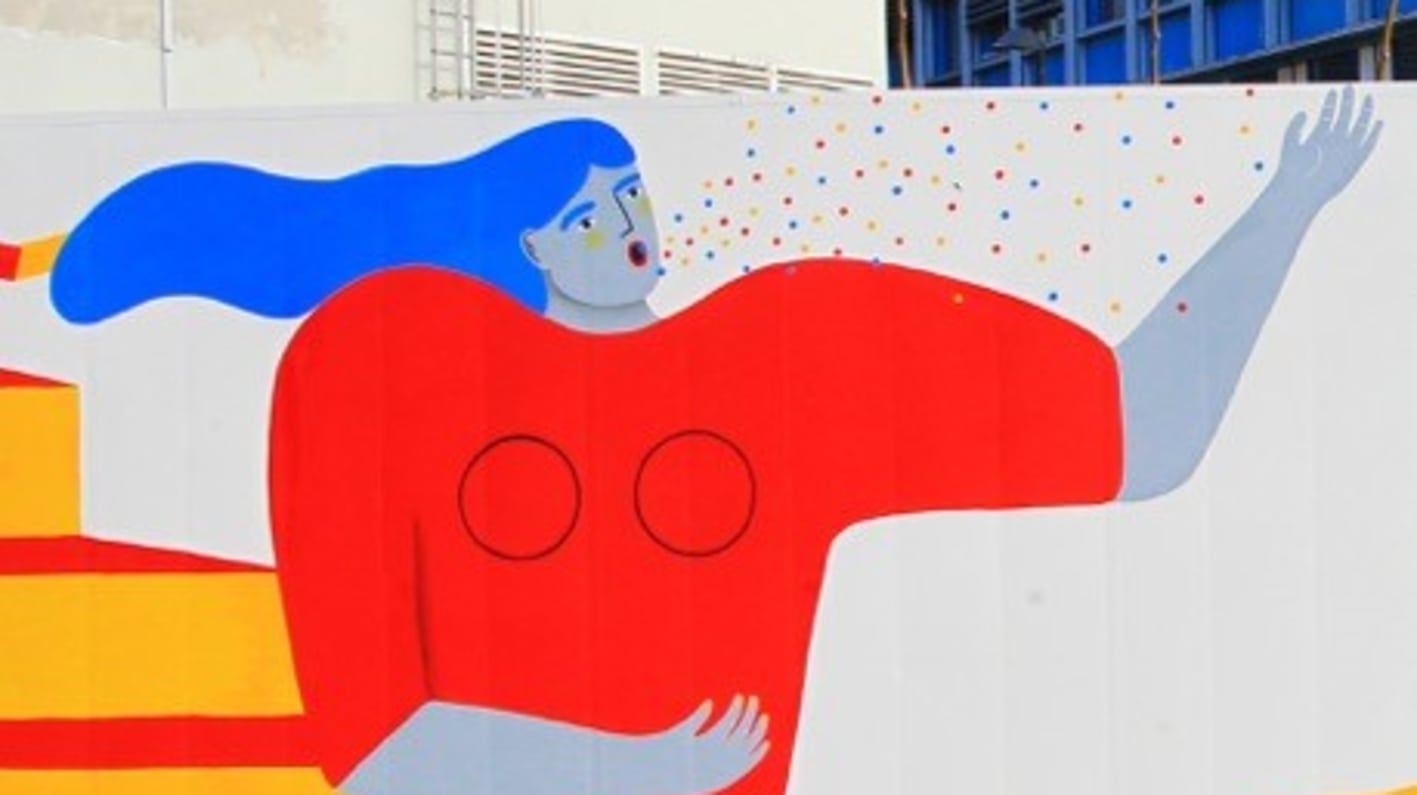 Pierre Rigal’s starting point is the definition of “merveille” (“wonder”) that can be found in the dictionary: weirdness, oddness and fantasy that arouses fascination.
Merveille undertakes an archeology of the human voice. The choreographer wishes to focus on the human voice as an instrument that engages the whole body. From the banality of the usual language to the poetry of singing, from the enchantment of chanted trance to the power of the choir, from the sweetness of the speech to the virtuosity of the harmonies, the play places human bodies at the service of a possible History of the voice and takes us on an ingenious and inventive journey in search of the lyric art.
This ballet is as an exploration of the human voice phenomenon, from its crudest expression – shouting for instance – to the most sophisticated a capella singing. The voice will also be confronted to its own reproduction through the technique of amplified diffusion, and this human voice will eventually be challenged by the digital voice that tends to compete with it. In this experimental, historical, scientific and playful show, it is up to the protagonists to experience the different body states which produce sounds and accompany their perception as a both visual and hearing phenomenon.
The protagonists play with the limits, either comical, surprising or moving, to unveil and help us perceive that true miracle that is the human voice. Through a series of half-object-lesson half-performance scenes, the spectator is invited to follow a free wandering in the history of music. These situations will potentially be recorded by a system of video capture that will enable the creation of a dialogue between live performance and its reproduction. Slow motion, boosts, zooms will allow to isolate the physical phenomena that can be found at the origin of the vivid production of the voice in a playful and spectacular way to highlight its grace, its oddness, its monstrosity and its mysterious power.

Merveille is a ballet that includes 3 singers, 3 dancers, and 2 musicians. It will gather artists from various backgrounds, disciplines (music, dance, singing, circus, fashion, sports) and experience, to offer a new choreographic approach based on voice mechanisms. Pierre Rigal will lead them in this new step of his work to question the link between the voice and the body as the starting point of the creation. After working on various styles through successful creations, he will offer a new choreographic language supported by a musical composition by Gwenaël Drapeau and Julien Lepreux, and the collaboration of Roy Genty. Among the performers, some of the dancers are already experienced but they will work with singers that still are at the beginning of their career and trained at the Paris Opera Academy, where over half of the singers are from an international background. The strength of the project is based on this artistic variety but also on a deep trust pervading the creative team. 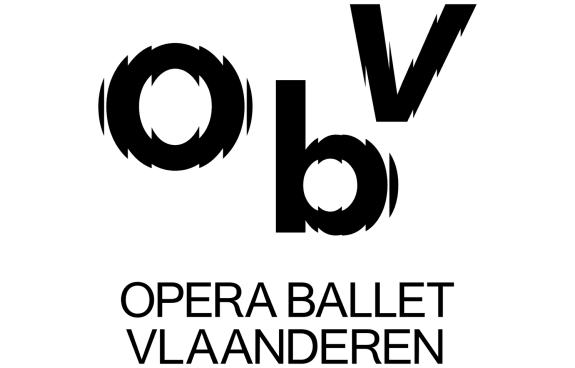 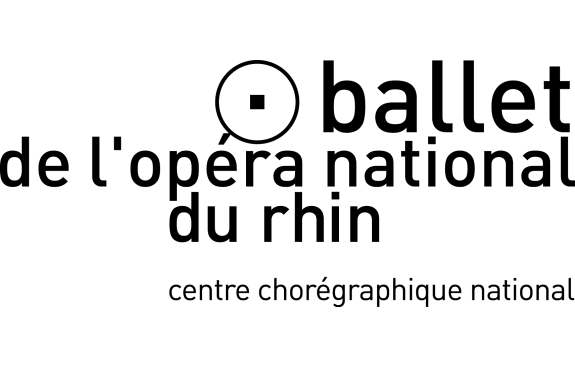