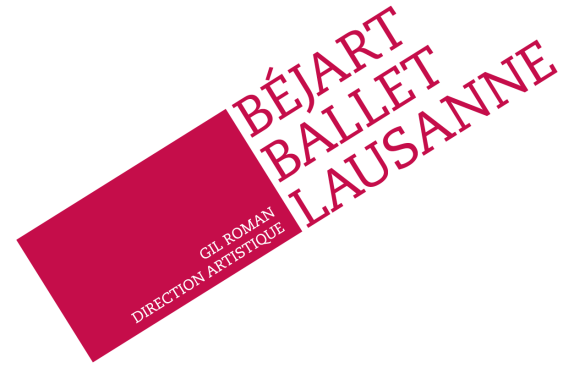 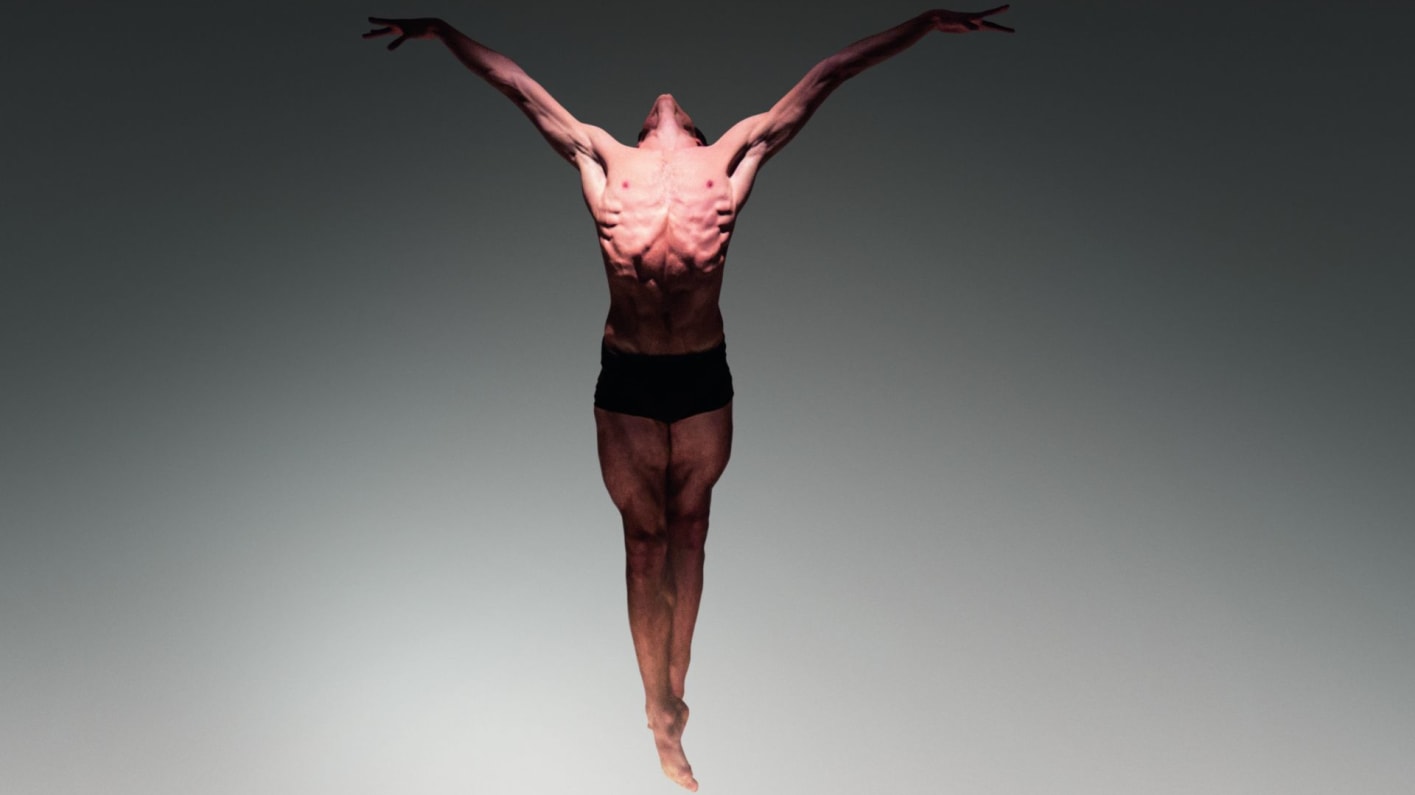 Following the choices of Gil Roman, the artistic director of the Béjart Ballet Lausanne since ten years, new ballets will enter the repertoire of the company.
For the next creation, Gil Roman invites Yuka Oishi, a young Japanese choreographer who already created several ballets for international companies.
Mrs Oishi takes inspiration from the dancers of the company as well as from the Japanese sophisticated culture. Ku - this is the title of her creation - is a particular Japanese concept: it is referred to an imaginary place, not just in space but also in time… It is the door to the imagination of the choreographer who involves 20 dancers of the Béjart Ballet Lausanne to create an abstract but intense ballet without history or plot. Only pure choreography based on dancers’ bodies, with a subtle evocation of an exotic and dreamlike atmosphere.

Béjart Ballet Lausanne will invite a talented emerging choreographer, Yuka Oishi, to create a new ballet for the company. Yuka Oishi is a young Japanese, former dancer with Hamburg Ballet, and now free-lance choreographer since almost ten years. Her work has already been prized and met the success of public and critics all over the world. She will create Ku, a new work for the company, which will be presented at the Théâtre de Beaulieu next June. She will collaborate with Henri Davila, costume designer at Béjart Ballet Lausanne since almost 20 years, and Dominique Roman, light designer at Béjart Ballet Lausanne since 1989. 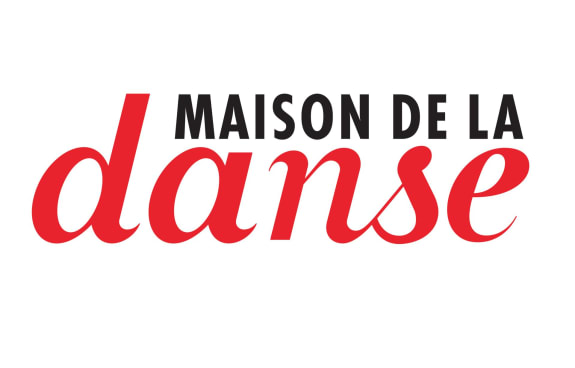 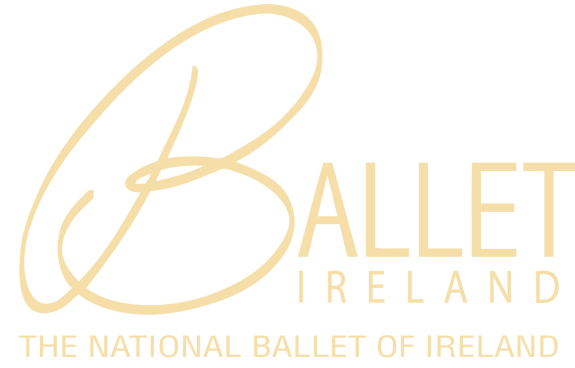