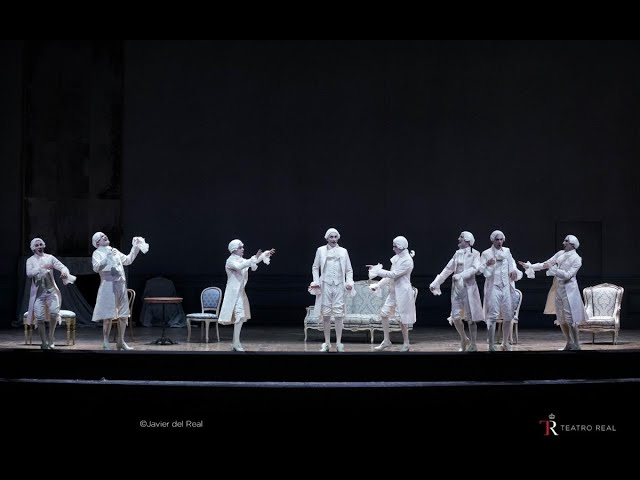 This year's Teatro Real's Roadshow was celebrated the day of the general rehearsal of the opera Capriccio by Strauss.

After an 8 year absence of Richard Strauss, the new co-production of Capriccio is also the premiere at the Teatro Real of the Bavarian composer’s last opera. The staging is by celebrated Christof Loy and the musical direction is by an expert in Strauss, Asher Fisch. Capriccio is Strauss’s answer to the question which has pursued opera as an art form since its very beginning: Which is of more importance? Music or text? Coming from a composer of such harrowing tragedies as Salomé or Elektra, it is astonishing to discover an exquisite comedy which synthesizes his musical language in an exercise of brilliant harmonies and textures.

Discover more about this new co-production on Teatro Real's website. 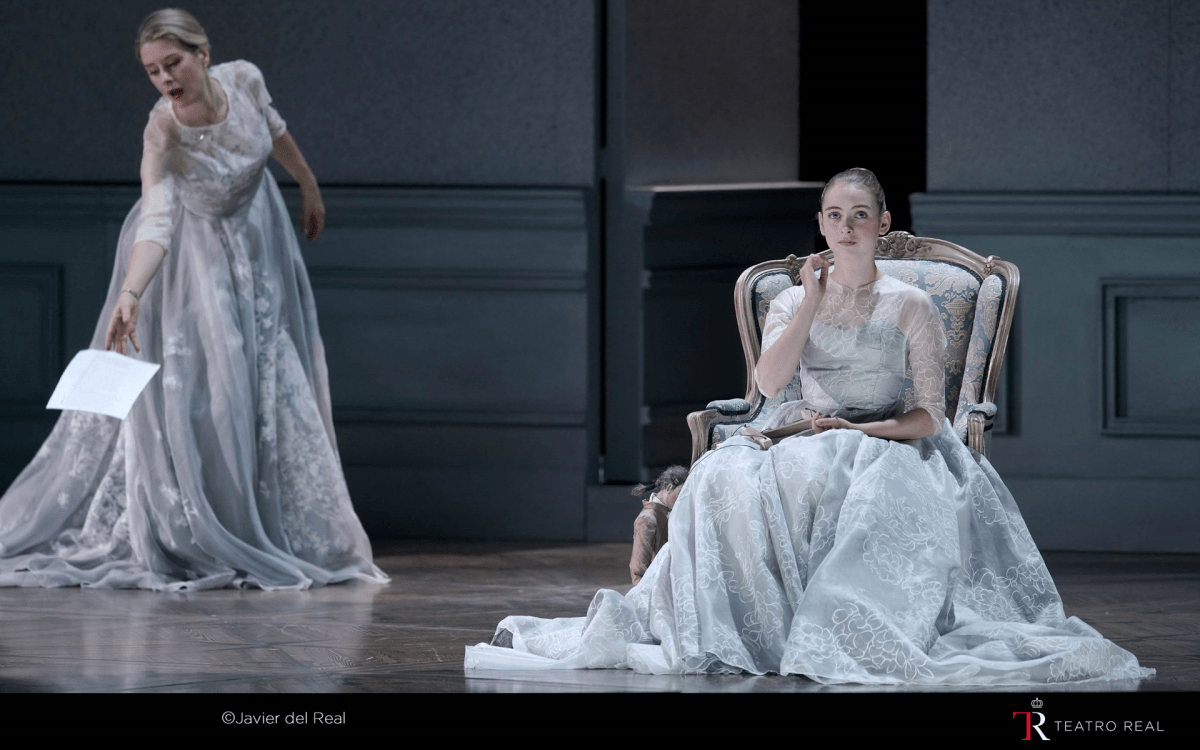 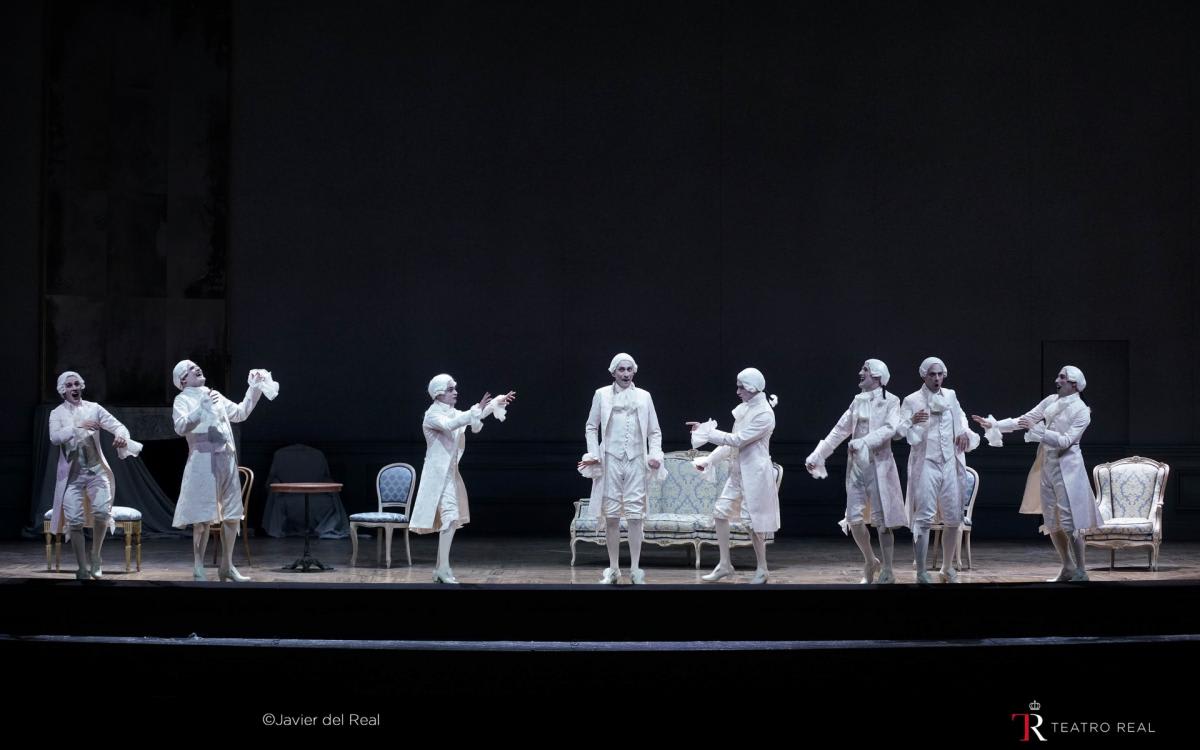 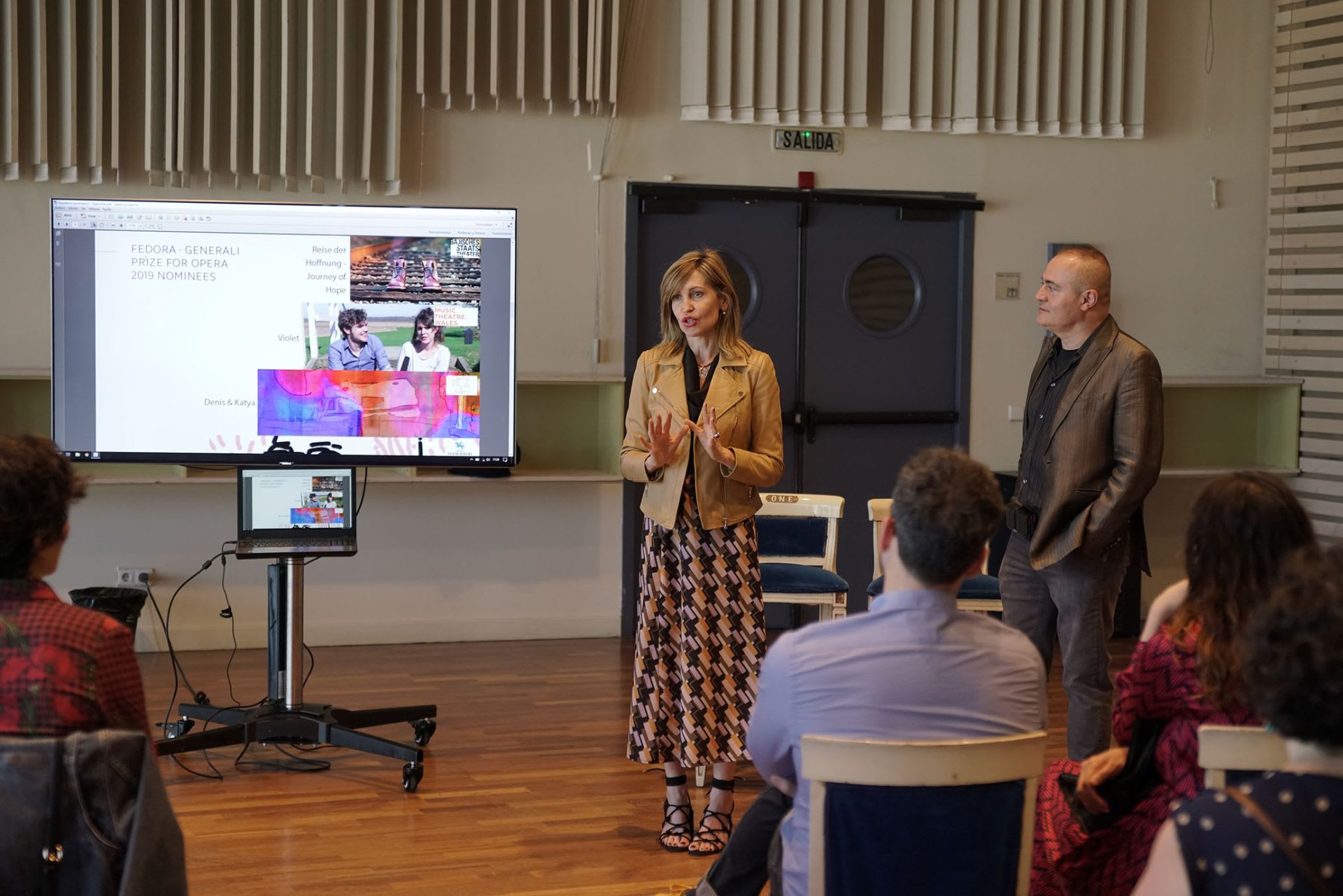 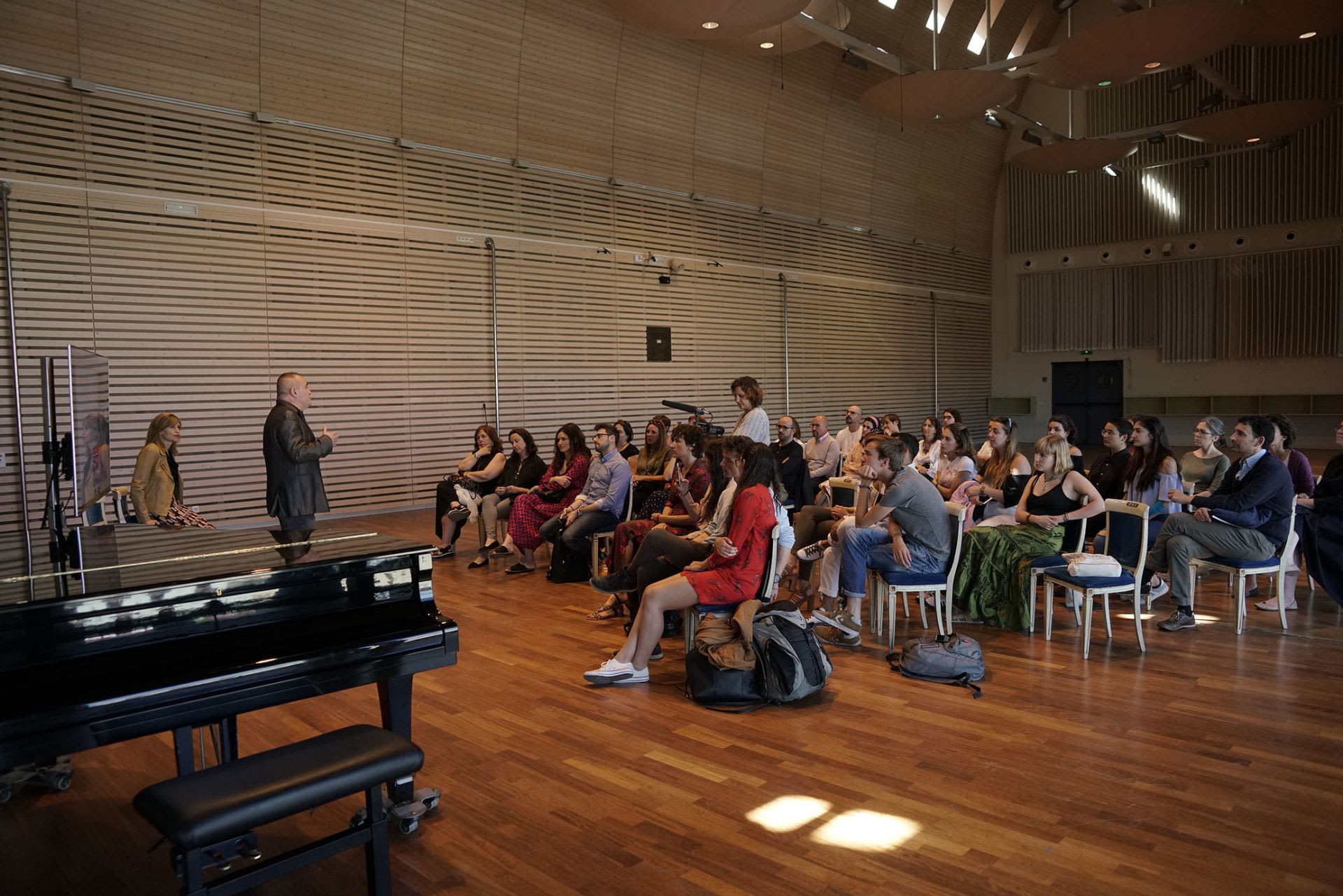 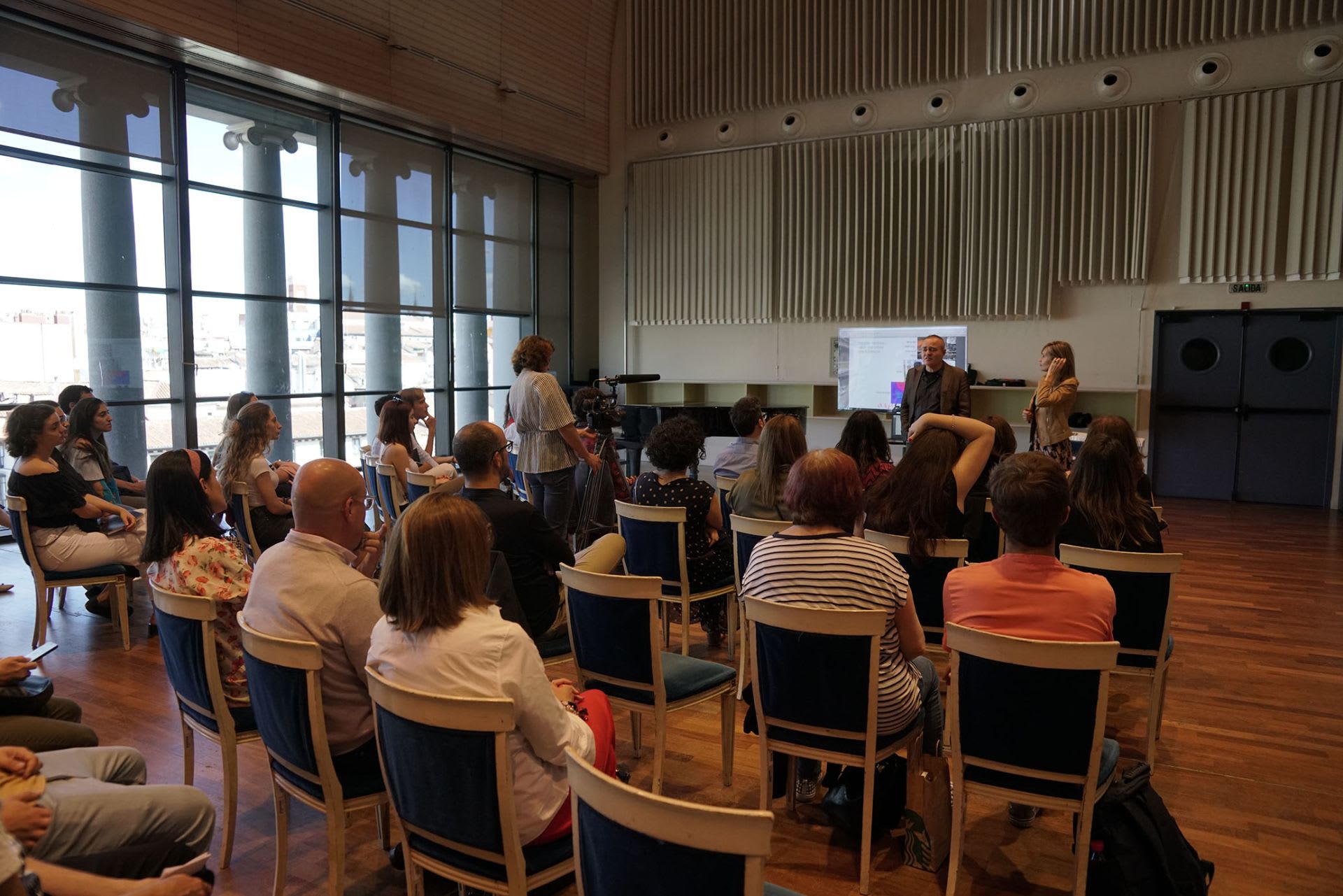 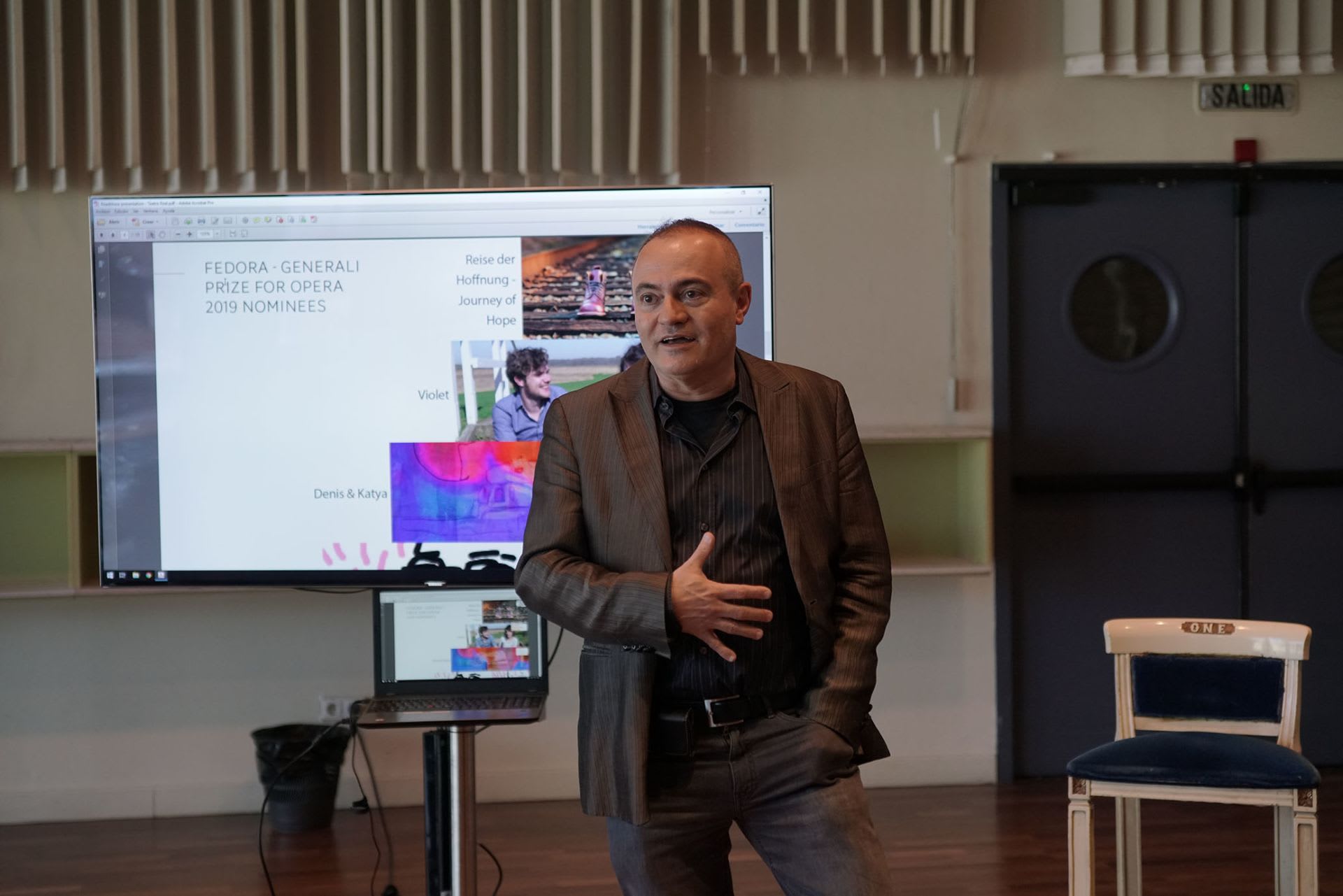 On April 1st and 2nd, Macerata Opera Festival presented the FEDORA Platform and its mission to support innovative and creative educational projects during a Roadshow event that saw Fabio Sartorelli, lecturer at Teatro alla Scala, as protagonists.

On Thursday, May 24th, our Platform Member Kungliga Operan (Royal Swedish Opera), organised a fundraising event for its patrons and subscribers and for the Friends of the Royal Swedish Ballet...

This year's Roadshow took place on the occasion of the celebration of 25 years of Muziektheater Transparant. It was the perfect moment to present the many cooperations, creations and coachings of young emerging artists undertaken in the last years.