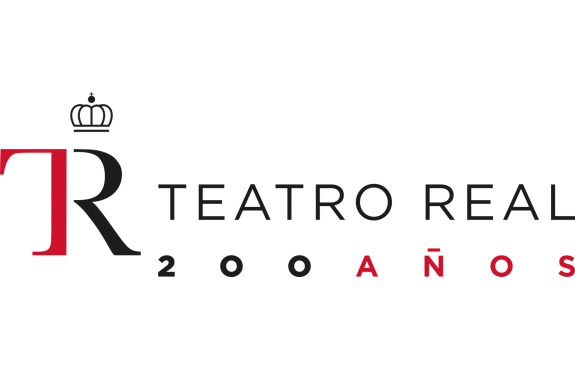 "This season marks the two hundredth anniversary of Teatro Real’s foundation and the 20th anniversary of its reopening. We are delighted to join the FEDORA Platform at this historic moment and share our support for new artists and our commitment to welcome larger audiences in the opera world. By honoring our past, an even brighter, bolder future."

The Teatro Real is Spain's leading opera house. It is considered to be one of the three most important cultural institutions of the country together with the Museo Nacional del Prado and the Museo Nacional Centro de Arte Reina Sofía.

The Teatro Real Foundation is chaired by the King and Queen of Spain and is governed by a Board of 31 trustees. The Foundation is a public entity and an important role is played by civil society in its governance and sponsorship.

The objective of the Teatro Real is to create a venue for the most talented singers, conductors and stage directors from around the world. Its artistic mission is to seek excellence by combining classical and contemporary lyrical repertory to appeal to audiences of all ages and interests. Reaching new audiences is of particular concern. All this, along with the most up to date technological expertise and the large number of in house productions on stages around the world has firmly positioned the Teatro Real in Spain and abroad.