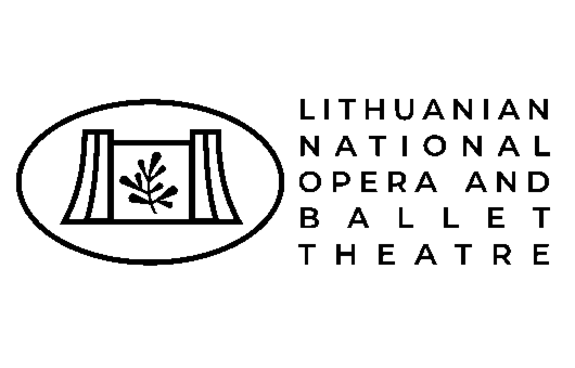 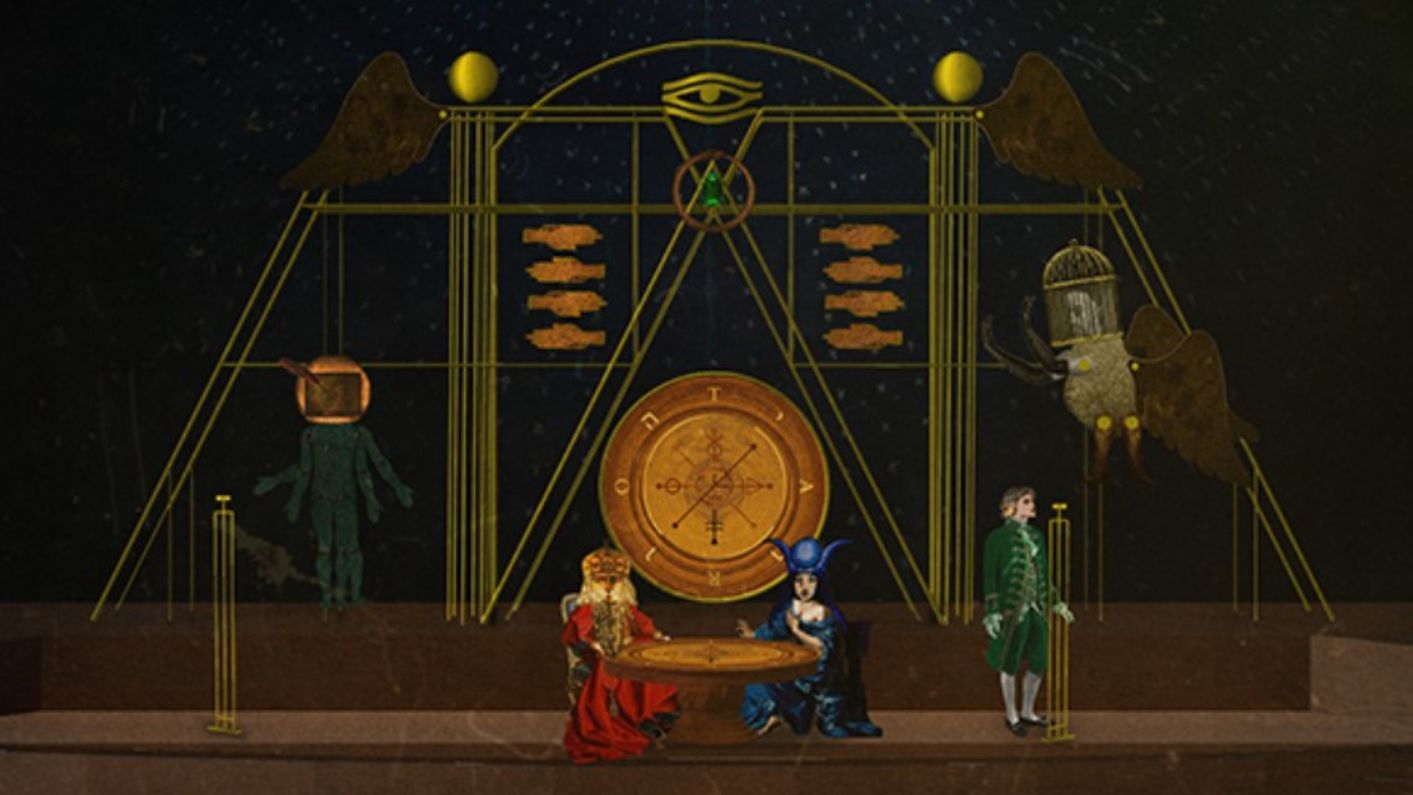 This production of "Magic Flute" is a visual staging of the last opera by W. A. Mozart, initiated by a young creative team, combining flat puppetry, Indonesian shadow theatre, live video projection on flat puppets infiltrated by LED screens, projection mapping and other visual expression techniques.

Mozart's opera is still one of the most popular operas in the world, thanks to the myths surrounding it and its extremely visual and fabulous plot. One of the interpretations of the opera, common in the academic world but rarely seen on stage, analyses the opera through the prism of Masonic and Tarot card symbolism, which suggests a motivated interpretation of the flat puppet.

This unconventional experimental project combining puppet and object theatre techniques, contemporary visual theatre solutions and classical opera brings together artists with different backgrounds in classical music, video art, puppet theatre and drama, aims to attract young audiences accustomed to the language of images to become more interested in the art of opera, and to initiate the production of puppet opera, which has a long tradition worldwide. The brave and visual interpretation of classical opera by young artists and the experimental theatrical language bring the opera to a new mystical and visual life and fight against both the stereotype of the Magic Flute as a fairy tale for children and the puppet theatre genre as a genre for children only.

Creative team (see appendix to the CV of the creative team): •Contemporary visual interpretation of the opera will be created and implemented by the theatre director, winner of the Golden Stage Cross, Ž. Meandering; •Professional musical performance will be ensured by conductor I. Šimkus; •Artist D. Gecaitė will create the scenography of the performance and the art of puppets. Their fulfillment will be implemented by LNOBT production staff; •Head of production - experienced opera director G. Šeduikis, sharing his experience, will supervise the creative process and specific issues of opera directing for the mentor's creative team; •In order to present the libretto written in German to the Lithuanian audience in their native language, a professional translation of the opera will be performed by the well-known Lithuanian translator L. Katkus; •Professional puppeteer, Klaipėda Puppet Theatre actress and director A. Bakanaitė will create prototypes of dolls, test their functionality with performers, create puppet drawings, develop puppet control technology; •Animator and video artist Rimas Sakalauskas will create animation and video projects; •Video artist Kornelijus Jaroševičius will create and manage the live broadcast plot on flat doll-installed LED monitors; •The light art will be created by the light artist Andrius Stasiulis. Performers: •During the public selection process, puppeteers-animators who manage 9 dolls will be selected. It is planned to select 4 independent professional puppeteers and 5 dancers from the LNOBT troupe; •Musical parts will be performed by two soloists consisting of 11 performers (22 persons in total). Soloists will be selected during the public selection process; • LNOBT Orchestra (24 musicians); •LNOBT Choir (12 persons). 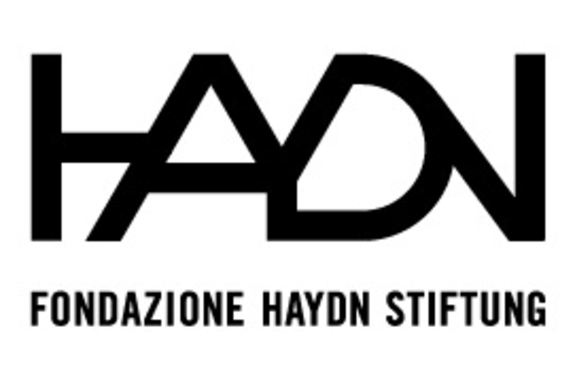 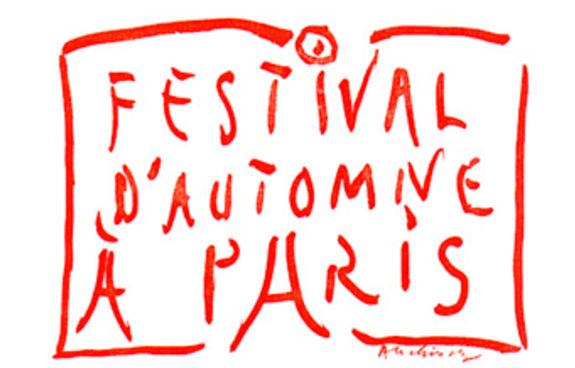