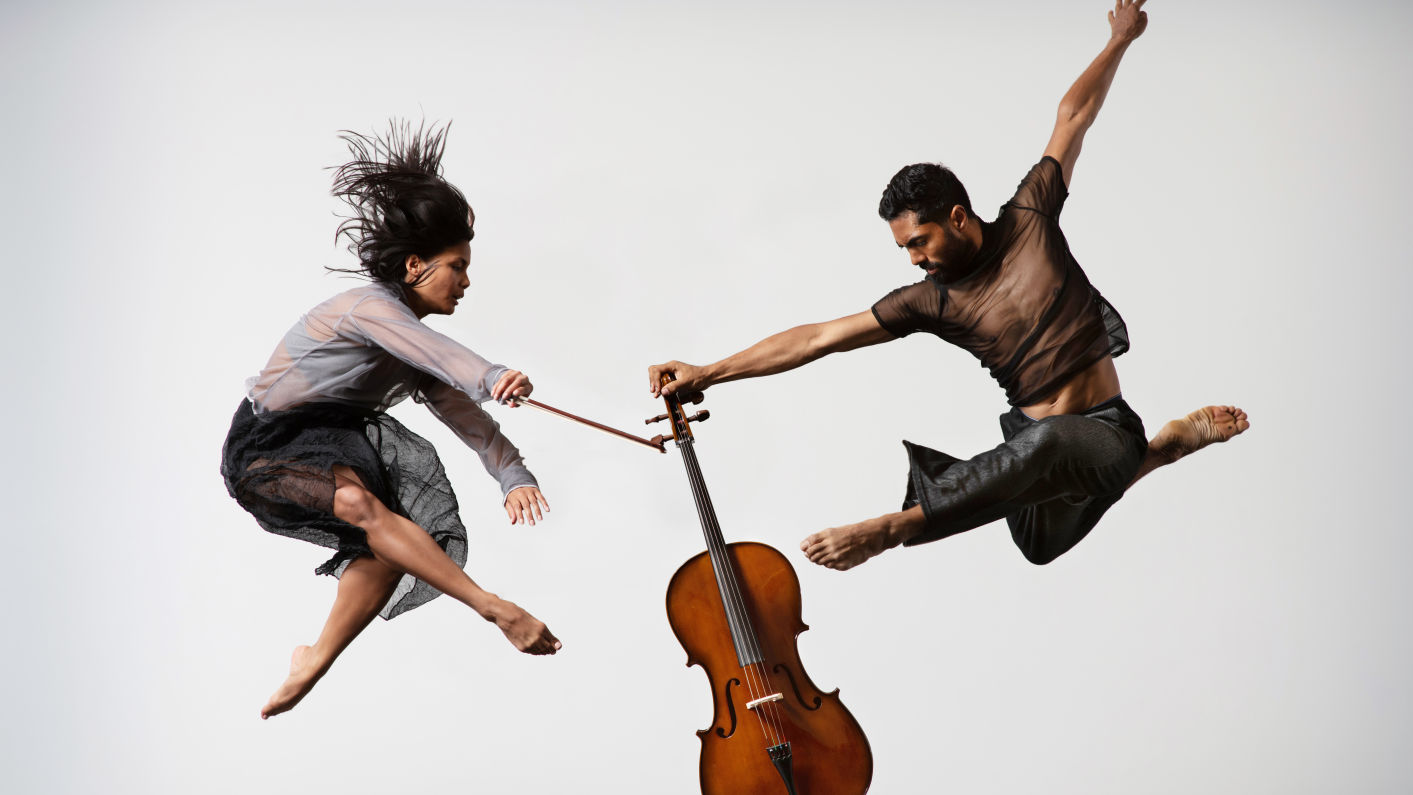 This project is a two week celebration of the relationship between composers and choreographers, part of Sadler’s Wells’ Composer Series, which partners contemporary composer’s music with exceptional choreographers to create new works.

We are seeking funding towards the costs of a celebration of the relationship between composers and choreographers. A version of this project was due to take place at Sadler’s Wells in March 2020 over 3 nights but was cancelled due to the pandemic. We now wish to remount and expand the project to take place over two weeks.

The first week will feature new dance commissions set to new music from American composer Nico Muhly. The second week will be a New York City Ballet residency, curated by Justin Peck, featuring new work and revivals exploring the relationship between composers and choreographers as contemporaries. For example, alongside Justin Peck’s Rotunda, set to a commissioned score by Nico Muhly, the company will perform collaborations between NYCB founder George Balanchine and his contemporary, Igor Stravinsky.

The programme will feature new choreography by Justin Peck, Michael Keegan Dolan, Julie Cunningham and one other choreographer, yet to be decided. The pieces will all include live music, performed by renowned British chamber orchestra, Britten Sinfonia.

This project is part of the Composer series at Sadler’s Wells. This series of commissions showcases the work of the most exciting composers working internationally today.

The Nico Muhly commission is an important continuation of this ambitious series, which is an artistic priority for Sadler’s Wells. Collaboration between artforms is important to Sadler’s Wells; the involvement of an exciting young composer, four choreographers and an internationally renowned dance company will create innovative and exceptional work. Internationalism is central to us and creating an opportunity for Justin Peck and NYCB to present their work for audiences will be a highpoint for people in London, the UK and Europe.

Nico Muhly is the composer on this project. He has been the recipient of commissions from The Metropolitan Opera, Carnegie Hall, St. Paul’s Cathedral, and the Philadelphia Orchestra. He has written more than 80 works for the concert stage including operas. He is also part of the record label Bedroom Community, which released his first two albums, Speaks Volumes (2006) and Mothertongue (2008). He is a unique and creative collaborator, which is why he has been chosen to compose these pieces. Justin Peck is the Resident Choreographer and soloist dancer with New York City Ballet. Peck joined New York City Ballet as a dancer in 2006. After the creation of his acclaimed ballet Everywhere We Go, he was appointed as Resident Choreographer of New York City Ballet. Peck has created over 30 ballets, 17 of those for New York City Ballet, therefore is in the perfect position to lead our co-producing partner in the second week of this incredible ballet project. Michael Keegan-Dolan is the director and choreographer of The Only Tune, one of the pieces in this project. Michael Keegan-Dolan is an Associate Artist with Sadler’s Wells Theatre. He is the Founder and Artistic Director of Fabulous Beast Dance Theatre. His productions for Fabulous Beast include The Rite of Spring, Helen + Hell, and Rian. As a choreographer whose work is steeped in Irish culture, history and legends, he is best placed to create a piece for this is beautiful, dark composition. Julie Cunningham is a New Wave Associate at Sadler’s Wells, an Associate Artist at DanceEast and the choreographer and director of Slant, another piece in this project. Julie Cunningham & Company have created 10 works including a new creation for Dance Umbrella Festival and a commissioned work for Sadler's Wells Theatre. As a choreographer concerned with issues surrounding identity and social constructs, Julie has been selected to create this piece, which sparks a reflection on diversion and disorientation. 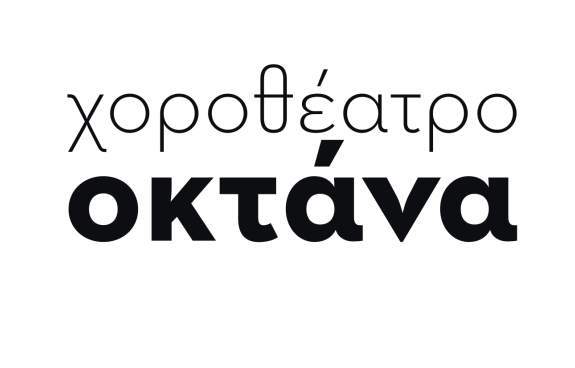