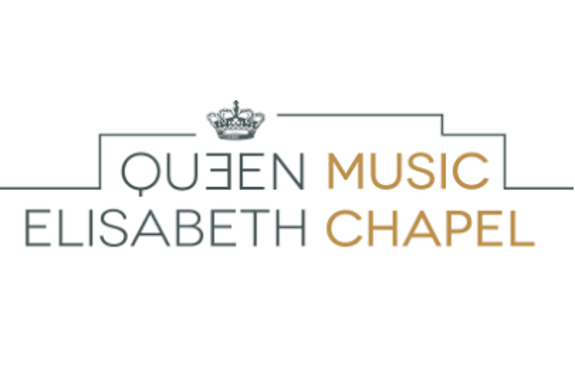 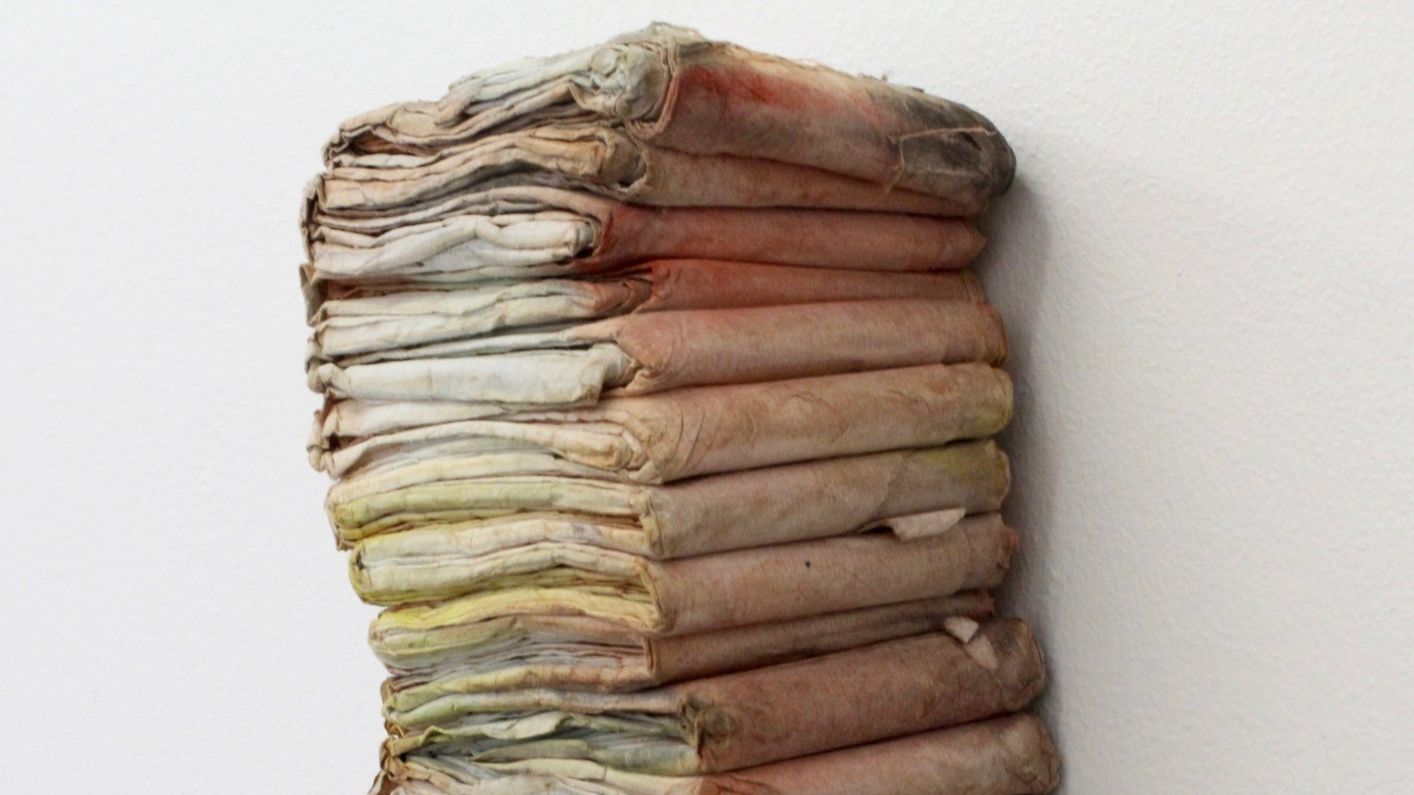 A Femicide has taken place. The ex-companion José has confessed to the charges. A criminal trial is in process to uncover the crude reality behind the well beloved story of Carmen. A destiny that should not be set in stone, neither yesterday nor today. Will the facts be enough to change our minds?

A Femicide has taken place and the ex-companion José has confessed to the crime. The public opinion, however, is seemingly unconvinced of the guilt of the perpetrator, therefore let us proceed with the trial: What does the victim have to say? How does the murderer reply? A «huis clos» in which the prosecutor, the victim, the accused, the defence and the witnesses set out the facts, answer to the accusations and contest the defamations. Audience testimonies praising Bizet’s work for almost 150 years will be heard alongside his original score. Let the trial begin !

An opera creation based on Bizet’s masterpiece conceived by Alexandra Lacroix in collaboration with the composer Diana Soh and the conductor Elena Schqarz. A trio of creators working towards uncovering alternative possibilities of a woman’s fate, that should not be set in stone, neither yesterday, today nor tomorrow.

Concerning the structure, the Carmen Case will give a 21st century perspective to a well-lovedopera. In this new work, we will listen to the infallible melodies of Bizet, re-contextualised as musical memories of a Don Jose that is put on trial after the murder of Carmen.

The new libretto and music, depicting the court case and proceedings, and the beloved arias of Bizet will not only be pitted in stark contrast to each other, but also in a manner that melts and transitions smoothly through space and time between the worlds of Bizet and Lacroix/Soh, in order to create a new statement piece on an age-old story.

The project was conceived by a female trio: the French librettist Alexandra Lacroix, the composer Diana Soh, Singaporian, and the Sconductor Elena Schwarz. This first collaboration brings the 3 creators to push the boundaries of opera. Alexandra Lacroix, who comes from musical theater, recontextualizes the famous story of Carmen. Rich of their experiments with the singers and instrumentalists at the Music CHapel, Diana Soh challenged by Elena Schwarz, offers a new and actual work with reminiscences of Bizet. Due to agenda's conflicts, Elena Schwarz will not be able to follow in the creation's period. We are currently looking for a female conductor who will follow the trio's work. 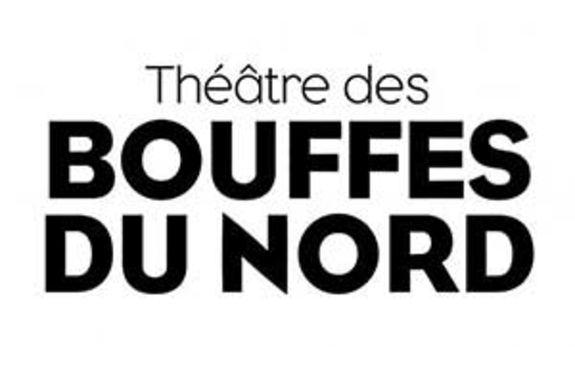 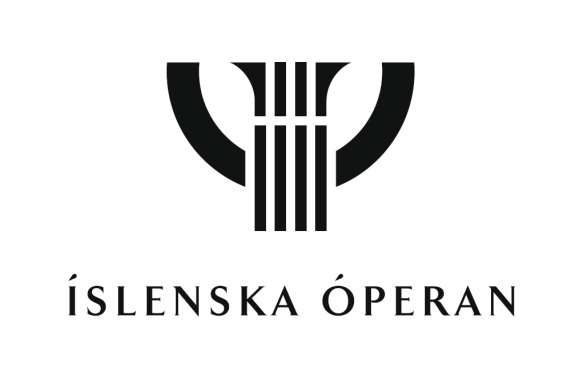