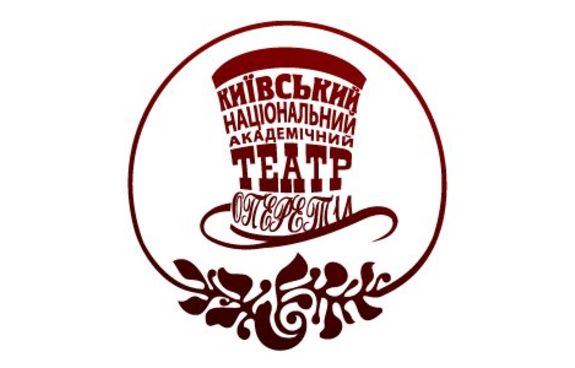 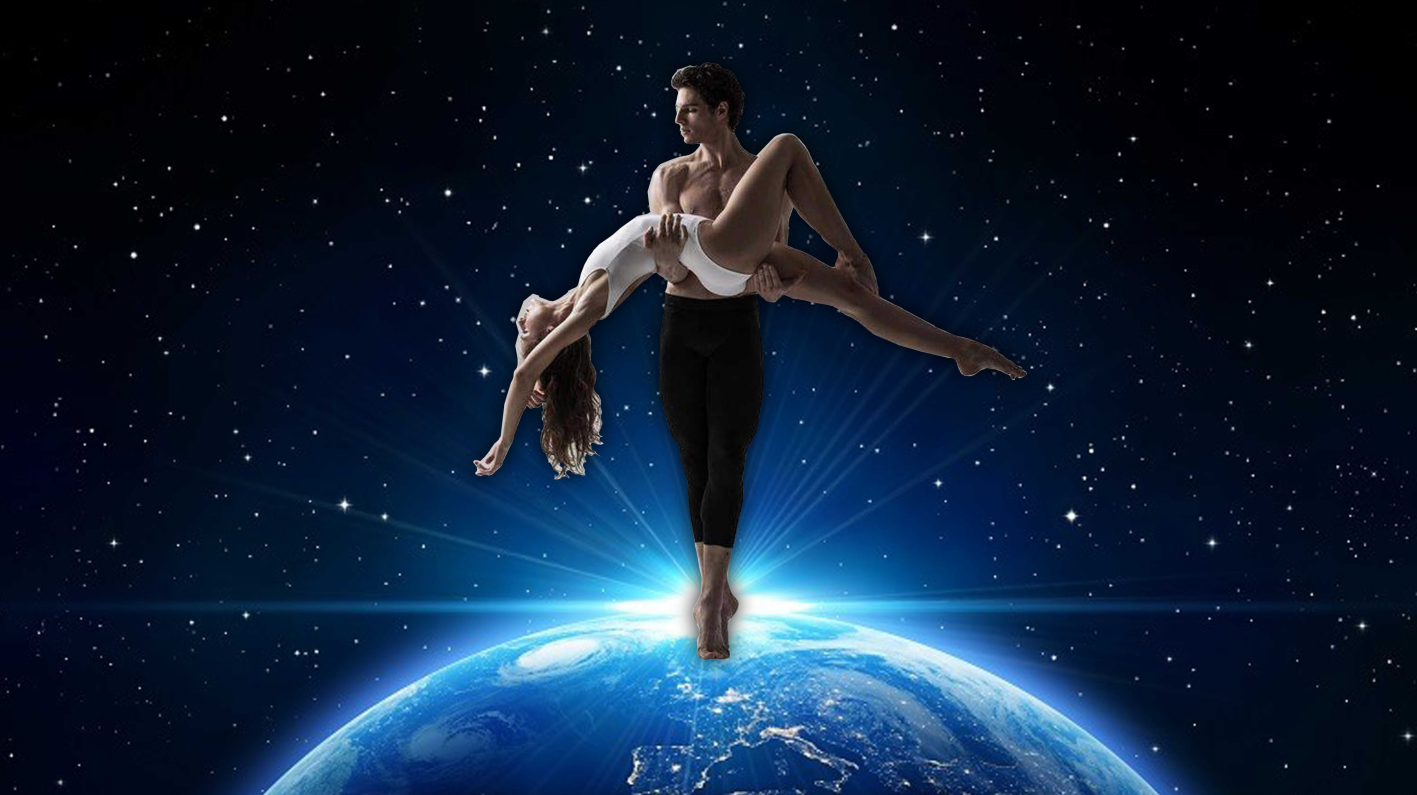 Welcome to the world of beautiful fantasies and dances in the space by the charming music of Didier Marouani!

The main idea of the project is to attract parents and children to the theatre and create a show where each of them can find something special. The project is aimed to solve aging problem. Futuristic Space Lovers Ballet is a new production of Kyiv Operetta Theatre with the music of French composer Didier Marouani which will be in the repertory of the Theatre for 3 years. In the summer period it will be broadcasted on the YouTube Channel of Kyiv Operetta Theatre.

The story of the ballet is taking you to the world of fantasies and beautiful images focusing on the eternal themes such as loneliness, indifference, violence and love. In our noisy and busy life, it is so difficult to find love and sympathy. The main heroes of the ballet search love travelling through the planets of loneliness, indifference and violence. Love doesn’t exist on these planets. It lives in pure and open hearts.

The story is inspired by the lyrical music of composer Didier Marouani, leader of Space Group. The core of the ballet music will consist of his golden hits. All his compositions are full of space energy, liberty and love.
When French choreographer Delphine Attal at first heard the charming notes of this music she was totally captured by the space rhythm and melody of the compositions. The music inspired her to create a neo-classical ballet reflecting behavior and habits of the modern youth. She said that the music of Mr. Marouani is so powerful that it unites 3 generations and the ballet will be interesting for all members of the family. The beauty of music and dance will moreover be strengthened by immersive technologies. Elements of additional reality will be used in the scenography. The electronic music of Didier Marouani will be played live by the musicians of the orchestra of Kyiv Operetta Theatre. Conductor Igor Yaroshenko already experienced working with Mr. Marouani during the organization of the “Space Symphony” concert on the Kontraktova Square dedicated to Kyiv Day in 2019. This project will play an important role in strengthening cultural ties between Ukraine and France.

Futuristic Space Lovers Ballet will be created by the Ukrainian-French artistic team.

Bogdan Strutynskyi – Artistic Director of the project. Ukrainian. General Director, Artistic Director of Kyiv Operetta Theatre since 2004. Honoured Artist of Ukraine. He is producing operettas, operas, musicals, ballets and concerts in Kyiv Operetta Theatre, has a huge experience in International projects. Delphine Attal - Choreographer. French. Took part as a choreographer in more than 40 operas, shows and special events in France and other countries. Inspired by the music of Didier Marouani. Didier Marouani - Composer. French. Leader of Space group. Pioneer of Electronic Music. His CDs sold over 12 Millions. The Space group became number one in radio and club hit parades in the Soviet Union and all big European countries. Igor Yaroshenko - Conductor. Ukrainian. Igor is Chief Choir Master and Conductor of Kyiv Operetta Theatre. At the beginning of his career worked with Roman Kofman. Has huge experience in conducting operettas, operas, musicals and different international concerts. Alia Baytenova (Mezhenina) - Costume designer. Ukrainian. Costume designer of Kyiv Operetta Theatre. Alia was involved in over 20 productions in different theatres of Ukraine, created thousands of images beloved by the audience. She is a big fan of Didier Marouani, feels his music, expert in the futuristic style. Oleksandr Bilozub - Set Designer. Ukrainian. Set Designer of Kyiv Operetta Theatre. Since 1989, Oleksandr began his path in the Ukrainian theaters of Lviv. Sumy, Mykolaiv, Kharkiv. Since 2002 working as production designer with Attila Wiedniański Hungary. Vadym Prokopenko - Stage Director. Ukrainian. Working as Chief Choreographer of Kyiv Operetta Theatre since 2011. Vadym has 27 years of succesful staging experience of balet productions and dancing numbers in operettas and musicals. Sergiy Krutsenko - Video Specialist. Ukrainian. Video Specialist of the ballet production. Ukrainian. Has his own company. Composer, music producer, film producer, s3D (Stereo) filming specialist. Composer and specialist of video efects of over 10 movies and 20 theatre productions. 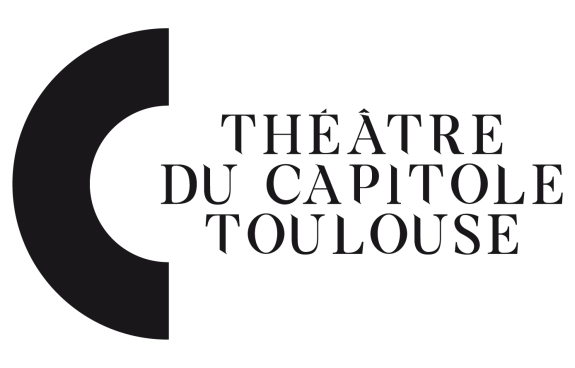 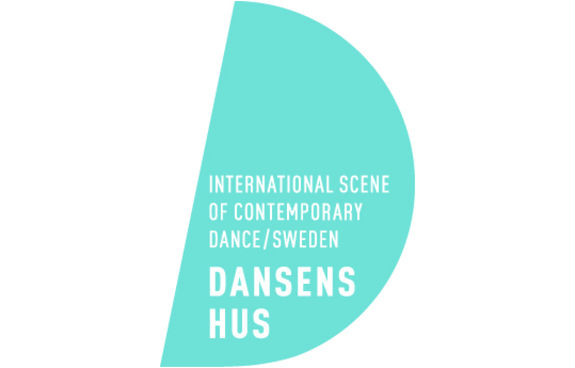