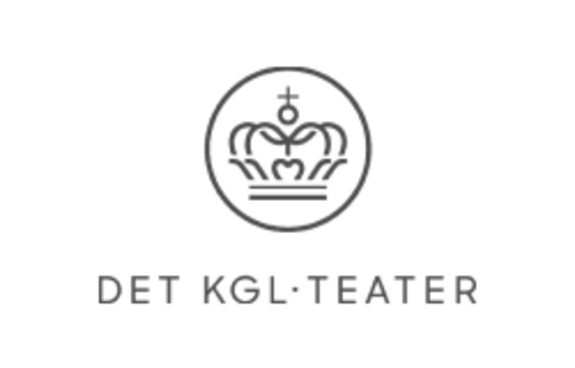 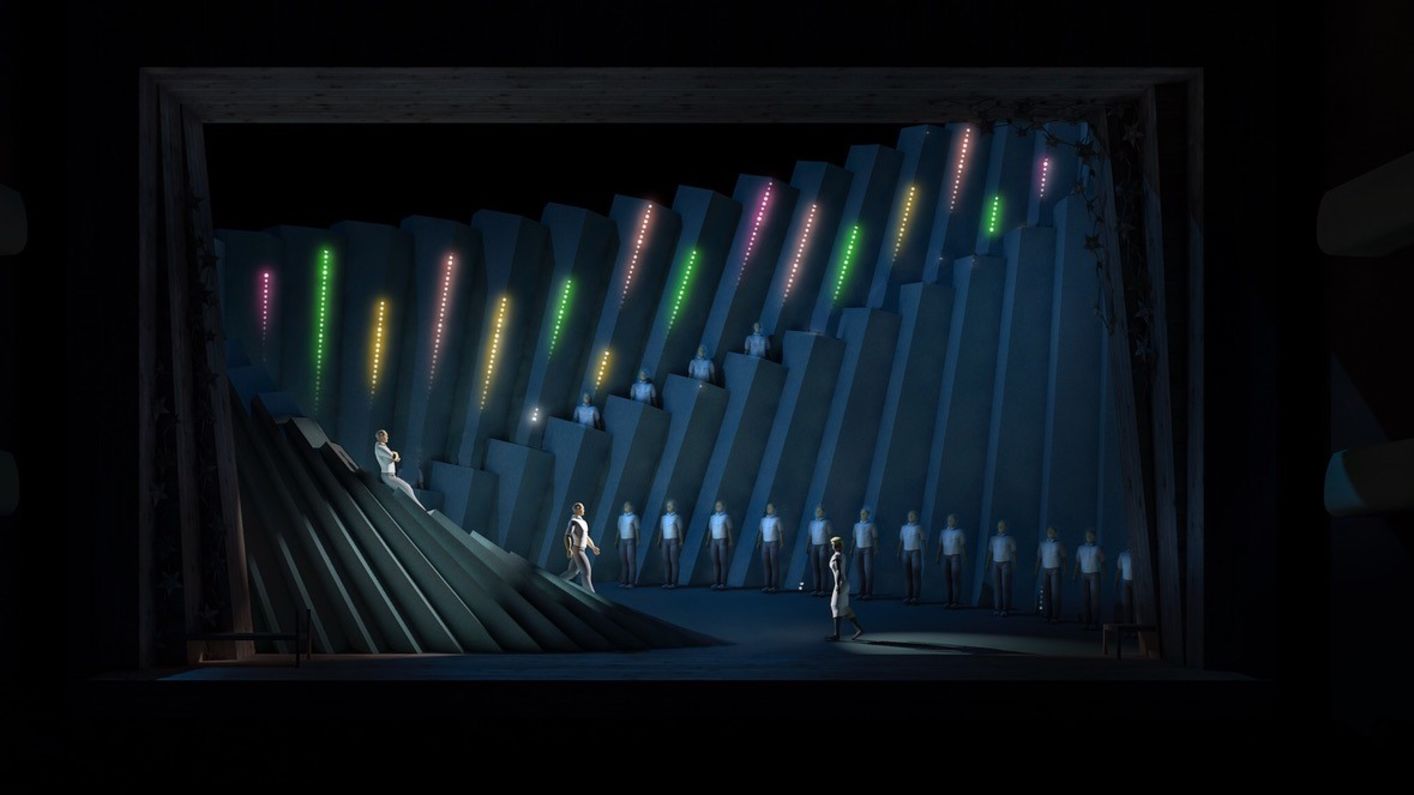 The Royal Danish Theater - The Snow Queen i

The Snow Queen is the first ever opera written by leading Danish composer Hans Abrahamsen, newly commissioned by The Royal Danish Opera – the first foray into opera for an otherwise very experienced composer. Envisioned for the stage by an artistic team that includes both seasoned artists and exciting new talents, the production seeks to prove that new modes of collaborations between opera companies can be sought out and expanded upon, and that there are many new technological areas for the performing arts to explore for the benefit of the entire business.

Based on the Hans Christian Andersen fairy tale of the same name, The Snow Queen is an operatic production that also seeks to promote a new way to handle commissions that have just seen the light of day. In our current day and age, far too many new commissions only receive a single iteration of the piece, after which they are never seen again. By wavering any exclusivity rights and by welcoming an opening of the same piece in Bayerische Staatsoper in very close proximity to the Copenhagen premiere, The Snow Queen will showcase a way for newly written pieces to get more than one chance on stage. Empowering other companies to take an active part in the development of the piece after it has been commissioned will maximize the possibility of making the production a mainstay in the operatic circuit, as well as showing other opera companies how to break the mold of the traditional co-commissioning process. Ultimately, The Snow Queen could be a role model for how Opera houses in the future could collaborate and engage with new pieces in a more accessible fashion and with a smaller financial risk for many of the parties involved. 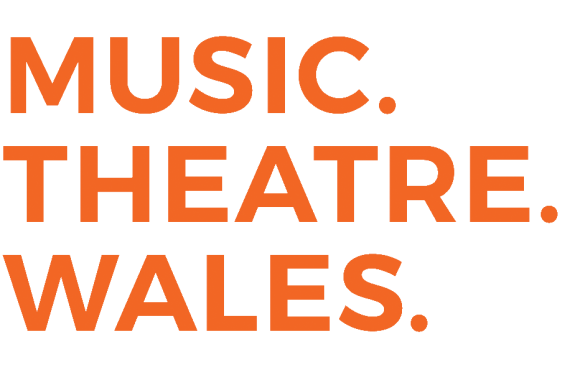 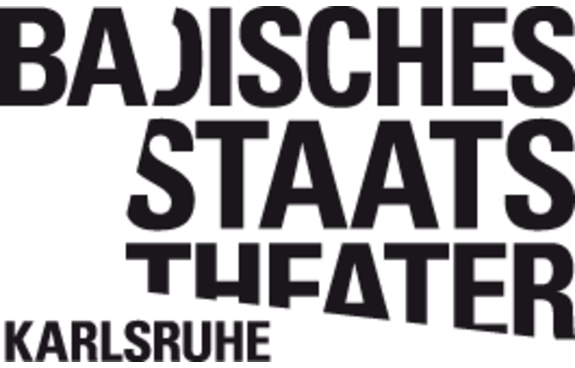