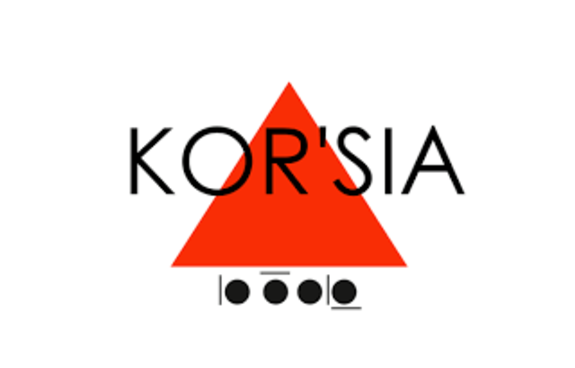 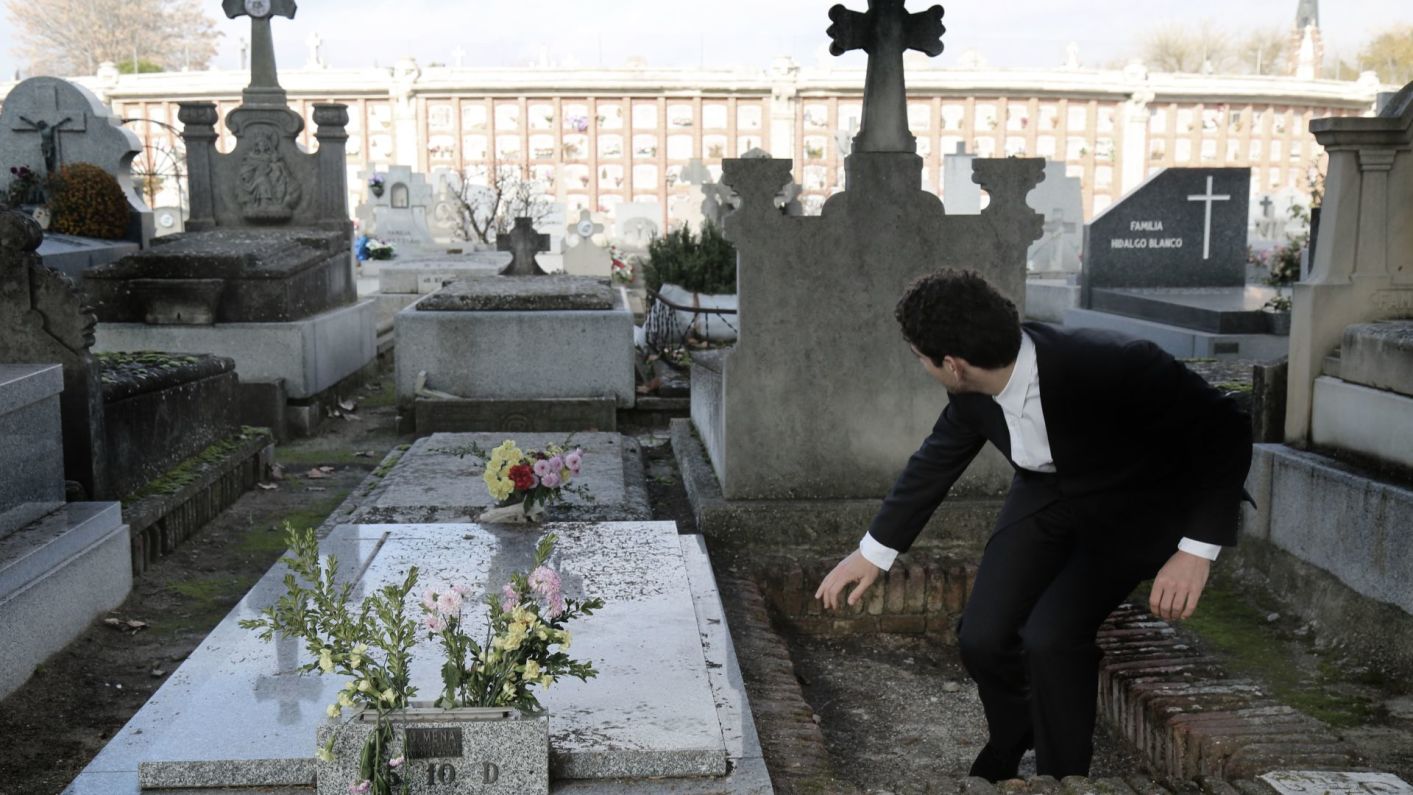 “I am rooted but I flow.” Virginia Woolf.

“Do not ask who I am and do not ask me to remain the same.” Michel Foucault.

The great myths are the true machines for production, but so is an open scene or a work in progress. On this occasion, Kor’sia draws from a classic ballet that premiered in 1841. But why rethink Giselle? What is the reason for this transcontextualization?

Creating abstraction from romantic imagery, Giselle is still a metamorphosis myth or – which is the same thing – one of confusion between social classes, genders; animals, humans and non-humans; the living and the dead... This is the reason that this ballet allows us to discuss nomadic subjectivity.

Unique with regard to the other peasants, having suffered disillusionment and illness, the character of Giselle is summoned, after her death, by the Willis, female spirits from the forest. Besides any Slavic or gothic inspiration, the fable conjures the idea of a transmuted subject that is very similar to the modern one: even today, love, mental illness and exile lead us to question the roles of psychological, social and biological genres, as well as the stability of bodies themselves. Anatomy is not a destiny and dance must take this in hand. Examples of this include pregnancies, wrinkles and gray hair, as well as bionic arms and legs, and sex change operations.

For us, thinking about Giselle (the “gisellization”) is suggestive of a universe where feminization can be understood as a display of “soft values” (flexibility, emotion, caretaking); but above all – when faced with an imagery saturated by masculinity – as the clear need for the defense and manifestation of these traits as the new values to be championed in the 21st century.

Antonio de Rosa and Mattia Russo, together with Giuseppe Dagostino, are Kor’sia, a collective that arose from the need to use the body to communicate, and to make themselves visible as creators and performers. The four exude an inner urgency to exploit a language, that of the body, which transcends the limits of verbal communication. The risk of the unexplored is the inertia that inspires their creation, incorporating elements from film, photography, literature and sculpture as references for new forms of expression. Within a reality where our consciousness is fragmented, subdivided into strains of silence and sound, movement and quiet. It is the silence of life that dictates the path of the four members of Kor’sia, who are united by their professional dialogue. They yearn to create and express their opinions and emotions, and through them cause the audience to fall in love, leave their cares at home, and enjoy a refreshing and new experience. The Kor’sia project is both ambitious and difficult, but its principal goal is to partake in an international professional adventure with a long future.

KOR’SIA has been collaborating openly with other collectives and organizations since 2015. These include the National Dance Company from Spain .Within only two years of life, KOR’SIA has created 4 works: YELLOW PLACE, a duet; CUL DE SAC, for 7 dancers; THE LAMB, for 8 dancers and an actor and HUMAN, for a variable cast between 4 and 10 people. He recently signed JEUX(NIJINSKY) a creation for Victor Ullate Ballet,direct by Lucia Lacarra, In January Mattia and Antonio (KOR’SIA) will be involved in a new creation for the Opera di Palermo Teatro Massimo di Palermo, with choir and orchestra. In May 2019 a new creation will begin for TANZPLATTFORM BERN and in september 2019 for CCN Ballet de l’Opéra national du Rhin. 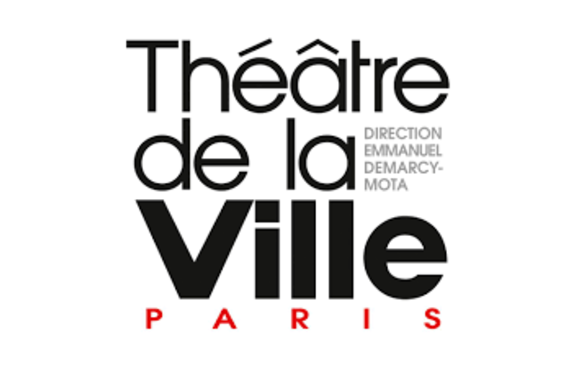 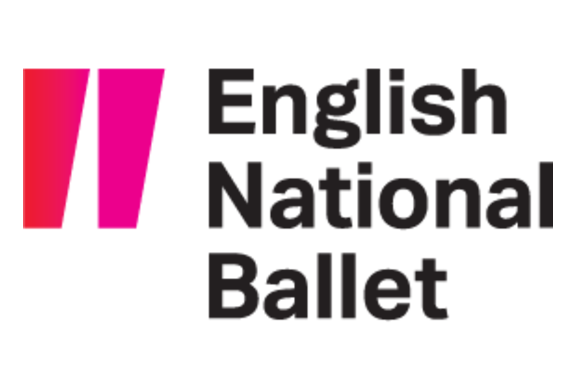