The young and upcoming Indonesian composer Nursalim Yadi Anugerah and the Dutch librettist and director Miranda Lakerveld from World Opera Lab created a new opera that takes widespread deforestation as its subject. This is the very first opera about deforestation on Kalimantan. Ine Aya’, a production by World Opera Lab, Holland Festival and Balaan Tumaan Ensemble, had its world premiere on June 9th during the Holland Festival 2021 in Amsterdam. Now, the opera has toured in Indonesia, with the premiere in the heart fo the rainforest, in Mendalam, followed by performances in Pontianak en Jakarta.

Ine Aya’ is a dialogue between cultures. Based on two classical works, one from the Eastern and one from the Western culture: the Kayan epic Takna’ Lawe’ and Richard Wagner’s Der Ring des Nibelungen. Both stories are about the importance of honoring nature and its natural resources. The result is a stirring musical and theatrical fusion of two cultures that are intertwined with each other in many ways. Young artists shine in this cultural dialogue, with Kalimantan soprano Frisna Virginia as Ine Aya’, the Balaan Tumaan ensemble and baritone Rolfe Dauz as Wotan. Iranian artist Siavash Naghshbandi created video-design for the production based on the data of the deforestation. 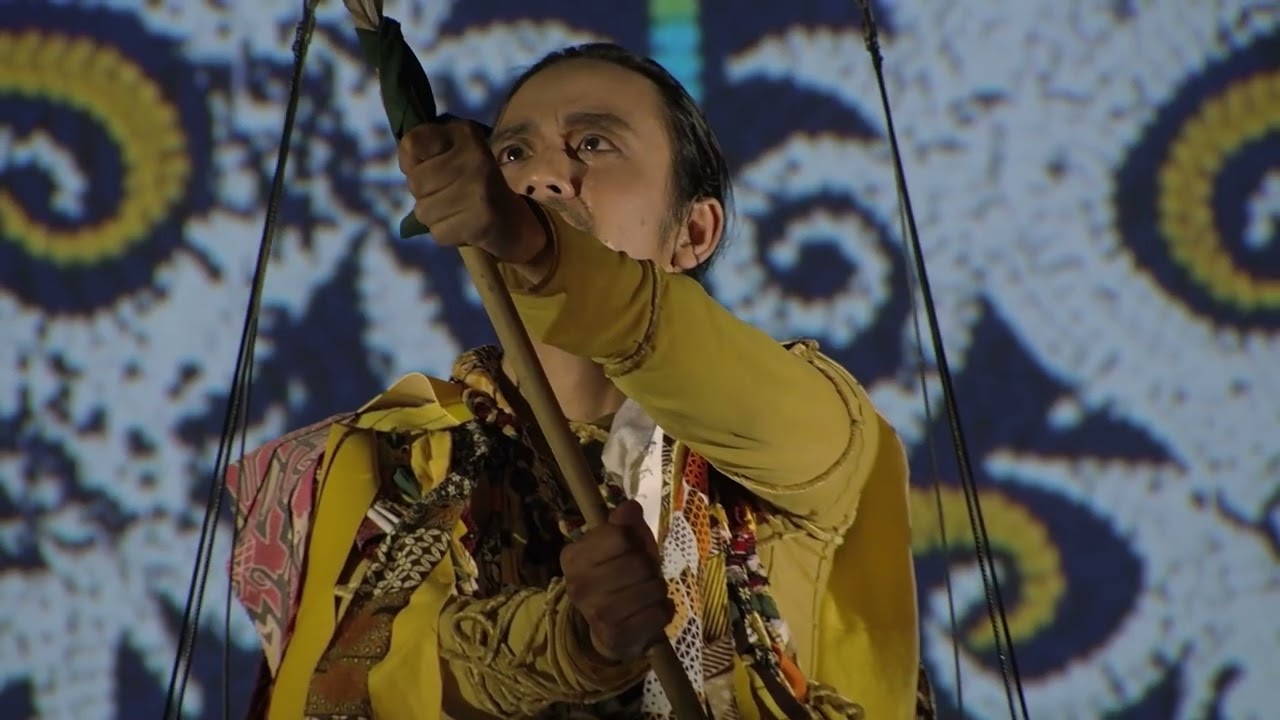