Premiere of the FEDORA - GENERALI Prize for Opera's Winner 2020

PREMIERE OF "WOMAN AT POINT ZERO"

Winner of the FEDORA-GENERALI Prize for Opera 2022

On 10 July, the winner of the FEDORA - GENERALI Prize for Opera 2020, "Woman at Point Zero", reached the stage at Festival D'Aix-en-Provence. This new bold and moving creation carries a universal story of abuse and emancipation and was led by LOD Muziektheater. It is the fruit of the collaboration of five talented creators: composer Bushra El-Turk, stage director Laila Soliman, librettist Stacy Hardy, and film-maker Aida Elkashef.

Based on Nawal El Saadawi's novel, Woman at Point Zero tells the story of an Egyptian woman waiting on death row: she killed her pimp in self-defense and is about to be hanged. Ferdaous - whose name in Arabic means paradise - tells her own story from hell: that of a woman who, from a very young age, has suffered all forms of male domination and exploitation, up to and including prostitution.

Learn more about the project here. 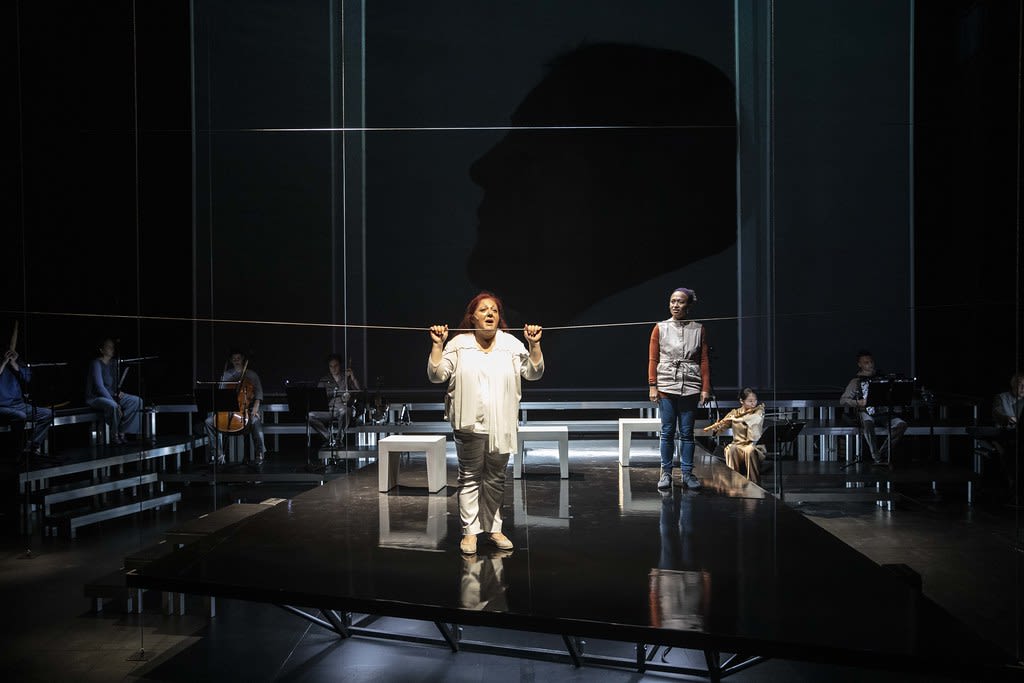 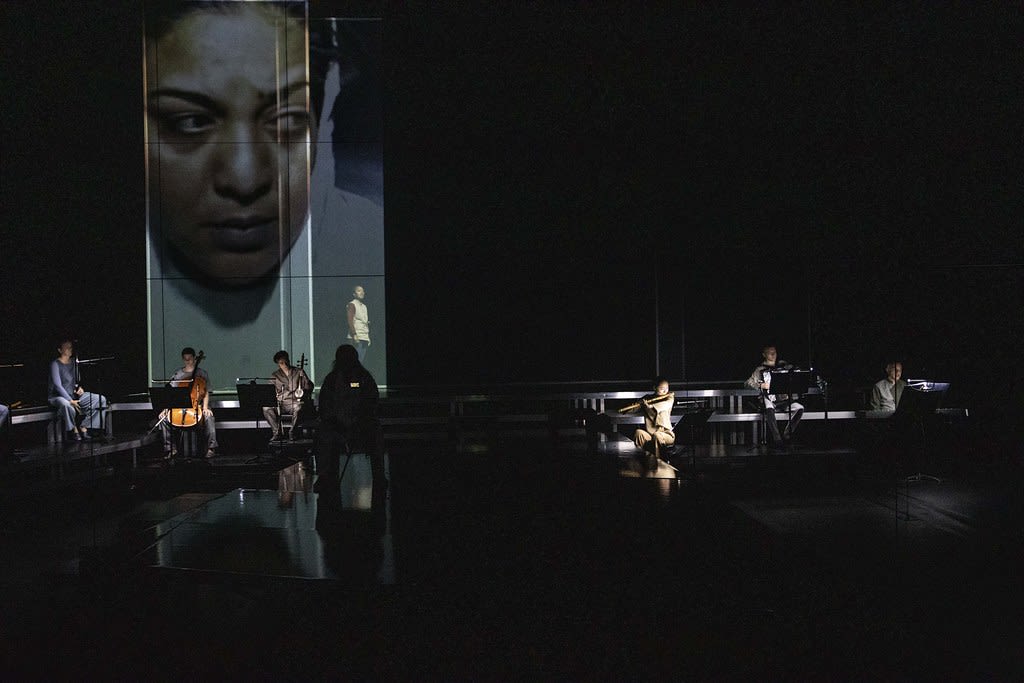 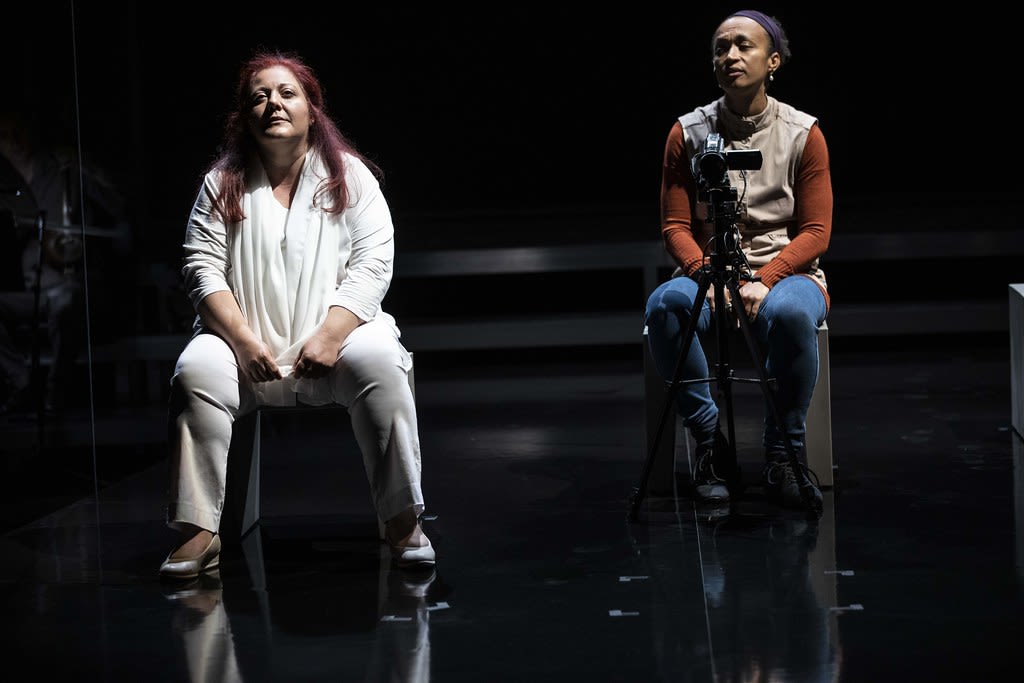 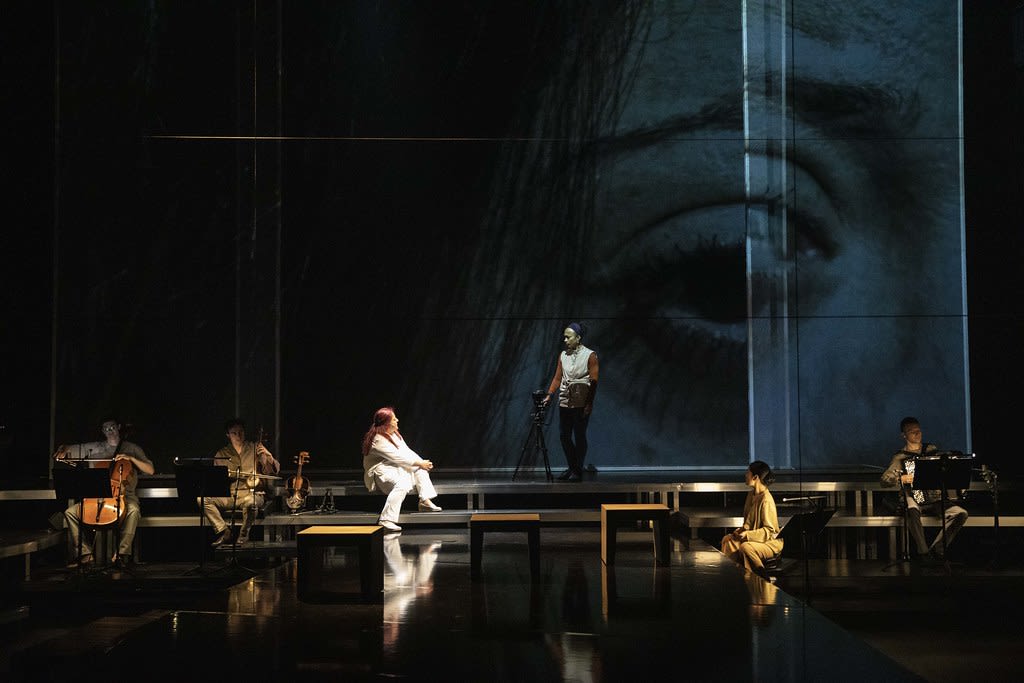 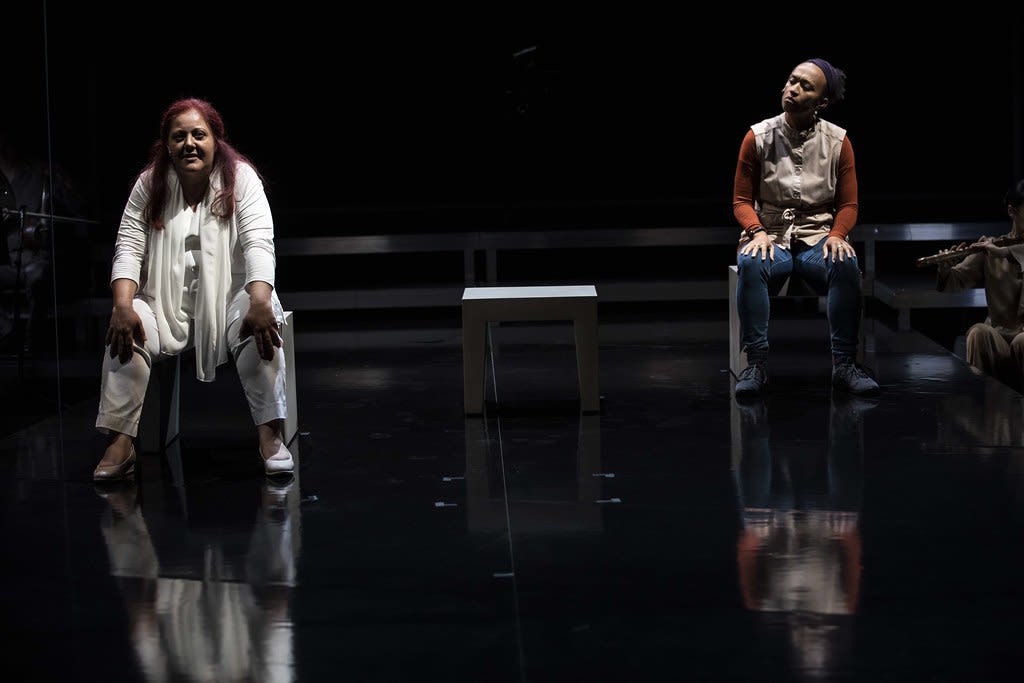 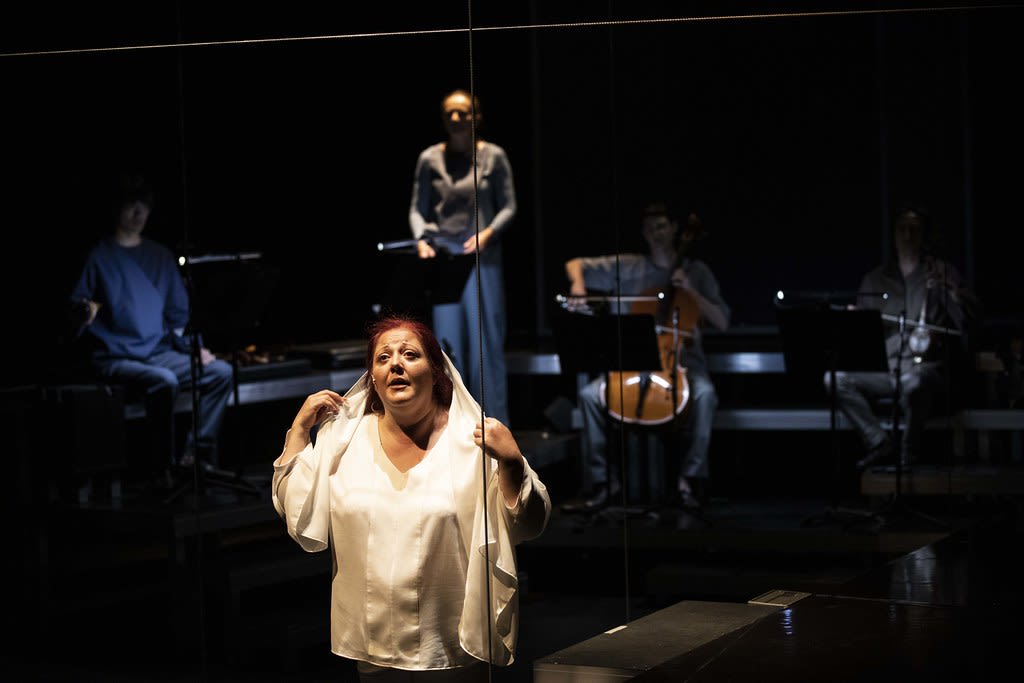 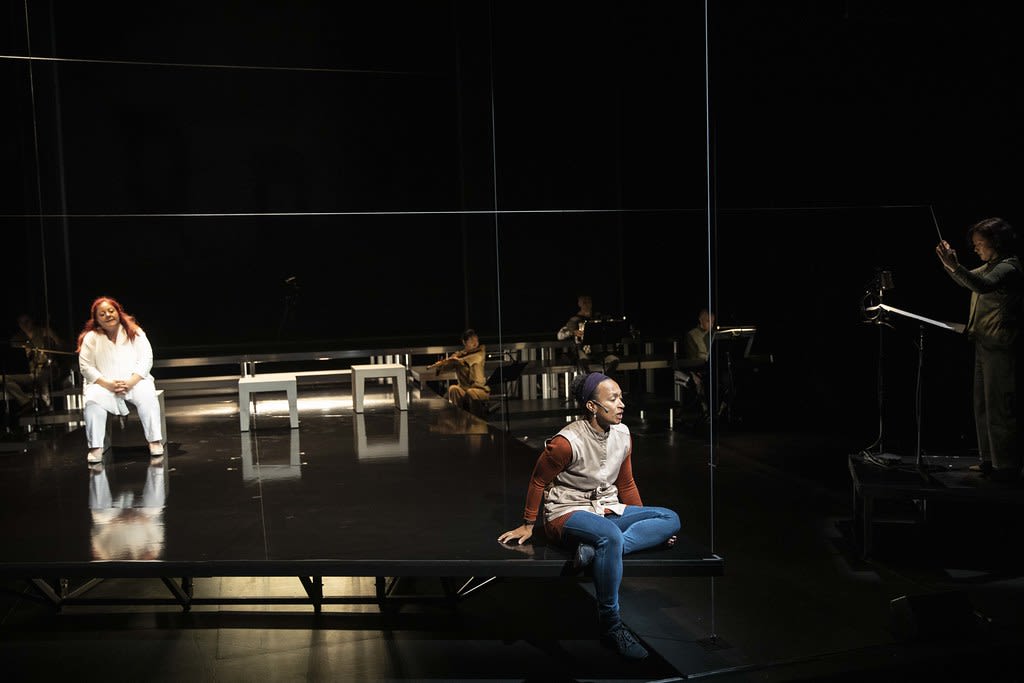 On 13 July, Edilia Gänz, FEDORA's Director, bestowed the FEDORA - GENERALI Prize for Opera trophy to composer Bushra El-Turk, on behalf of FEDORA's President, Jérôme-François Zieseniss, of the Prize's Sponsor, Generali, and of the 2020 jury chaired by Nicholas Payne, Director of Opera Europa.

"It was unusual and heartening to see an opera that had women directing, conducting, composing and libretto-writing, as well as starring."
The New York Times - July 2022