Visual - without text © i

The event was divided into two parts:

- The presentation of FEDORA's activities and finances of the 2019/2020 season by Ms Edilia Gänz, Director, Jean-Yves Kaced, Secretary General and Me Gianmarco Monsellato, Treasurer together with the audit report presented by Ms Agnès Piniot, President of Cabinet Ledouble, auditor of FEDORA

During the first half of the General Assembly,  the four winners of the FEDORA Prizes 2020 were announced (watch the announcement video below): 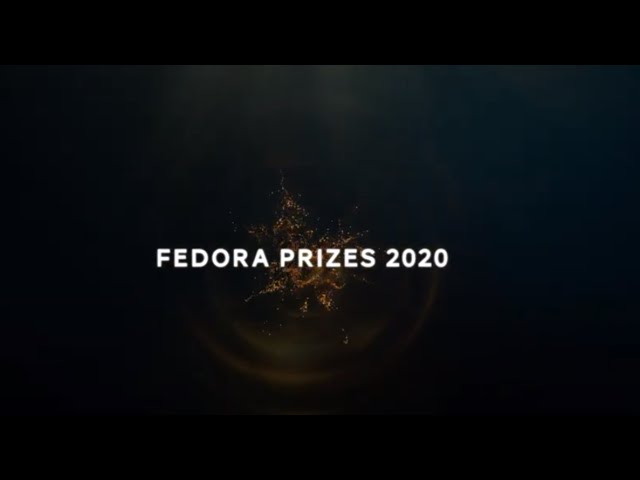 Moreover, the members of our organisation elected Dr. Kai Engel, Partner and MD Germany at Kearney, and Mr Carl de Poncins, President and co-founder of Panthea, as new Board members.

The panel discussions of the second half of the General Assembly gathered partners and members on the topic of "The Performing Arts and the Digital Shift":

1. "Capacity-building and peer-learning in times of crisis"

Watch these inspiring discussions in the video below: 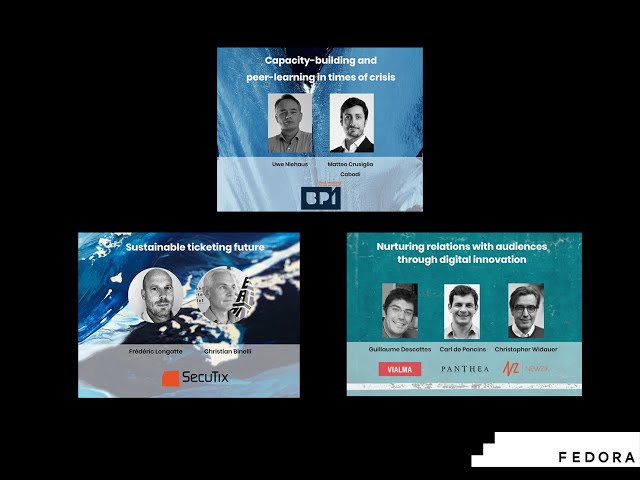