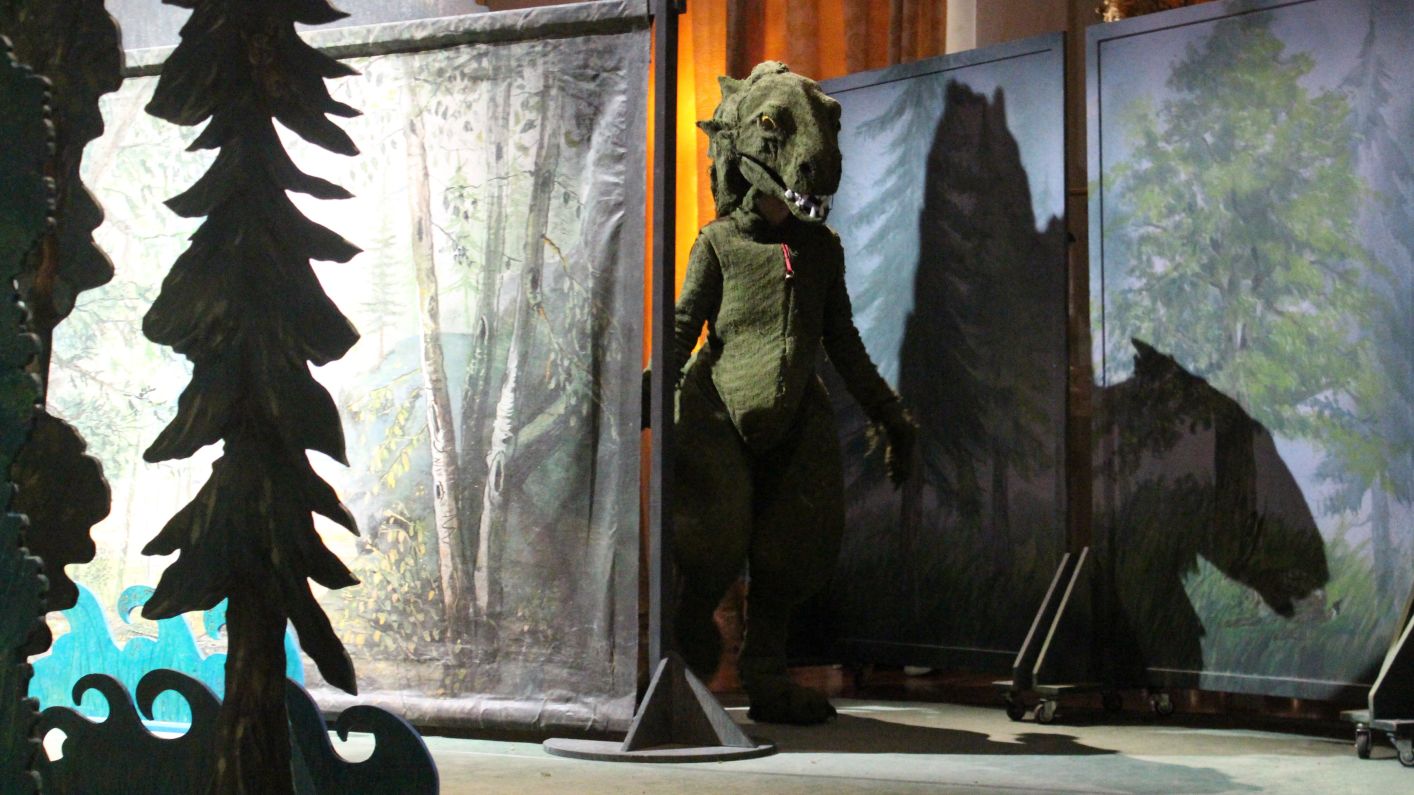 Musical and social educator, Oscar Chellin graduated from the C.Pollini Conservatory of Padua in Music Education and the Instrument "Musical Methods and Techniques for Disabilities". He continued his studies perfecting himself in Rome in early childhood music education becoming an operator of the Gordon Method (Music Learning Theory).

His artistic career began as a tenor at the age of 12 but then evolved in 2009, perfecting the voice as a countertenor by studying with the mezzo-soprano Marisa de Liso. In 2003 he began singing with the Italian youth choir under the direction of maestro Filippo Maria Bressan with whom he toured in Germany and Hungary. Oscar Chellin collaborates with the Concentus Musicus Patavinus (Center for Research and Music Education at the University of Padua) with which he performed Mozart's Requiem with more than 15 replicas, also performed in the Basilica of Aquileia and in the Basilica del Santo in Padua; Faurè's Requiem, Orff's Carmina Burana (directed by G.M. Bisanti), Verdi's Requiem (performed in 2008 at Mitsingkonzert in Berlin, conducted by Simon Halsey), Cherubini's Requiem.

At the age of 25 he then devoted himself to the interpretation of musicals collaborating with the Accademia Arena Artis in Chioggia with which he took Daniele Ricci's musicals "Il Risorto The Musical" and "Europe" around Italy and Europe Kolbe The Musical ”. Some significant stages were the representation of "The Risen The Musical" at the JMJ in Madrid 2011 and that of Medjugoire in December 2012. Since 2015 he has been singing with the Venice Vocal Jam, a cappella vocal group consisting of 7 elements that collaborates with International Fame Artists such as Peder Karlsson, Erik Bosio and Tobias Hug of Swingle Singers.

For years he has also worked as a Social Educator and teacher of music and singing for children and adults using various musical teaching methods learned during his training such as Orff-Schulwerk, Kodaly, Dalcroze, Rhomert, Susanne Martinet. He collaborates with the Education Sector of the La Fenice Theater in Venice with which he staged the Musical Narration for Children "Once upon a time there was a king" La Cenerentola by G. Rossini and "A magical ring between gnomes and heroes" freely adapted from the Wgnerian tetralogy directed by the director Pino Costalunga. With Fenice Education he is also involved in the Laboratory "La platea delle Fenice per Cantare" which aims to introduce children to the history and the particular acoustics of the audience of La Fenice Theater and to bring them closer to vocal techniques. 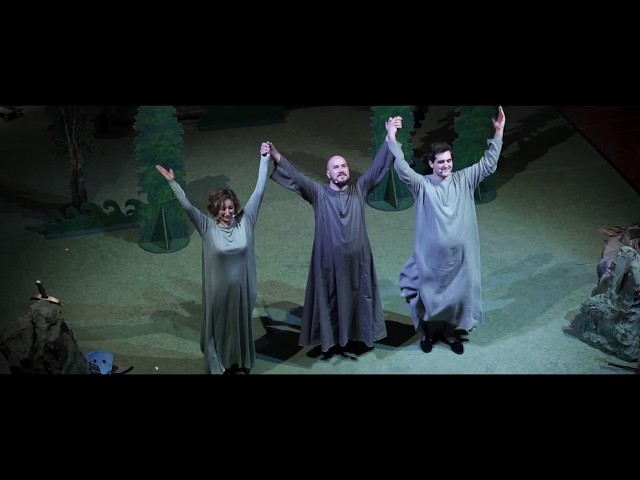 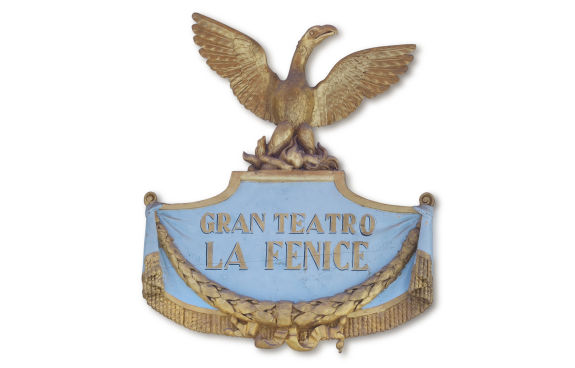