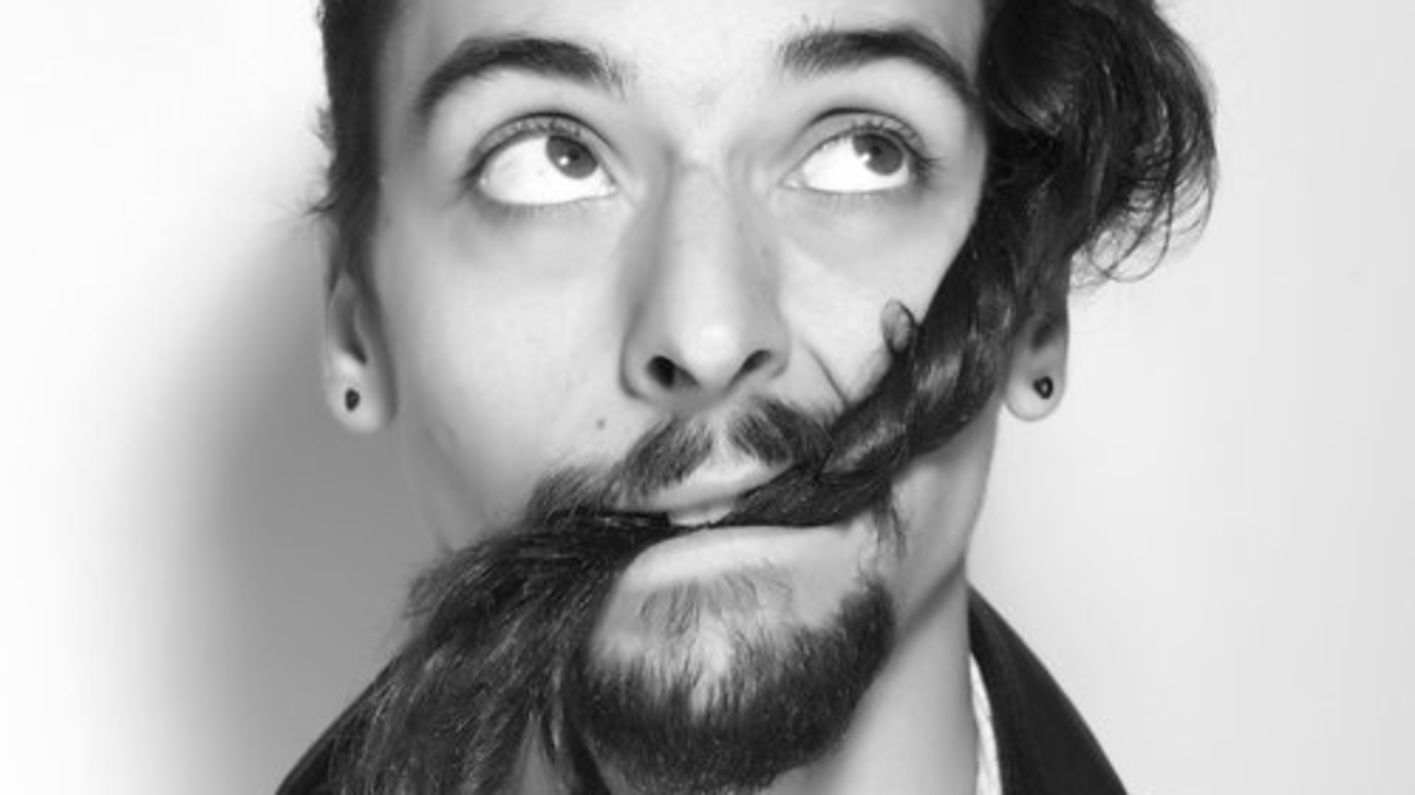 Esteban received his Ballet education at the Conservatoire of Angers and Paris. He then went on to dance with the Cannes Rosella Hightower and the Palucca Schule in Dresden. He joined the Johannes Wieland Dance Company in Kassel in 2008, taking part in several different projects around Europe such as Punchdrunk (2013-14) and NovaTanz. Esteban joined the Jasmin Vardimon Company in 2009, co-creating the works 7734, Home, Freedom, Tanshauser and the remounting of Shabbat, one of Vardimon’s early pieces. He choreographed “Dress up yourself!” (2008) in State Theater Kassel and “Hard Core Will Never Die” (2013) in Woking Dance Festival.

Esteban is Artistic Director of AΦE, an Ashford-based dance company founded in 2013 by Aoi Nakamura and Esteban Fourmi with the vision to incorporate technology into the theatre experience and bring audiences closer to the art of dance. 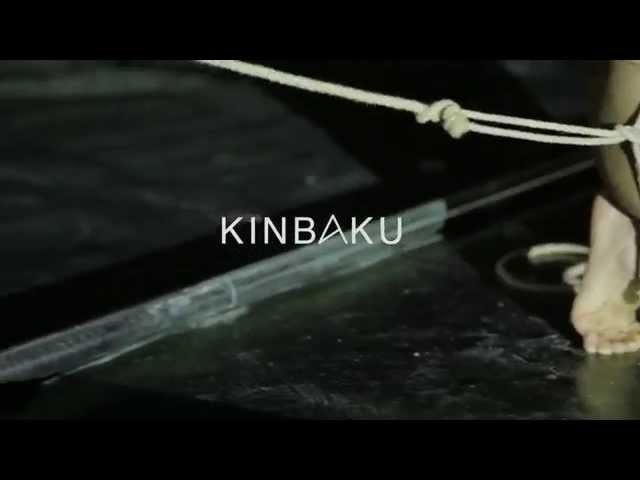 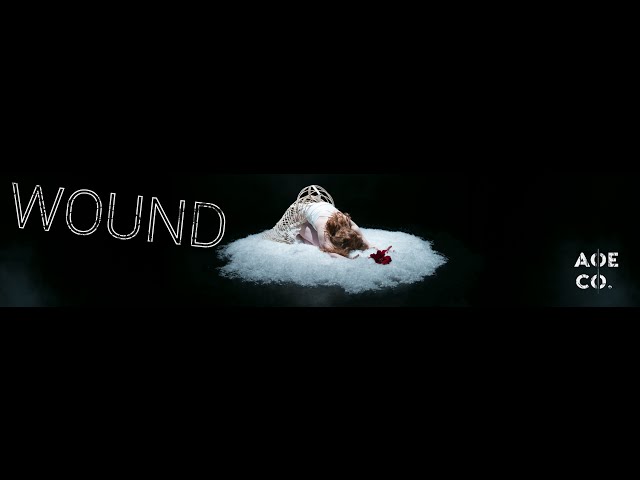 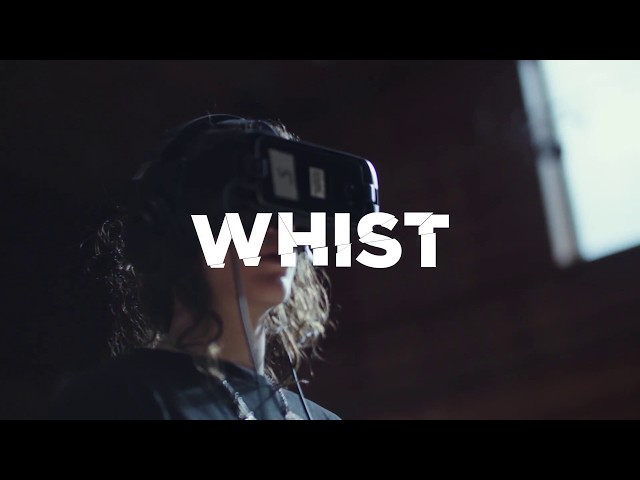 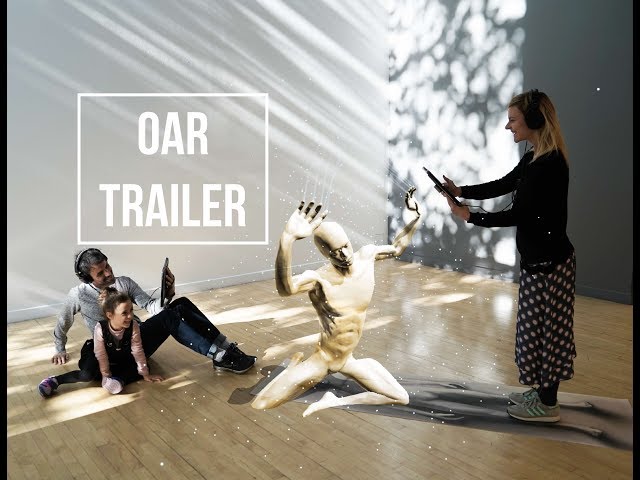 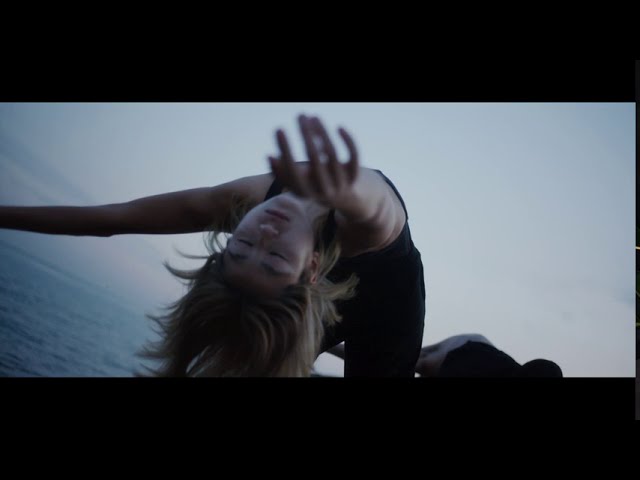