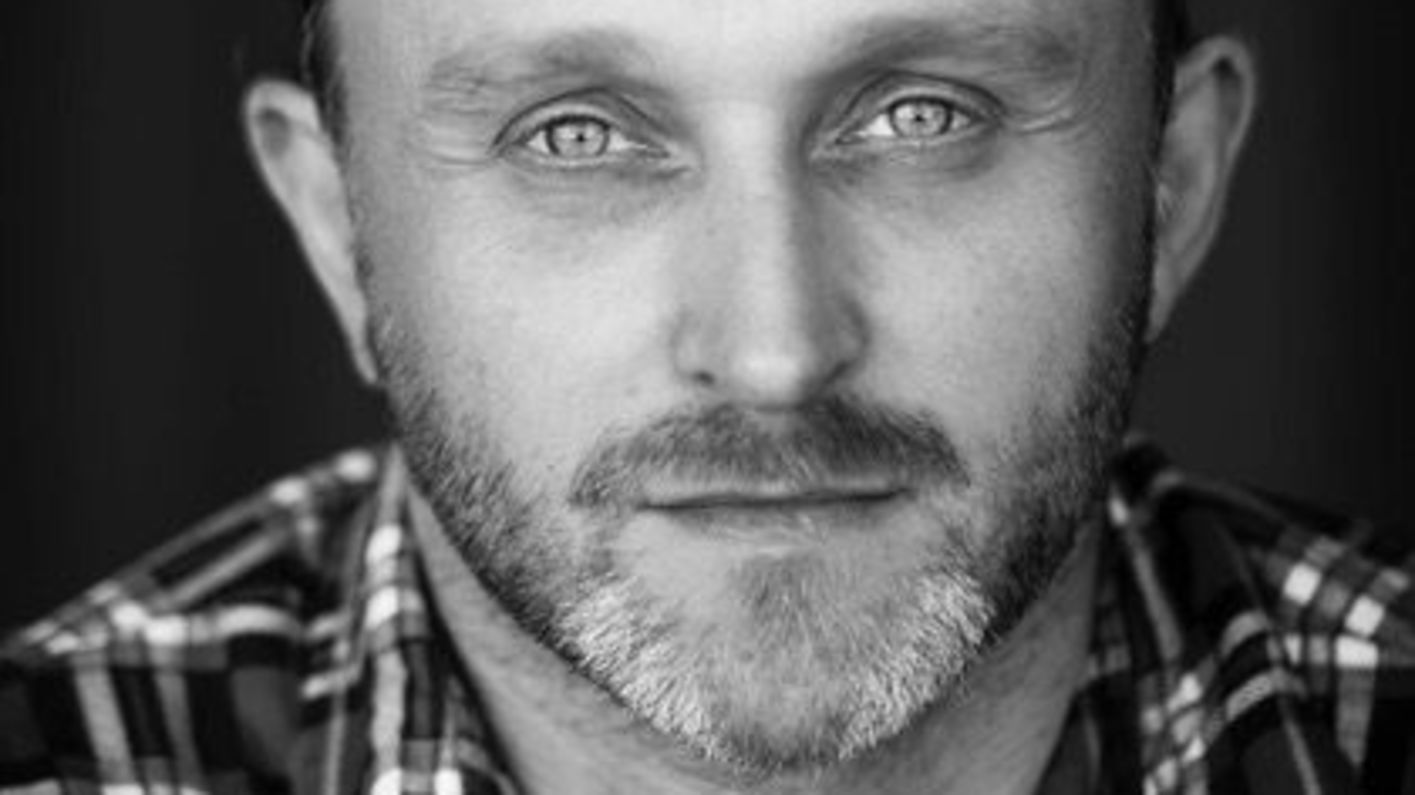 An independent Franco-Belgian choreographer and dancer, he is particularly interested in the capacity of dance to constantly reinvent itself in dialogue with other means of expression such as visual arts, music, film, theater, and fashion. His works are therefore often collaborative. In 2000, he met the choreographer Sidi Larbi Cherkaoui within the ballets C de la B, with whom he co-wrote numerous pieces. In 2016, he imagines with the director Gilles Delmas The Ferryman (The Ferryman of the Places), a film highlighting the relationship between his works and the rites practiced in Bali and Japan. In 2017, he is artistic director of the UK National Youth Dance Company. The following year he choreographed parts of Luca Guadagnino's film Suspiria. In 2018 he also choreographed Omphalos for the Mexican national company Ceprodac. In 2019 he collaborates with Paul Thomas Anderson and Thom Yorke on the short film Anima and he creates Brise-lames in 2020, at the Paris Opera with the visual artist JR.

As a trainer, Damien Jalet has taught his own technique based on centrifugal force in many countries and institutions. Since 2017, he has been an associate artist at the Théâtre National de Bretagne (TNB).

Chaillot welcomed Damien Jalet for the first time in January 2019 with Skid, a piece created for the Swedish contemporary dance company GöteborgsOperans Danskompani, where for forty-five minutes the dancers defied gravity on a 34° inclined plane. The same year, he directed and choreographed several sequences from Madonna's first theatrical tour, Madame X.

In March 2020, Damien presented Chaillot Vessel, created in collaboration with the visual artist Kohei Nawa. His complicity with the Japanese artist continues with the creation of Planet [wanderer] which will be on the Chaillot stage in the fall of 2021. 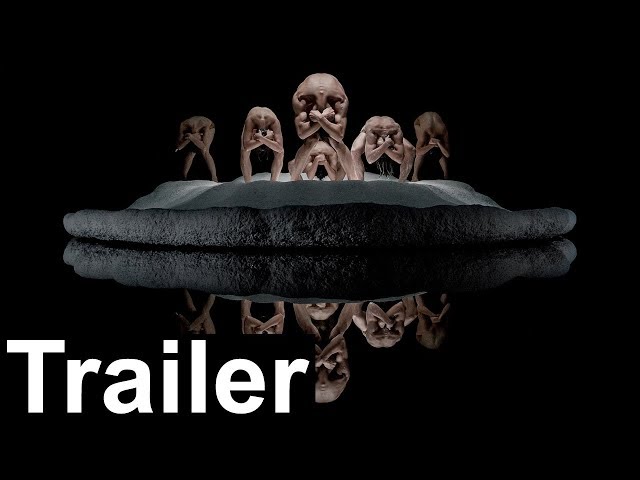 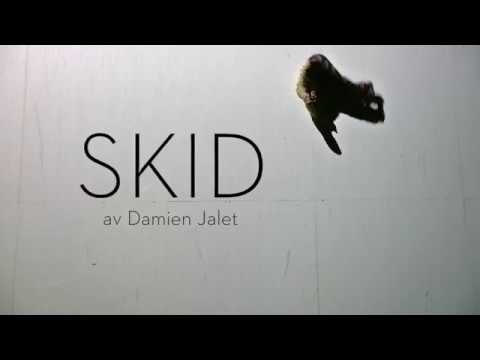 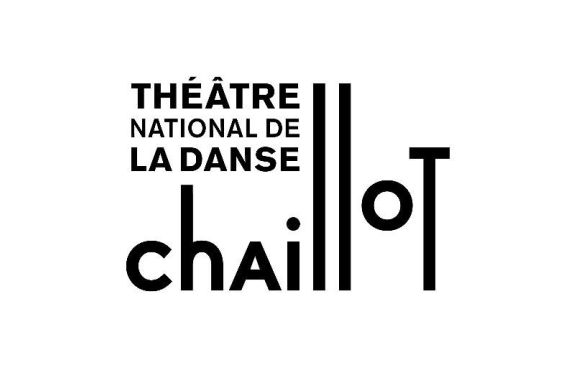