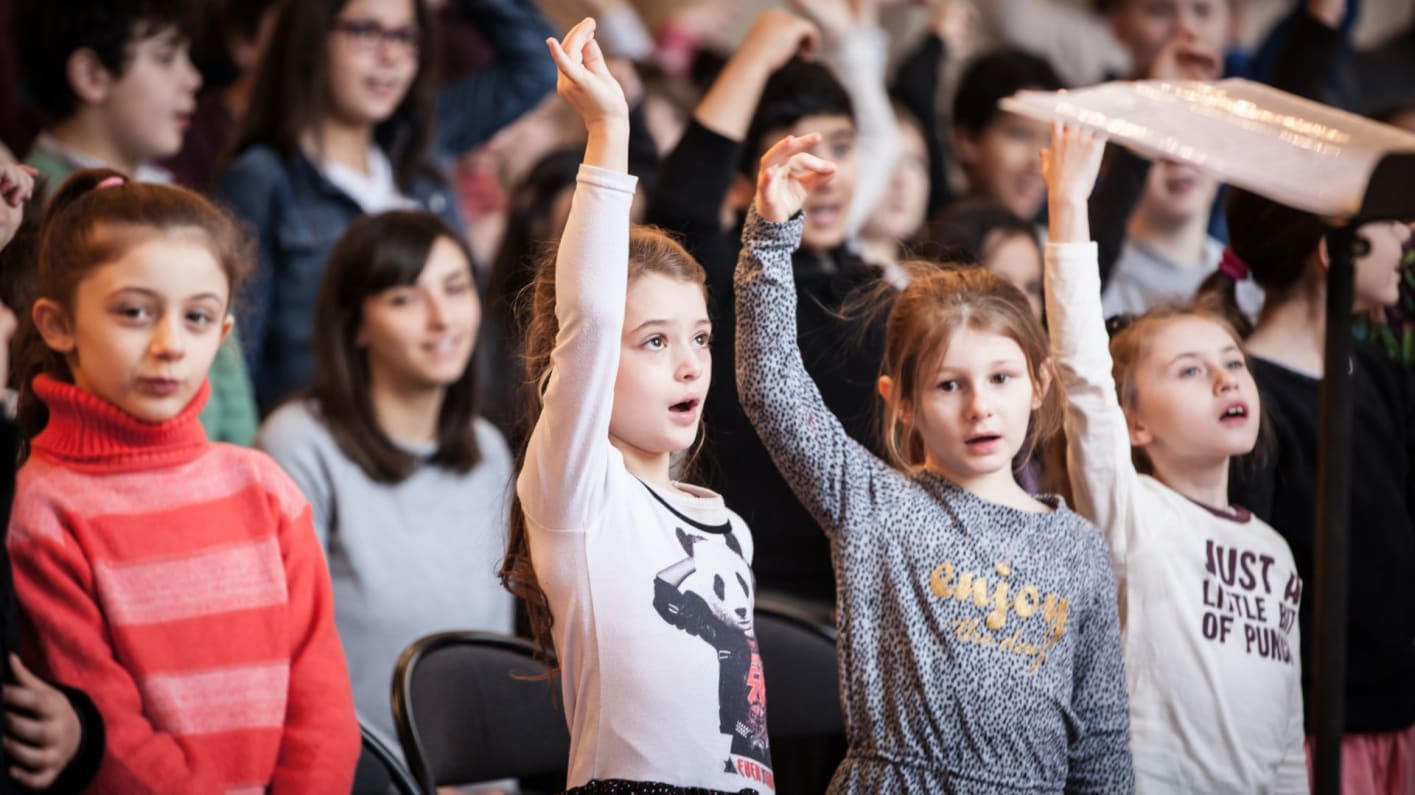 Finoreille was initiated by the Opéra de Lille in September 2015, with support from the Ministry of Culture (DRAC Hauts-de-France). The Finoreille project is representative of the Opéra de Lille’s desire to open to all audiences. It allows children aged 8 to 12 to take part in weekly workshops of vocal practice and to discover the world of opera.

There are now 18 Finoreille workshops, but their creation took place in several stages. 7 opened in September 2015, 6 more in 2016, 3 in 2017, and the last 3 in September 2018. To date, some 300 children have been involved in the 18 Finoreille workshops spread out over the Hauts-de-France region.
The workshops were primarily opened in neighbourhoods or communities whose inhabitants are the most distant from the Opéra de Lille, for social, cultural or spatial reasons. Brigitte Rose, a specialist of children’s choirs, is the educational and artistic manager of the project, in collaboration with a team of 7 choirmasters.
Every week, each workshop gathers some 10 to 25 children for 90 minutes. Our priority is the individual fulfilment of the child and his/her learning how to sing through collective work, with strict artistic requirements.
The workshops take place during the children’s various times (schooltime, extracurricular time…) and can be housed in a school, social centre, or municipal hall…

Acting as a federator, a grand project brings all the children together once a year, on the stage of the Opéra de Lille, for a show or a concert alternately.

The federating event for 2020 will bring together the 300 Finoreille children in the specially composed adaptation of an opera (The Marriage of Figaro). We already know that this community opera will be written by composer Arthur Lavandier, conducted by Quentin Hindley with the Orchestre de Picardie and staged by Maëlle Dequiedt. It will be performed on 7, 8 and 10 March 2020 (school matinee on 10 March).

Co-OPERAtive: An intercultural and collaborative opera hub for young people 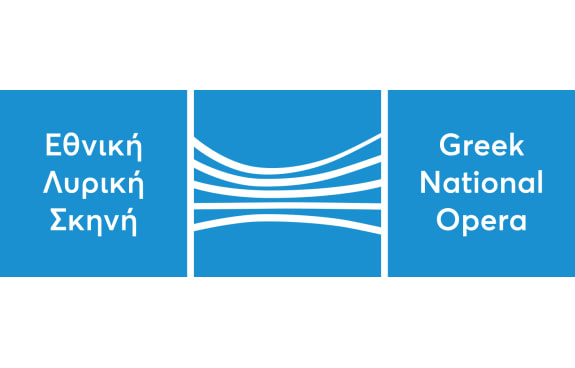