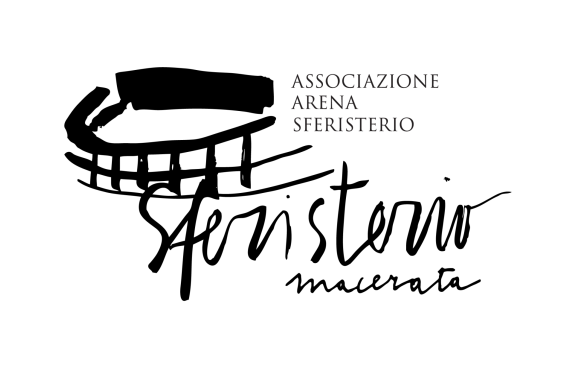 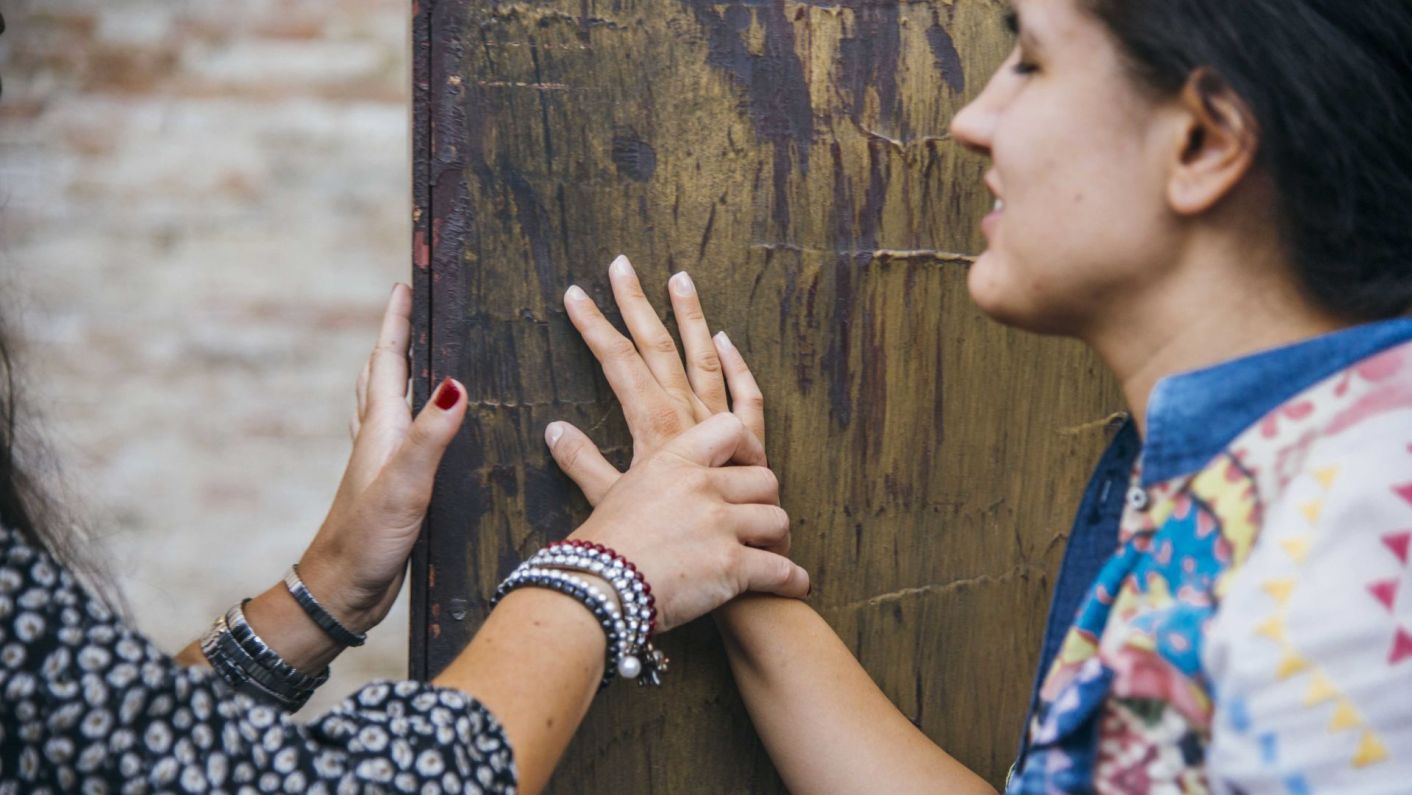 Accessibility at Macerata Opera Festival i

Expanding and diversifying opera audience through accessibility: we have been leading the way since 2008.
All opera performances are audio described for blind or partially sighted people, with Italian and English pre-recorded introductory descriptions also available online.
Fully guided tactile tours: costumes, wardrobe, make-up; set and props; instruments and orchestra.
Sign-language-interpreted tours; Personal Hearing Assistant; live surtitles in Italian and English for all opera performances.
In 2008, the Macerata Opera Festival launched an ambitious and unique accessibility project with the aim of providing its audience with a wide range of free access services. These services do not only make the opera experience but also the theatre itself, with its backstage areas, accessible to the widest possible audience, including those with special needs. Since 2008, all opera performances are audio described for blind or partially sighted people. In addition, the theatre opens its doors to the audience before all audio-described evening performances with fully guided tactile tours. Since 2009, surtitles are projected onto the big wall of the Arena Sferisterio, during all opera performances so that not only people with a hearing impairment but also the whole audience, can easily follow the librettos. Since 2017, two new worthy additions: the translated English version of the surtitles has been supplied for all opera performances and a sign-language-interpreted tour has guided the hearing impaired through the theatre, the stage, and its backstage areas.

From 2018 audio descriptions has been streamed directly and in real-time on users’ smartphones with the new Sennheiser’s MobileConnect technology.
Our goal is to expand the project to the whole Festival using this app. Since 2018, a new project, the first of its kind in Italy and in the world: accessibility workshops for blind and deaf children. 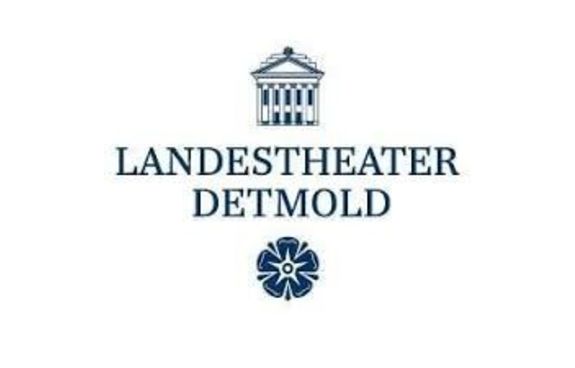