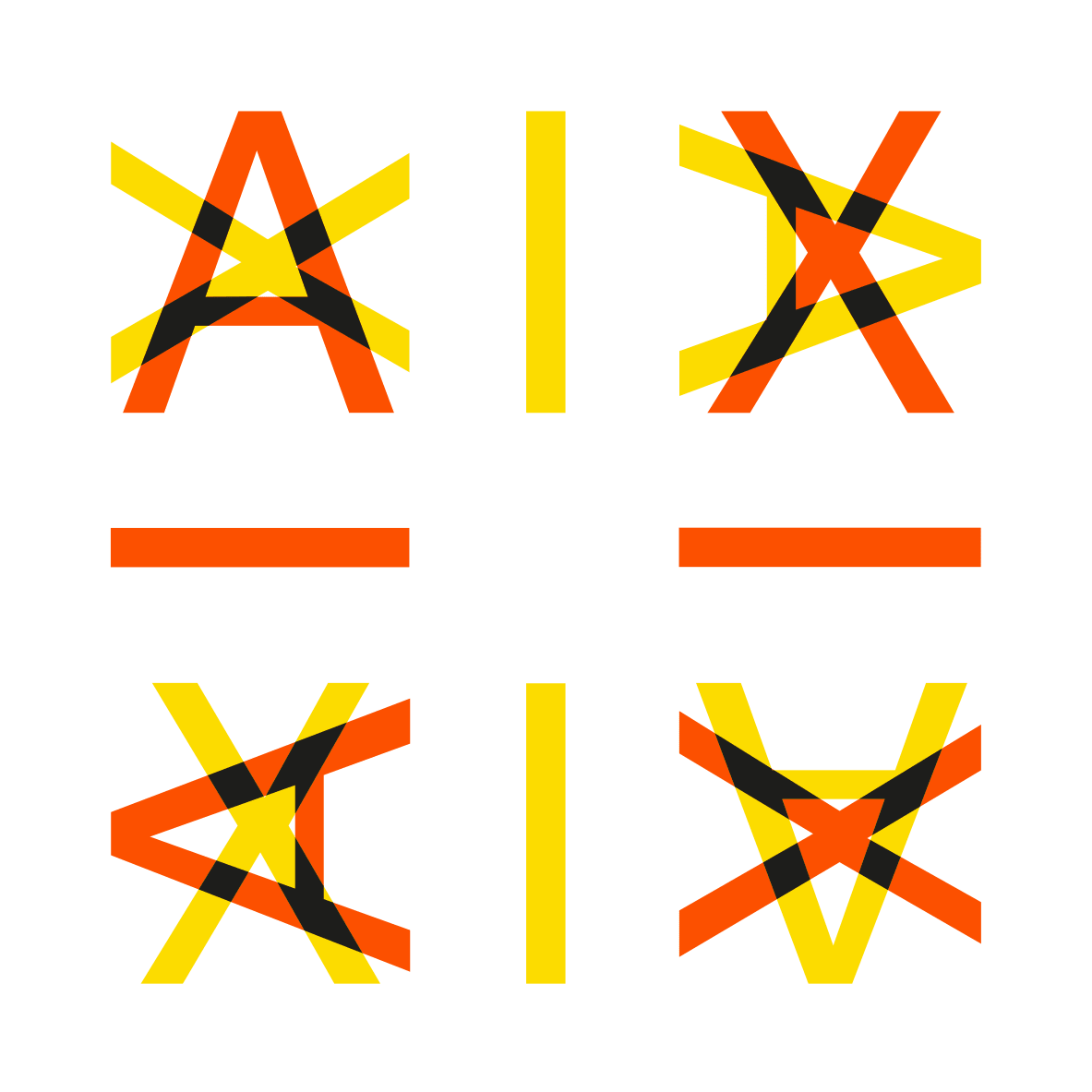 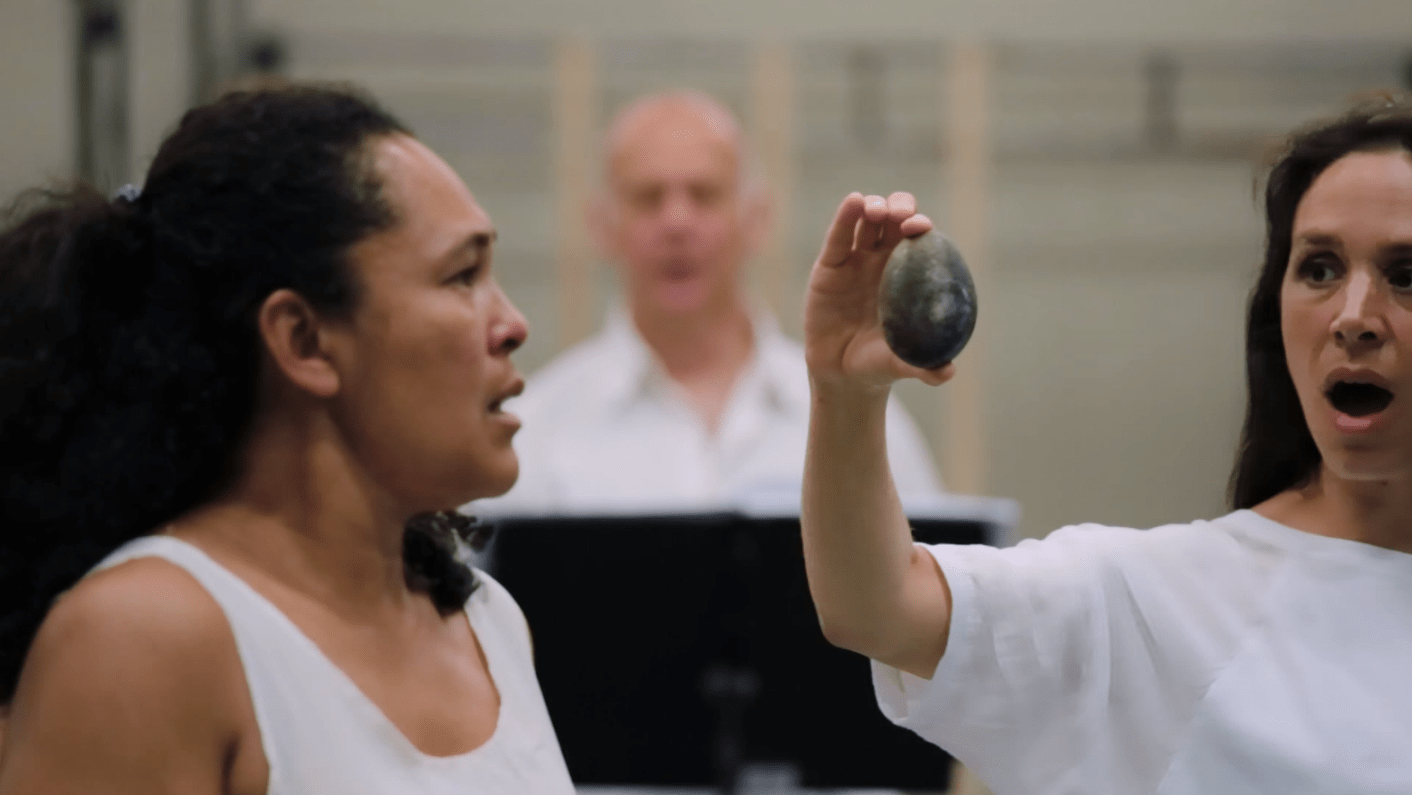 This opera a cappella produces a richly layered sound: voice is explored in all its forms and a variety of instruments and surprising objects (some of them specially invented for this work) are played by both the singers and members of the chorus.

“Time — the difference between man and stone is time — when man has turned to dust the stone retains its shape”, Sjón, Seven Stones, Prologue (2016).

Seven Stones is a story about a stone collector whose passion, indeed addiction, so haunts and devours him that he loses all sense of reality. After seven years wandering in search of the first stone in the Gospel, the one from which the adulterous woman escaped, he returns home. By a twist of fate, on finding his wife in the embrace of a young man, his spontaneous reaction is to throw the first stone and cause her death. He discovers, too late, that the young man’s gesture is one of filial affection as he is none other than the collector’s son.

To avoid facing his emotions, his feelings of guilt and responsibilities, the collector takes refuge in the divide between reality and fiction, a place where, held in each stone, are the secret memories of men, places and stories. Revisiting each stage in his life - childhood, adulthood and old-age - the collector in turn finds himself in a central European café, a tango bar in Buenos Aires, the old imperial city of Kyoto and in frozen northern countries. He makes astonishing encounters with a blind Jorge Luis Borges who entrusts his poem to a rock, and Marie Curie who inspires Edvard Munch to paint “Death in the Sickroom.” 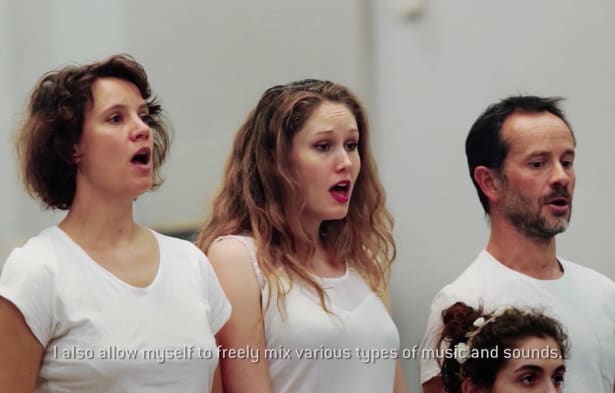