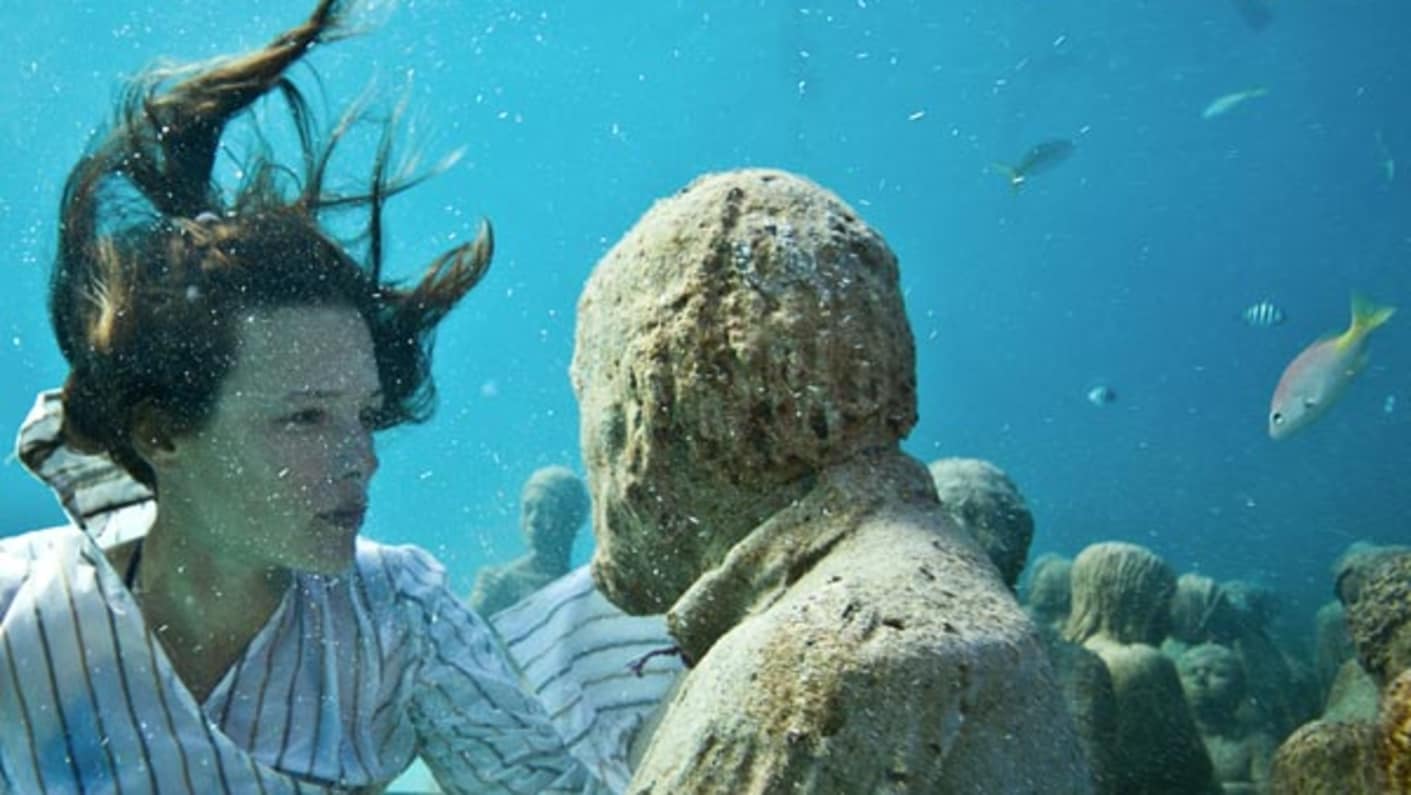 We, the drowned (WtD) is a maritime opera for 12 solo voices (opera singers/actors/musicians), a semi-professional choir (12 voices), music machines, soundscape and video; it is a collaborative artistic journey based on the novel Vi, de druknede by the Danish author Carsten Jensen.

With WtD, Jensen wrote a devastating biography about the sailing community of Marstal, his hometown, narrated from the perspective of those who have drowned. He does indeed zoom in on the period between 1848 and 1945, covering the period from the start of the First Schleswig War until the end of the Second World War, but the story still resonates in our era and our world.

We could call WtD a Bildungsroman, a literary genre that focuses on the psychological and moral growth of the protagonist from youth to adulthood and in which the character’s change is extremely important. Except that here the story is not about the development process of a single individual but that of a whole community, a quest that is continued from generation to generation.

In WtD, small individual stories are intertwined with the bigger story of a world on a collision course, going into themes like leadership and democracy but at the same time also showing how difficult it is to orient your own life – and particularly, how difficult it is not to lose your own humanity in times of war, violence and hardship.

Each in their own way, four generations (Laurids, Albert, Clara and Knud Erik) try to change the course of destiny and escape from the whirlpool of violence which manifests itself in all shapes and forms. In their bid to survive in the storm known as life, they are confronted with the “fragility of goodness” (Nussbaum).

WtD is music theatre about violence, loss and an unquenchable thirst for the unknown. There is, however, a gleam of comfort and hope that shines through when, at the end, all of the survivors together with those who have drowned dance a festive dance macabre, a metaphor for interconnectedness.

Three companies, each with its own hallmark, are joining hands to produce We, the drowned. An adventurous project and a strong belief in artistic dialogue, cross-fertilization and synergies are at the heart of what they have in common. WALPURGIS (B) – one of the pioneers of music theatre in Flanders – has deep roots in opera, searches for the musical power of theatre and the theatrical power of music and brings adventurous music theatre close to the people. BOT (NL) creates a sound world all of its own with its home-made music machines: raw, poetic, analogue, physical and humorous. Kloppend Hert (B) creates visual, moving, musical theatre which takes deeply human stories with a latent contemporary social, economic and political reality as its starting-point. Interculturalism features strongly in its work. 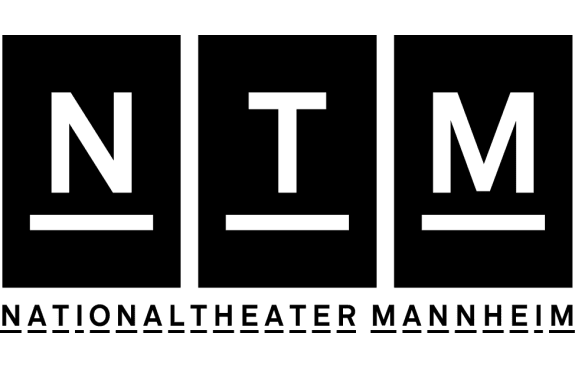 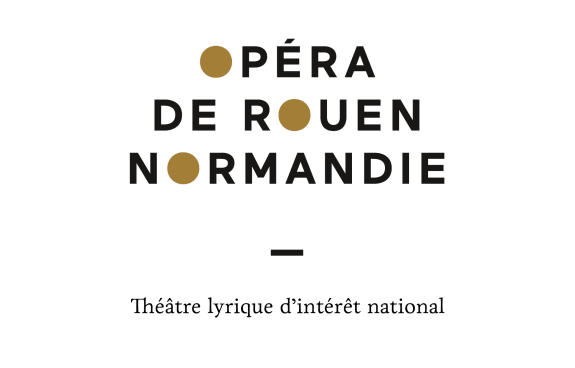