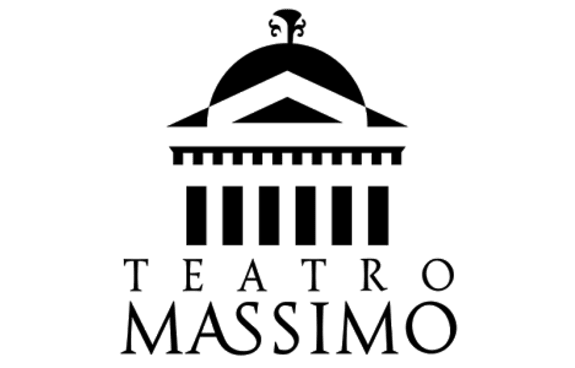 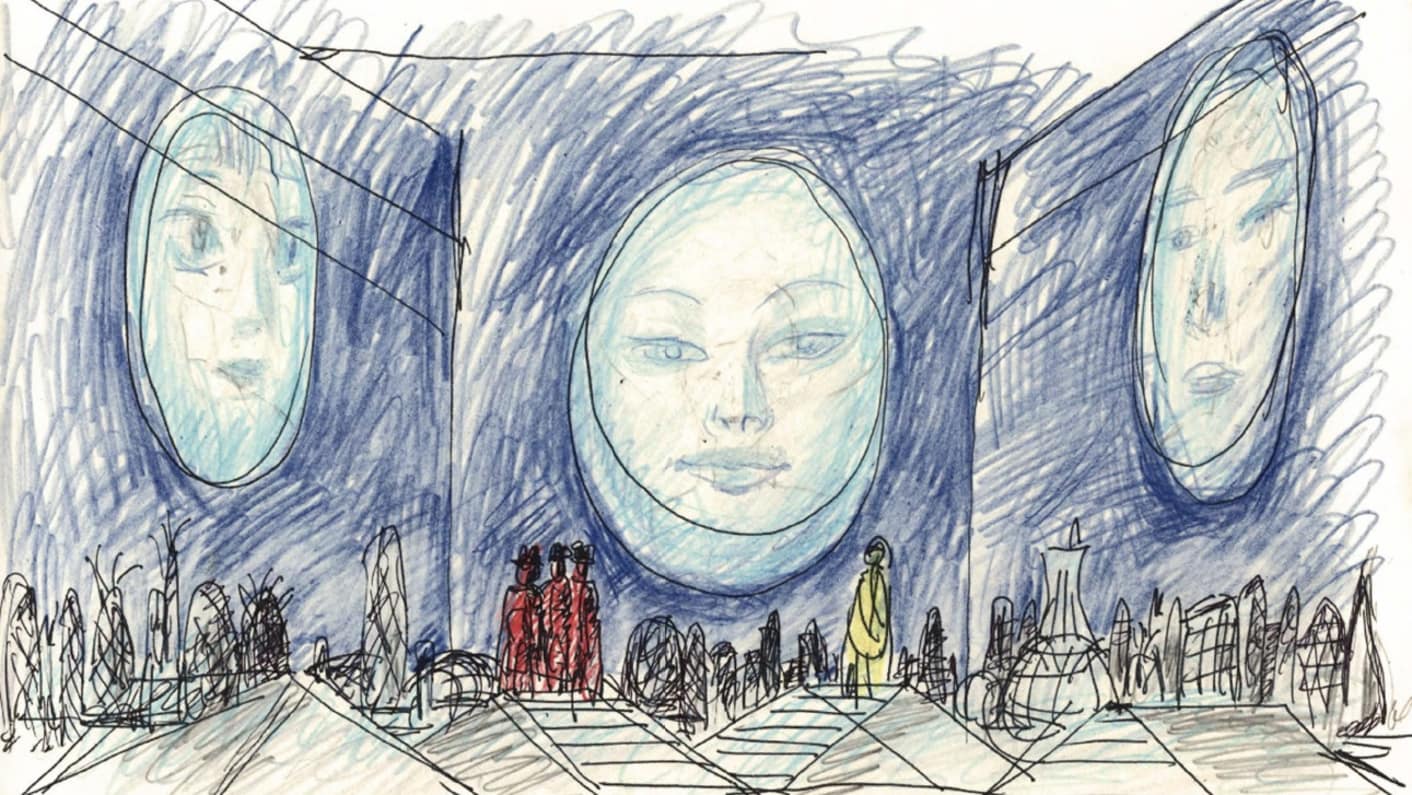 "This new project stems from the desire to contaminate the traditional language of opera with contemporary art expressions. A reinterpretation of the classics in a new look, the desire to reach a new audience through a truly original form. The challenge now comes from a question related to the creation of a new stage language: when does theatre become visual art and when does visual art become theatre? This idea of Turandot was enthusiastically received by the artistic directors of the Staatstheater Karlsuhe, Kyiv National Operetta and of the Teatro Comunale of Bologna who have decided to be partners of the Teatro Massimo of Palermo in supporting this project.” Oscar Pizzo (artistic director of Teatro Massimo)

“We imagine the action to take place in the future. It’s the year 2070 and princess Turandot heads a renewed, gigantic, and multiethnic Chinese empire. Beijing is depicted as a futuristic metropolis, where elements from traditional Oriental architecture coexist with hyper-technological buildings within an artificial landscape. Its inhabitants are clearly the co-protagonists from the very beginning of the show. The masses – including choir and extras – represent a vulnerable and confused society, trained by those in power to tolerate violence; their public displays of adoration for the princess border on idolatry and mass hallucination. Turandot imposed a radical cyber matriarchy upon society. Her authority has undermined even the emperor’s power. This violent opposition to masculinity, her aggressiveness and coldness, stems from a wound in Turandot’s psychology, deriving from her family history. Her ancestor Lo-u-Ling was slain by a foreign invader. In the story’s time setting, our present time is the past. Her trauma hence refers back to our current time.”
Fabio Cherstich (director)

TURANDOT by Giacomo Puccini, produced by Teatro Massimo di Palermo together with Karlsruhe Staatstheater, Teatro Comunale di Bologna and National Operetta Kyiv, is a new challenging production led by an international creative team from Italy and Russia. The project is developed joining two different but complementary perspectives: the theatrical and performative expertize of Fabio Cherstich (director), young and proficient professional for original Opera productions, and the Russian visual art collective AES+F, a worldwide celebrated group whose provocative and glamorous video installations have been presented at international contemporary art museums, exhibitions, galleries and biennales. Puccini’s unfinished masterpiece will be imagined in a futuristic Chinese Empire populated by androids and robots. The videos will be presented also visual art contexts such as the 12th Manifesta Biennale in Palermo and the Lakhta Centre in Saint Petersburg. 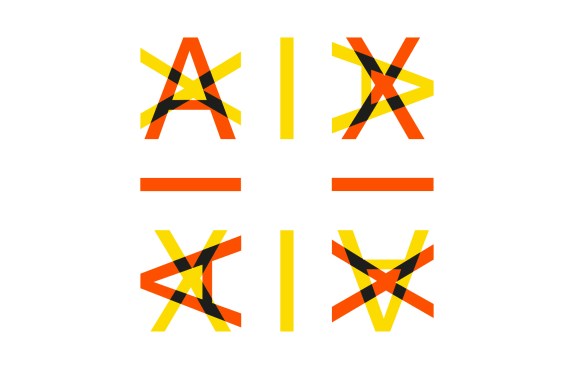 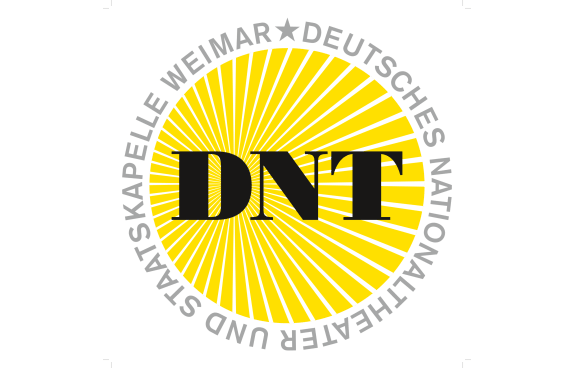