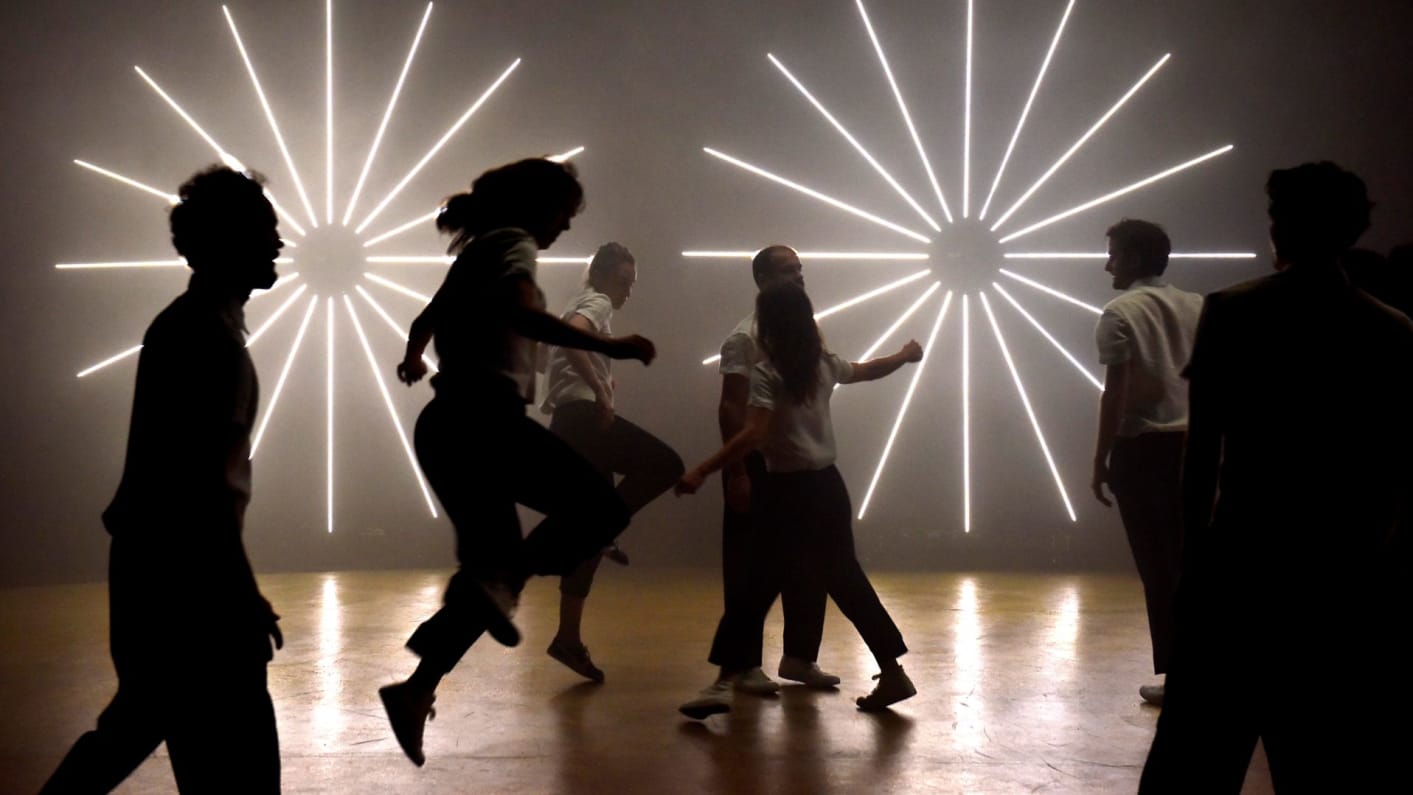 On January 1st 2015 Christian Rizzo took over as the Director of the Centre Chorégraphique National de Montpellier Languedoc Roussillon (Montpellier’s CCN), which has been renamed ICI (International Choreographic Institute). He supports a crosscutting vision of creation, training, artistic education and openness to the public. Based on various practices and territories, this project is primarily a forward-looking space dealing effectively with inviting artists, creating the choreographic gesture and studying the forms that it can take when shared. Le Syndrome Jan is his first group piece as head of Montpellier’s CCN.

Pursuing the exploration of anonymous dance practices facing the concept of its author, Le Syndrome Ian applies to clubbing and nightlife. 1979: While the planet vibrates to the sound of disco music, in England arises a dark and poetic dance, set to the rhythm of electric angular jerking bodies. How are these two physical representation types embodied in a single movement creating a unique writing? Le syndrome ian gathers nine dancers in a collective vibration where silence is split between the physicality of sub-bass sounds and melodic wailing, echoing Ian Curtis’ poetry. 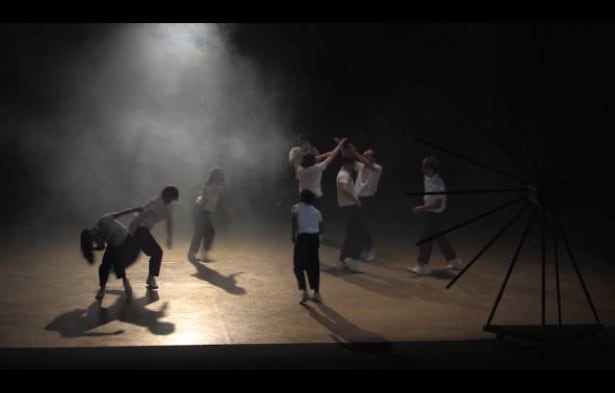