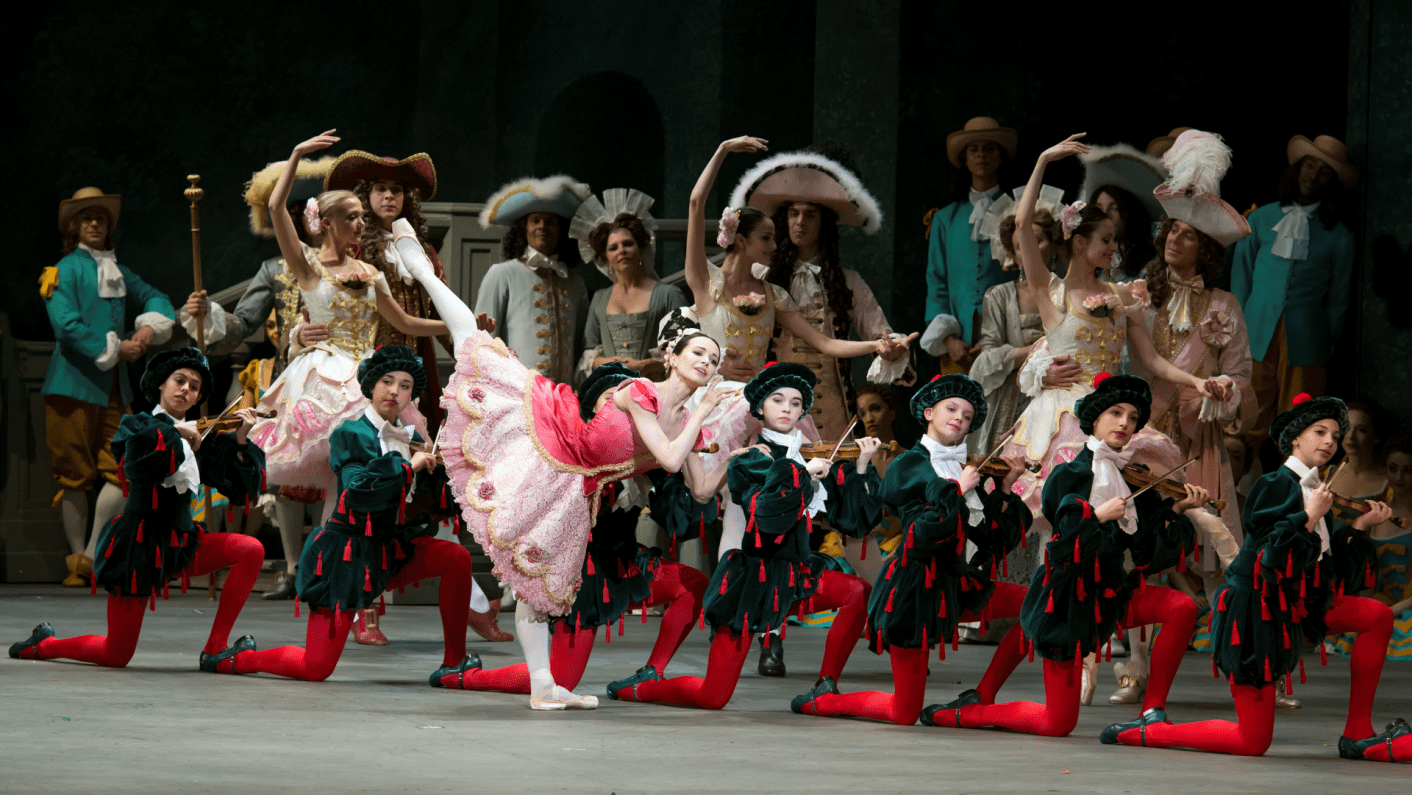 The most sumptuous ballet, almost “The Ballet”: at its debut in St. Petersburg in 1890, the Sleeping Beauty witnesses the development of an exemplary collaboration between choreographers (Petipa and Ivanov), composer (Tchaikovsky) and the director of the Imperial Theatres (Vsevolozhsky) to reveal to the eyes of the aristocracy of St. Petersburg the gilded and fabulous grandeur of the court of the Sun King.

Alexei Ratmansky, who has made the revival of the classics one of the cornerstones of his tireless creative work, had long waited to choreograph this ballet: for him, Tchaikovsky’s complex score and Petipa’s choreography are the quintessence of the harmony and magic of classical dance and the highest achievement of Russian classical art.

His new project has been revealed in 2015, with scenery and costumes by Tony Award-winning designer Richard Hudson, based on the historic work of Léon Bakst for the legendary production of The Sleeping Beauty for Serge Diaghilev’s Ballets Russes in 1921.

Petipa's restored choreography is revolutionary: Ratmansky required dancers to go against their habits in order to reproduce the original mouvements. This majestic work was possible after an accurate analysis of the archival material that brought back to life the immortal Sleeping Beauty, now more awake than ever.

"It's the danciest beauty I've ever seen, yet it’s also the most vividly narrated", says The Guardian. 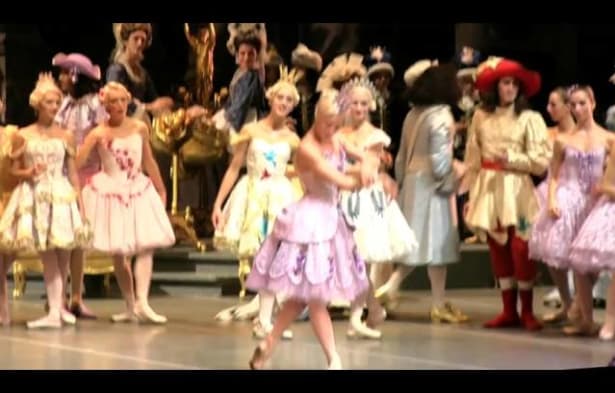