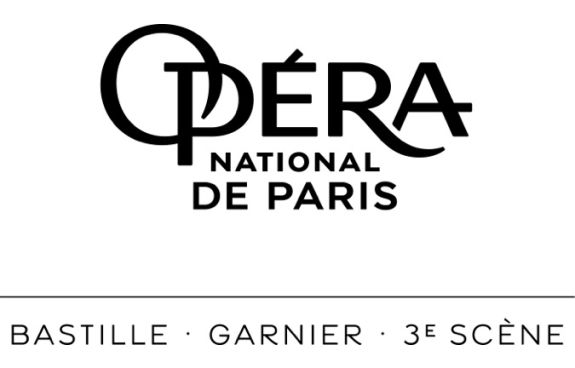 With 2 theatres, 440 permanent artists and more than 400 annual performances (operas, ballets and concerts), the Paris Opera is one of the finest worldwide Institutions for operatic and choreographic arts.

It was founded in 1669 by Louis XIV as the Académie d'Opéra, and shortly thereafter was placed under the leadership of Jean-Baptiste Lully and officially renamed the Académie Royale de Musique, but continued to be known more simply as the Opéra. Classical ballet as it is known today arose within the Paris Opera as the Paris Opera Ballet and has remained an integral and important part of the company. Currently called the Opéra national de Paris, it mainly produces operas at its modern 2,723-seat theatre Opéra Bastille which opened in 1989, and ballets and some classical operas at the older 1,979-seat Palais Garnier which opened in 1875. Small scale and contemporary works are also staged in the 500-seat Amphitheatre under the Opéra Bastille.