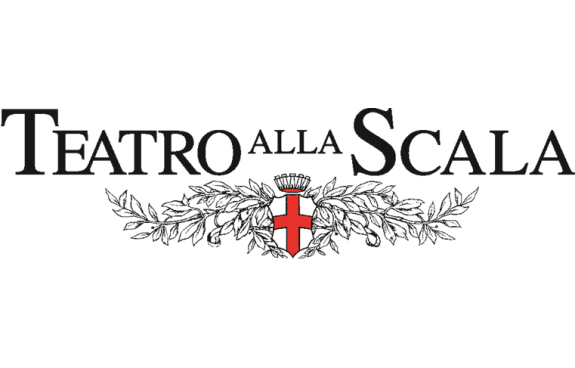 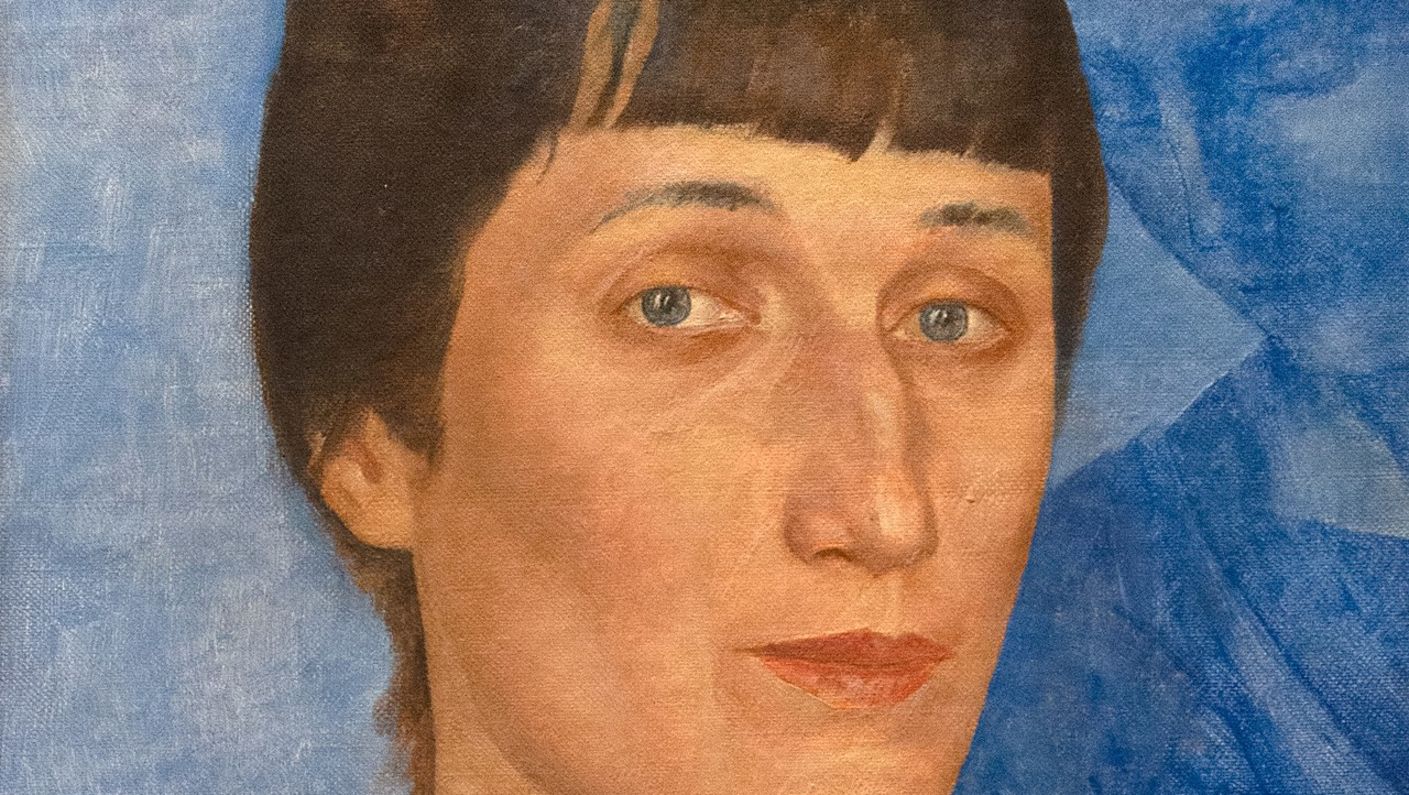 Vi avverto che vivo per l’ultima volta (“I warn you that I am living for the last time”, working title) © Public domain i

A new opera performed by the young emerging talents of La Scala’s Academy, telling the story of Anna Achmatova, a woman, a mother, and a poet, who witnessed and portrayed the suffering of her people during the Stalinist terror, and through her poetry became a symbol of freedom and resistance.

“Vi avverto che vivo per l’ultima volta” (“I warn you that I am living for the last time”, working title) is a new opera telling the story of Anna Achmatova, a woman, a mother, and one of the most significant poets of the 20th century. Through her poetry, Anna Achmatova portrayed the horror suffered by the Soviet Union’s population during the Stalinist terror, thus incurring condemnation and censorship by the authorities. Nonetheless, she refused to emigrate, as many of her fellow writers and compatriots did, and chose to do what she believed was the right thing, that is, to stay with her people and witness the events around her. And eventually, her sacrifice has meant the salvation of many: her poems made their way to the prisoners in the gulag, as testified by a handmade booklet made up of birch bark pages on which were scratched lines from Requiem, her elegy on the suffering of people under the Great Purge.

Achmatova's poems were stronger than the Soviet army, the politburo, the terror, the war, and the gulags. This woman, who according to her father had devoted herself to dishonourable activities, became a symbol of freedom, resistance and emancipation, and seventy years after her death, her story retains an undeniable power and urgency. And while it is true that this story is unmistakably reminiscent of the dramatic events taking place in the present, it is equally true that the themes addressed are universal, cyclical, and eternal. It is the story of literature that triumphs over the regime, of art as a means of power.

The opera was commissioned by the Teatro alla Scala to Silvia Colasanti, the most successful living Italian woman composer on the international scene, to a libretto by Paolo Nori, a writer, translator and blogger. The cast, orchestra, female choir, white voices choir, creative team and musical direction of this new production will be performed by young emerging talents.

The creative team is being defined. At the moment, as already highlighted, young artists from the Academy will certainly be present in all departments. What is defined is instead the name of the author, Silvia Colasanti, a woman of our time who writes about a woman of extreme relevance. And the librettist Paolo Nori, an expert in Russian area literature. 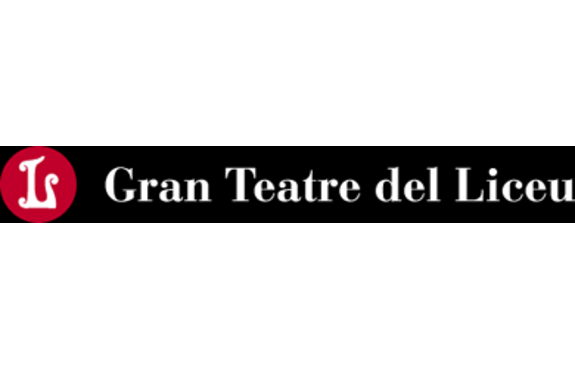 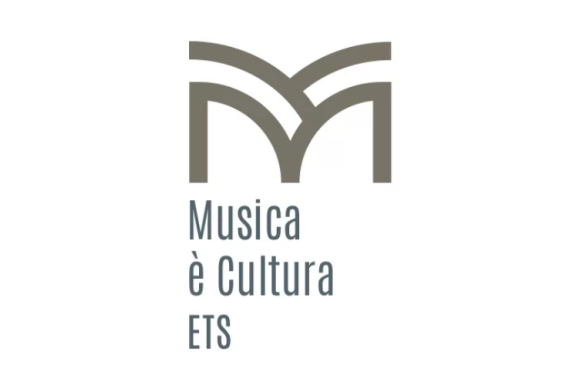