A LIFE IN MUSIC: THE RELEASE OF THE FIRST MOBILE GAME BY AN OPERA HOUSE
Platform member 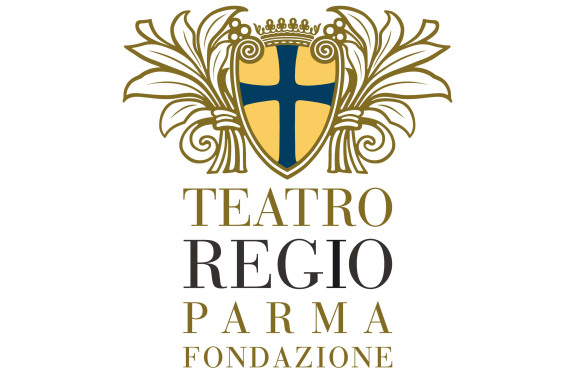 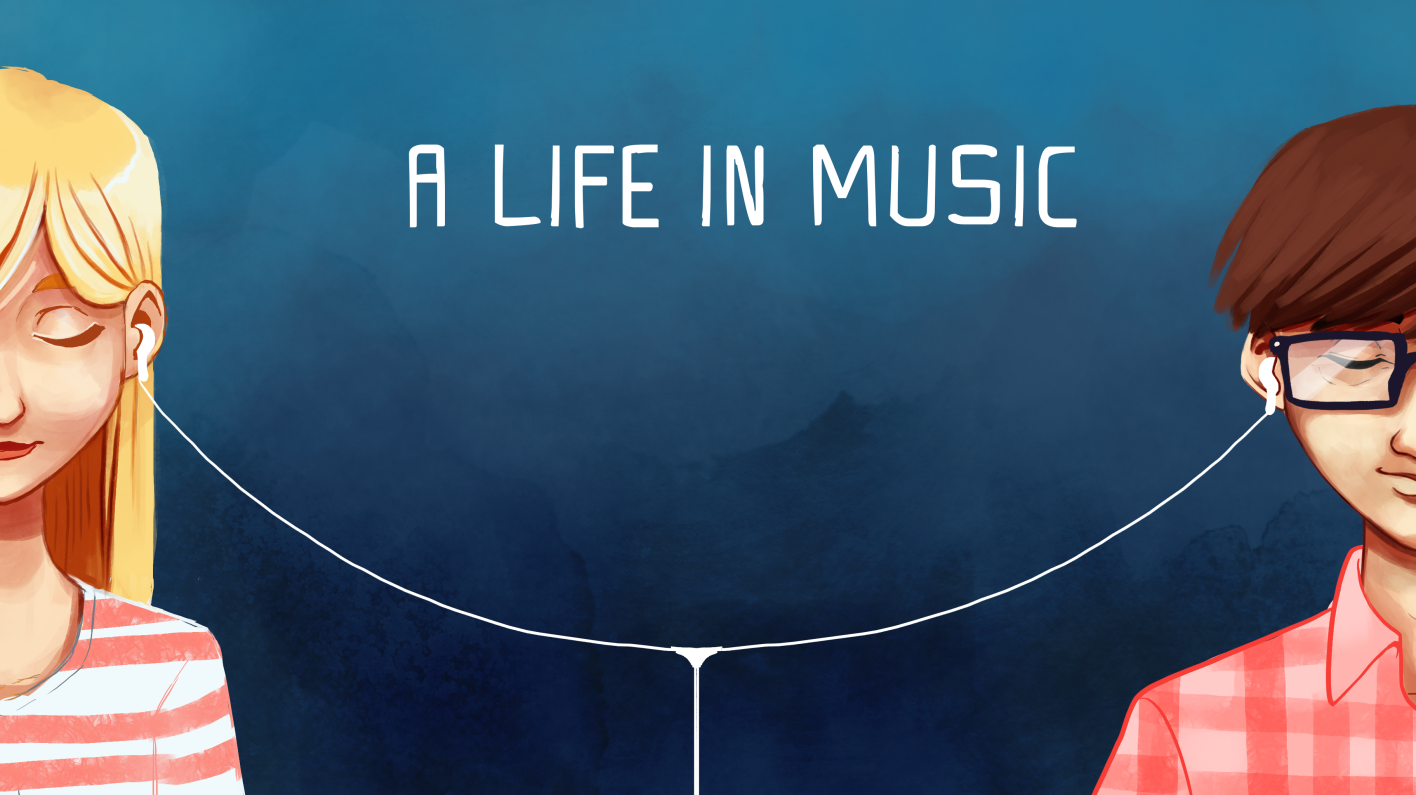 A LIFE IN MUSIC: THE RELEASE OF THE FIRST MOBILE GAME BY AN OPERA HOUSE © TuoMuseo & Fondazione Teatro Regio di Parma i

A life in music is the first mobile game in the world produced by an opera house. The idea of producing a free download game for smartphones and tablets based on music and Giuseppe Verdi comes from a desire to approach both a youthful and adult audience that have no particular ties to the world of theatre and operatic music. The potential of gaming to attract an international audience is enormous, and the goal pursued by A life in music is to meet people of all ages, nationalities, and cultures, through the creation of an emotional bond that brings the Teatro Regio di Parma, music and Giuseppe Verdi, closer to each of them.

A life in music began as a 2D side-scrolling narrative game which explores the friendship between a boy and girl in a universal story where music is the protagonist. A story in which past and present intertwine and each choice, just as those made by the player, determines their future. Following the extraordinary success of the pilot project launched free of charge in 5 languages on the App store and Google PlayStore – with 200,000 downloads in 9 months, ratings of 4.8 / 5 (AppStore) and 4.4 / 5 (PlayStore), placement on game charts in 50 countries, and reviews and articles in more than 70 printed and online publications - the Teatro Regio di Parma is ready to further develop ‘A life in music’, continuing its collaboration with TuoMuseo - an international and award-winning leader in the gaming industry for cultural institutions and Istituto Nazionale di Studi Verdiani among the most authoritative cultural institutions committed to the study and diffusion of Verdian opera. The gameplay will be expanded from the story-telling approach of the pilot phase and will evolve into a new story-doing phase, increasing gamer participation in order to create a closer link between the choices of the player and how the game progresses.

The End of the World 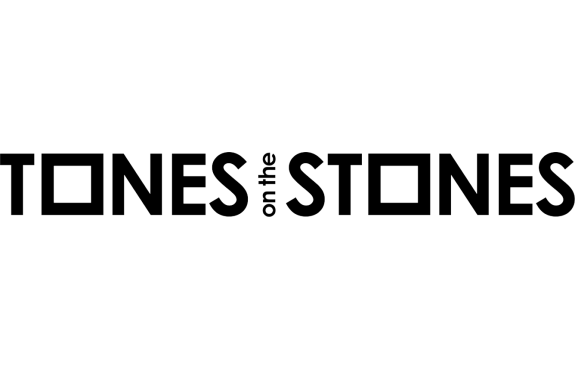 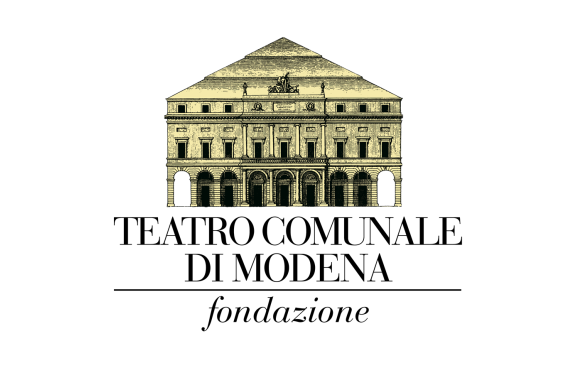