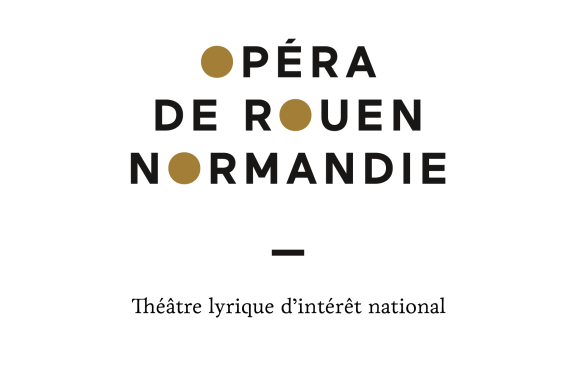 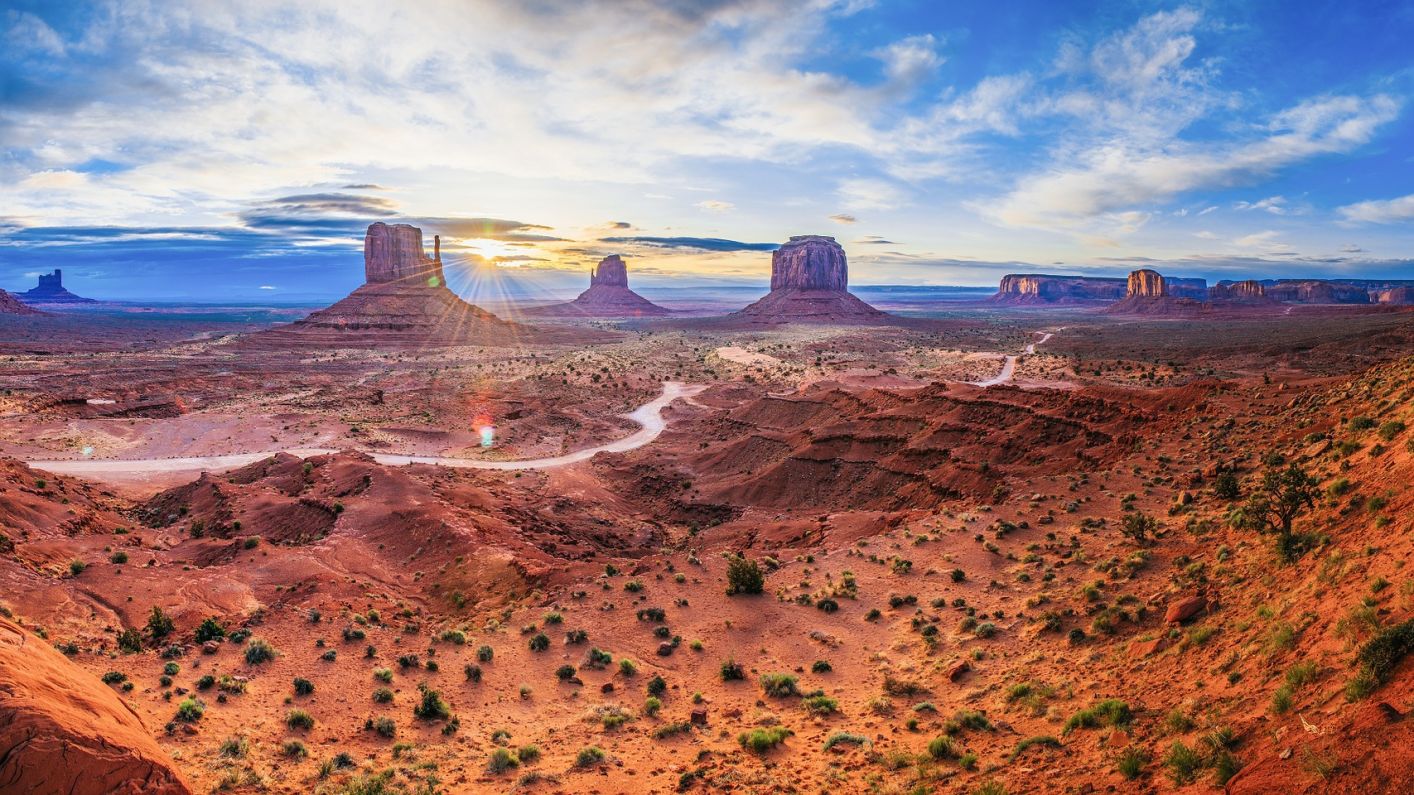 Intentions' note from Thierry Pécou:
“This opera project is a real adventure that goes beyond the simple writing of a work. It has the ambition, through a direct link with representatives of the Navajo Nation, to show the depth of this Amerindian culture that still suffers from stereotypes conveyed for decades by a decades-old Hollywood vision, and to understand that it has something important to say to contemporary man. It includes a phase of exploration, a musical writing proper and a fieldwork. For a long time interested, inspired and exploring the cultures of American Indians, I discovered the Navajo Indians through the works of French specialists, especially those of Marie-Claude Strigler. This tribe from North America, with a very strong culture, has developed a vision of the world based on "Hozho", an untranslatable term meaning at once beauty, harmony with the environment and the cosmos, health, balance of social links and family. The traditional Navajo society puts all its energy into preserving Hozho whose guarantors are the medicine men and women who are called to conduct long and impressive healing ceremonies called "Paths" or "Nights". These rituals are an opportunity to reunite the whole community, because the cure of a disease, which the Navajos consider that the cause necessarily exceeds the limited case of the patient, is a collective process.

All instruments and voices will be sounded

This opera project conceived as a ritual is the unique encounter between a French pianist and composer – Thierry Pécou and a Navajo poet – Laura Tohe (Tsénahabiłnii, Sleepy Rock People clan). This alchemical encounter takes shape in the magical voice of the Israeli contralto Noa Frenkel who will be at the heart of the cast. Opéra de Rouen Normandie, main producer, will entrust the musical direction to a specialist in Contemporary Music.

prisoner of the state 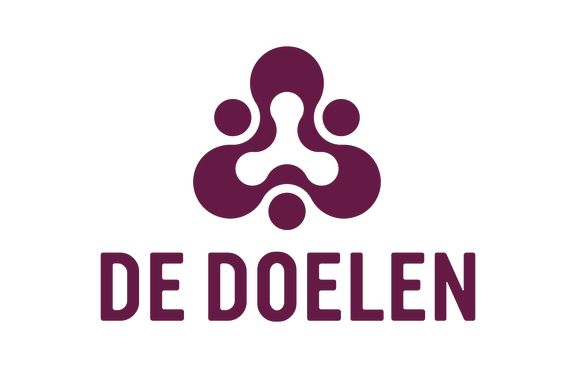 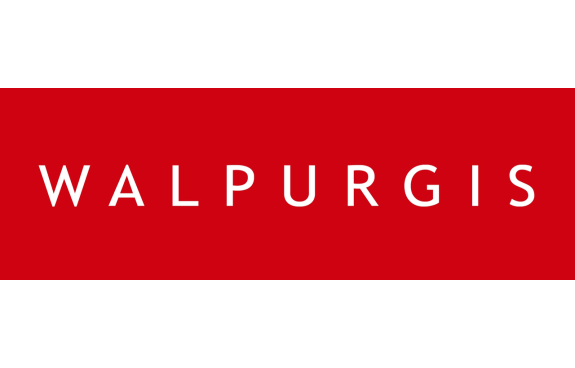