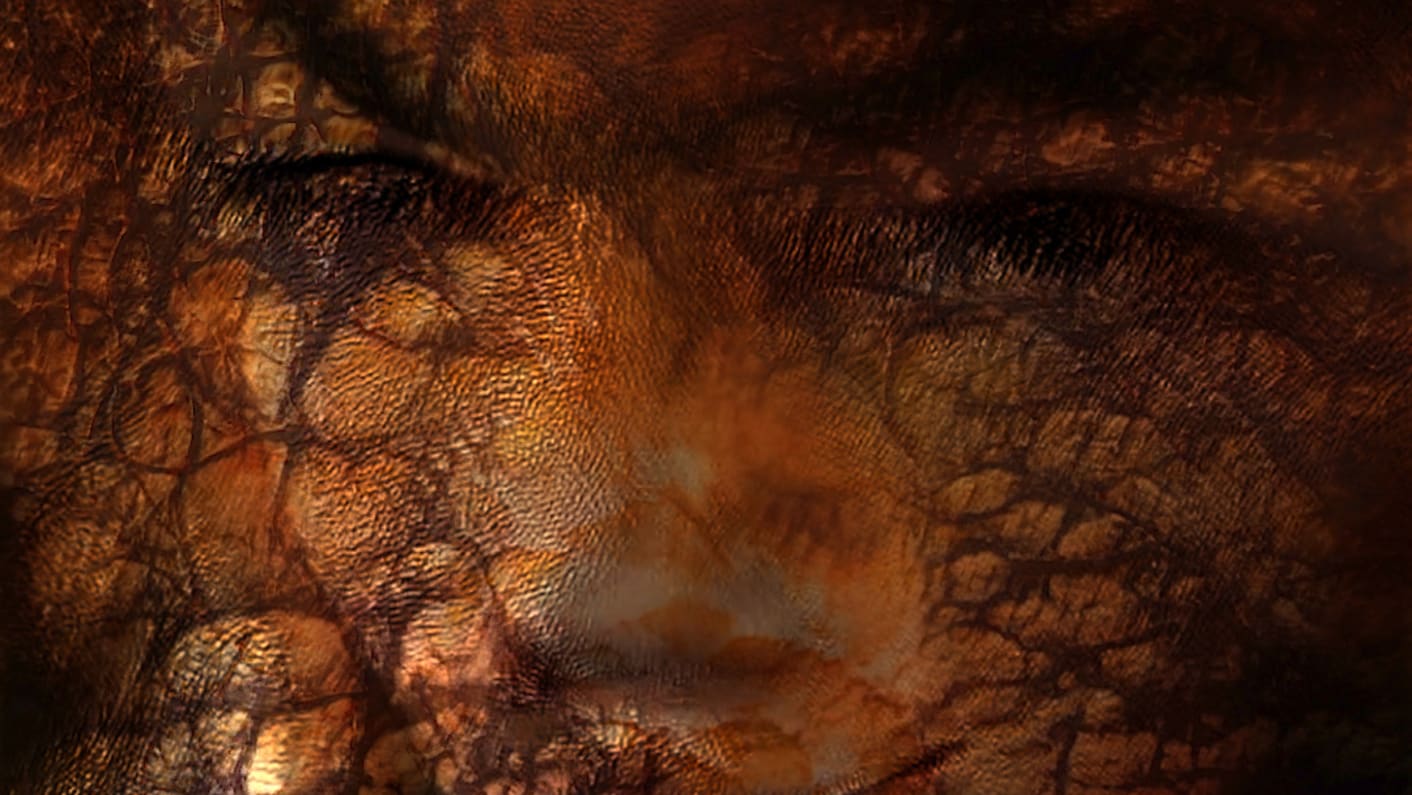 Human bodies can change their shape, human passions can find new forms. Listen: there is more to life and love than you allow…

Opéra de Lille and co-producers Opéra Orchestre national de Montpellier, Opéra national de Lorraine (Nancy), Opera Ballet Vlaanderen (Antwerp), Le Balcon and Ircam present a new chamber opera in one act, Like flesh. A subversion of Ovid’s Metamorphoses, Like flesh is a dark contemporary myth informed by queer politics and environmental sciences. It offers an urgent warning against our destructive relationships with each other and our world.

Trapped in an unhappy marriage, a woman mourns the devastation of the forest around her. An unexpected affair instigates an explosive metamorphosis, and she finds perfect release as a tree. But the world is a dangerous place for trees, and deep in the forest a forester and a student lay claim to a body of wood and leaf, one for money and one for love.

Written in fragmented scenes, the narrative, led by three protagonists, is interrupted by poetic monologues from a vocal ensemble representing the Forest, who guide us from the last ice age to the 6th Great Extinction, creating a vivid context for the soloists to inhabit. The music is scored for an amplified chamber ensemble and a distributed array of 64 speakers spread throughout the hall, which gradually shift the audience's perception of the space, reflecting the libretto's themes of transformation. 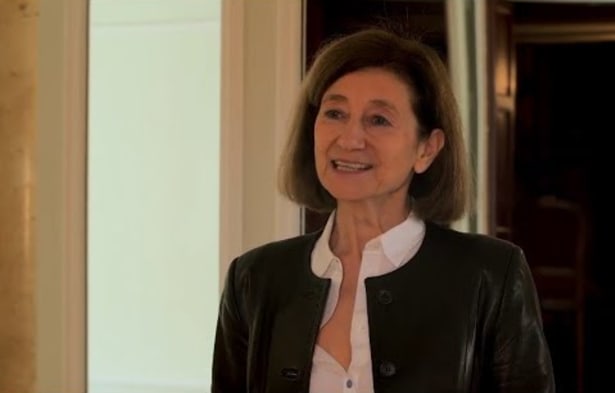 It is Cordelia and Sivan’s first full-length opera, following a successful four-year collaboration on vocal and choral concert works.