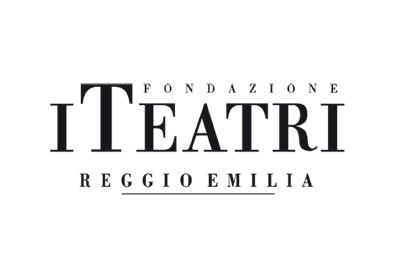 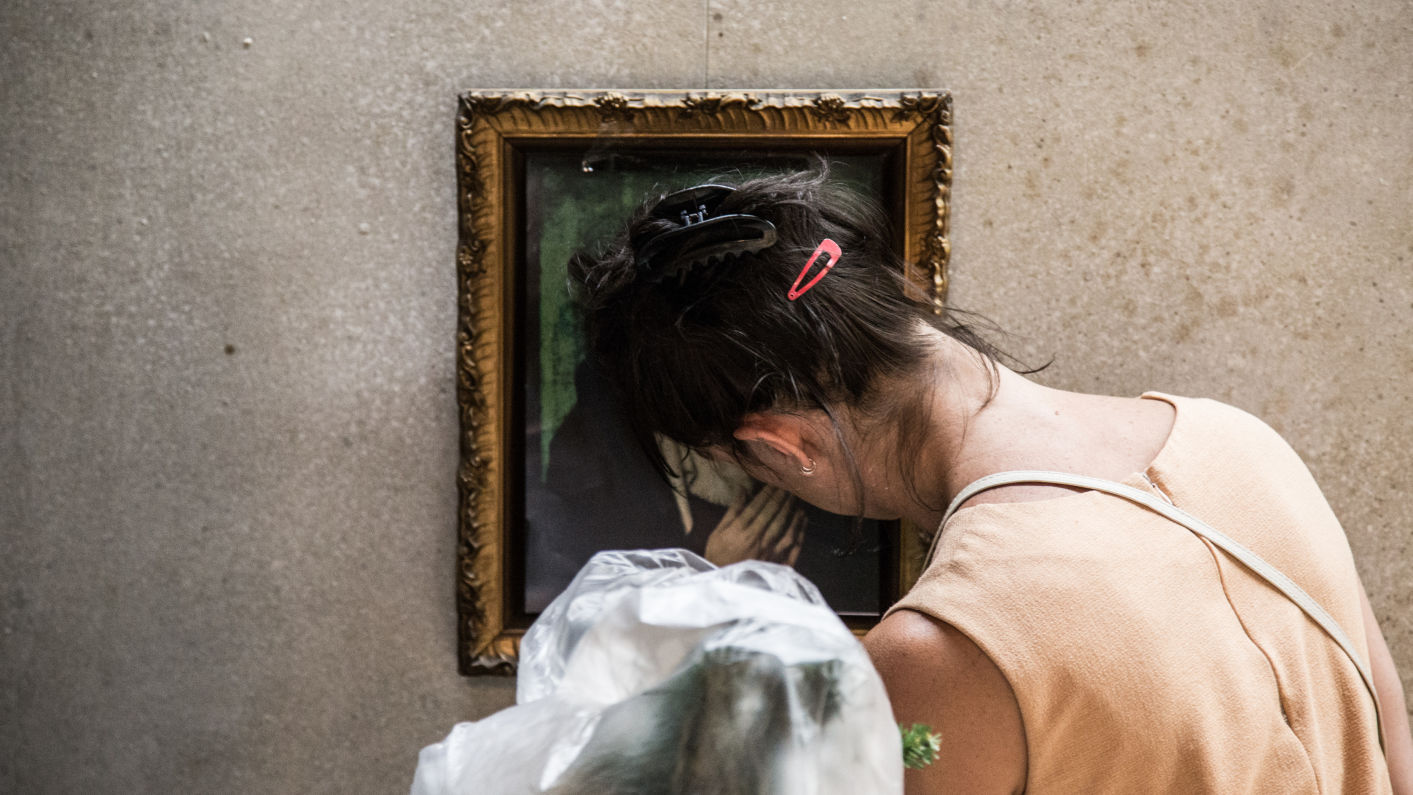 The Site-Specific Project La Visita will bring Peeping Tom’s theatricality, its disruption and surrealism into the new world of art galleries. Through the artworks, the museum’s characters and the audience will be taken into a parallel mental world, portraying what usually remains hidden.

Fondazione I Teatri collaborates with Collezione Maramotti since 2009 to present site-specific performances commissioned to some of the most significant contemporary choreographers. The Peeping Tom's project La Visita (working title) will be staged next autumn in the frame of Aperto Festival, dedicated to contemporary music, dance and performing arts.

For La Visita the choreographer Gabriela Carrizo will bring Peeping Tom’s theatricality into the actual art collection. The disruption and surrealism that are an intrinsic part of Peeping Tom’s universe, will sneak into this new world. The characters will be rehoused into the space of the gallery related also with the art works on display, giving rise to a double perspective, as if character lives can continue outside the theatre. Some of the characters will also be a part of the space itself – such as the security guard or the cleaning lady. People depicted in the paintings will appear, and inanimate artworks will come to life. Gradually, the works of art, its characters and the characters of the gallery will take the spectator into a parallel mental world. The museum, a symbol of stability in time, is confronted here with the temporary and the volatile. Gabriela Carrizo will also work on the viewing, how we look at art and which effect art works can have on us. The spectator is challenged and confronted with himself, asking what is real, what is created, what is art and what is present in his own mind.

"One of the original themes was the death of my mother, who was a painter, she loved to paint. With my sisters we decided to take all her paintings to the wake so that they could accompany her. At that moment, one realizes how perception changes, how the gaze is transformed, and we observe that these paintings suddenly contain other colours, or how the shapes and figures in them acquire other meanings, or show us something that we had not perceived before when they shone on the walls of my mother's house full of joy." Gabriela Carrizo about the inspiration for La Visita

Sound and light will play an important role as tools to direct the gaze or zoom into certain details that otherwise might be missed or hidden. In addition, through the sound of things – objects and materials – we slide towards this diverse dimension, where bodies are transformed in the same way as plastic and pictural matter. Gabriela Carrizo will incorporate local extras in the performance creating a link with the local audience and at the same time, offering an important dramaturgical value, since extras will help to blur the boundaries between reality and theatre. Gabriela Carrizo about La Visita

“In this project, titled La Visita (working title), the characters that have passed through Moeder or even other works of Peeping Tom are brought into a new context. It’s like moving them to a new house with their stories and memories, having them living other lives. Those characters who for a long time – due to the pandemic – have remained silent, still or asleep, but who remain latent. The guard, his wife (the exhibition guide) and the cleaning ladies. They are key characters in a museum, silent in a certain sense, being at the service of the place and the visitors, but also incognito ghosts of whom we witness their intimate impulses. The works of art that are exhibited are, they too, silent witnesses or not. We hear their comments or laments, and everything immerses us in a new space, as if we were witnesses of works, new traces of life”. Gabriela Carrizo about La Visita 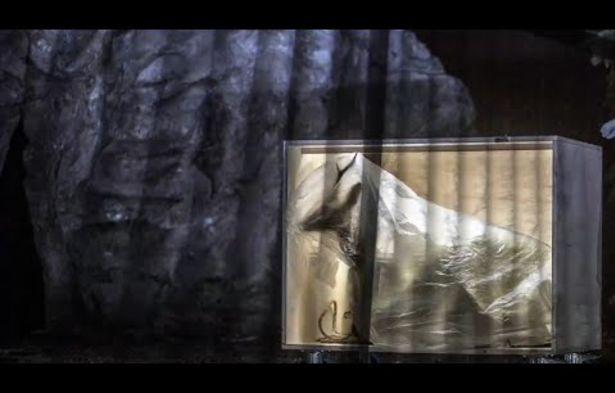 The Fondazione I Teatri Reggio Emilia is the city’s cultural driving force, mainly focused on opera, classical concert and ballet, but also on drama, contemporary performance and music. It offers yearly more than 700 events for 130,000 audience members, and over the years has welcomed the greatest artists on the international scene, such as Claudio Abbado, Maurizio Pollini, Bob Wilson, Graham Vick, the Mahler Chamber Orchestra, William Forsythe, Nederlands Dans Theater and many others. The autumn Festival Aperto, in which Peeping Tom’s work La Visita will be presented, focuses on the contemporary through the performing arts.

Reggio Emilia is also home to the Collezione Maramotti of the Max Mara group, which will host the staging of La Visita. Collezione Maramotti is a private contemporary art collection located in the historical headquarters of Max Mara Company: it includes mostly paintings, but also sculptures and installations from the most significant artists trends both in Italy and abroad from the second half of 20th century.

Since 2009, Collezione Maramotti cooperates with Fondazione I Teatri and Max Mara to present site-specific performances commissioned to some of the most significant contemporary choreographers, such as Trisha Brown, Shen Wei, Wayne McGregor, Hofesh Shechter, Saburo Teshigawara and Dimitris Papaioannou. Presented in the past ten years these unique events were born from the desire to encourage a close and exciting dialogue between the world of performing and visual arts.

Frans Brood Productions is an organization based in Belgium that since 1983 specialized on the international touring of performing arts, focusing on contemporary dance, theatre and circus productions for venues, open air or site-specific locations.

The Royal Museum of Fine Arts (KMSKA) in Antwerp represents seven centuries of art from Flemish Primitives to Expressionists, world-famous masters and the largest and most important collections of James Ensor and Rik Wouters. KMSKA is a very valuable partner for La Visita Project: the work will be staged at KMSKA in occasion of the reopening of the Museum site currently under renovation.

Nexo Digital, the company known internationally for co-producing and distributing theatrical event content for the global market, has launched an innovative subscription streaming platform in Italy dedicated to a mix of content comprising movies, opera, ballet and theater: Nexo+.