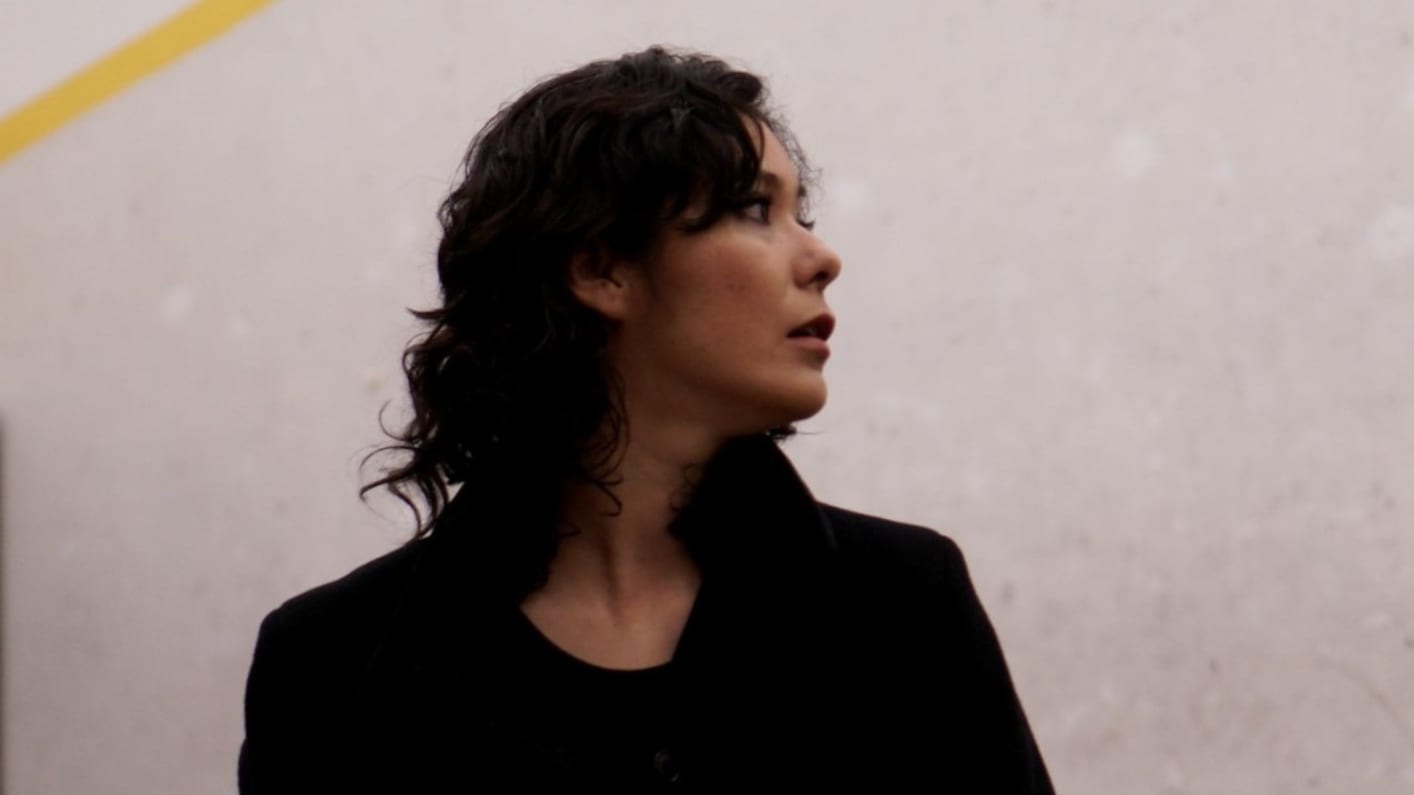 “Name them all as if to say:
This body could also be mine
The body of one of my own
So as not to forget,
All the bodies without names are our lost bodies”
(Antígona González, Sara Uribe)

‘Antígona González’ is a new chamber-opera by World Opera Lab, created by Dutch director Miranda Lakerveld and Mexican composer -and tech wizard- Felipe Ignacio Noriega, in collaboration with Mexican vocal ensemble Túumben Paax. The opera is based on an incredible play by Mexican poet Sara Uribe. In this harrowing adaptation of Sophocles’ famous drama, a Mexican Antigone searches for the body of her disappeared brother. In Mexico, more than 60.000 people have disappeared.

‘Antígona González’ is an artistic dialogue between Mexican and European artists, addressing the on-going violence in Mexico. While there is little attention in Europe for the conflict, the conflict in Mexico is one of the deadliest in the world. Far away, safe behind the borders and across oceans, we don’t see or feel for any of the violence. Yet, in an increasingly globalizing world, people around the globe are more and more connected. The opera asks the question: could Europeans be part of the problem? And, could we, possibly, be part a solution?

The opera is performed in parallel, in Mexico and in Europe, as a testimony of the increasingly intimate global relations. Two new forms of technology will be developed for this opera to translate the immense complexity of our globalized world, and give voice to the unheard victims. New software will encode movements and sounds in one location, sent them across oceans and map these into artistic expressions, like light and sound, in the other location, demonstrating the interrelatedness of the two continents. Additionally, AI will give expression to the complexity of the issue. Algorithms carry the faculties of the mythological main character of the piece: Antígona. This AI will learn from actual data about disappearances and will be translated poetically into light and sound-design of the performance. 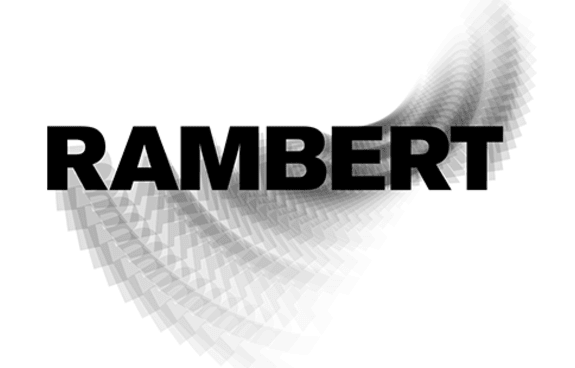 First steps to the Smart Theatre: The introduction of eScores 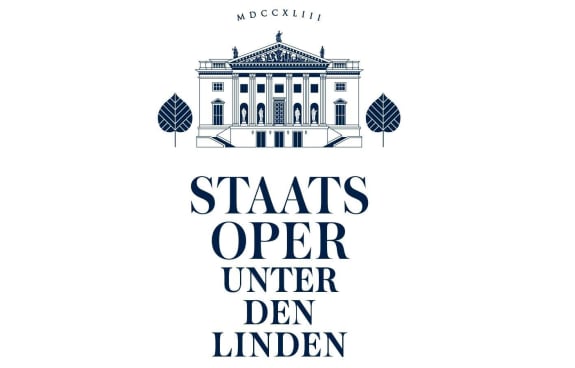