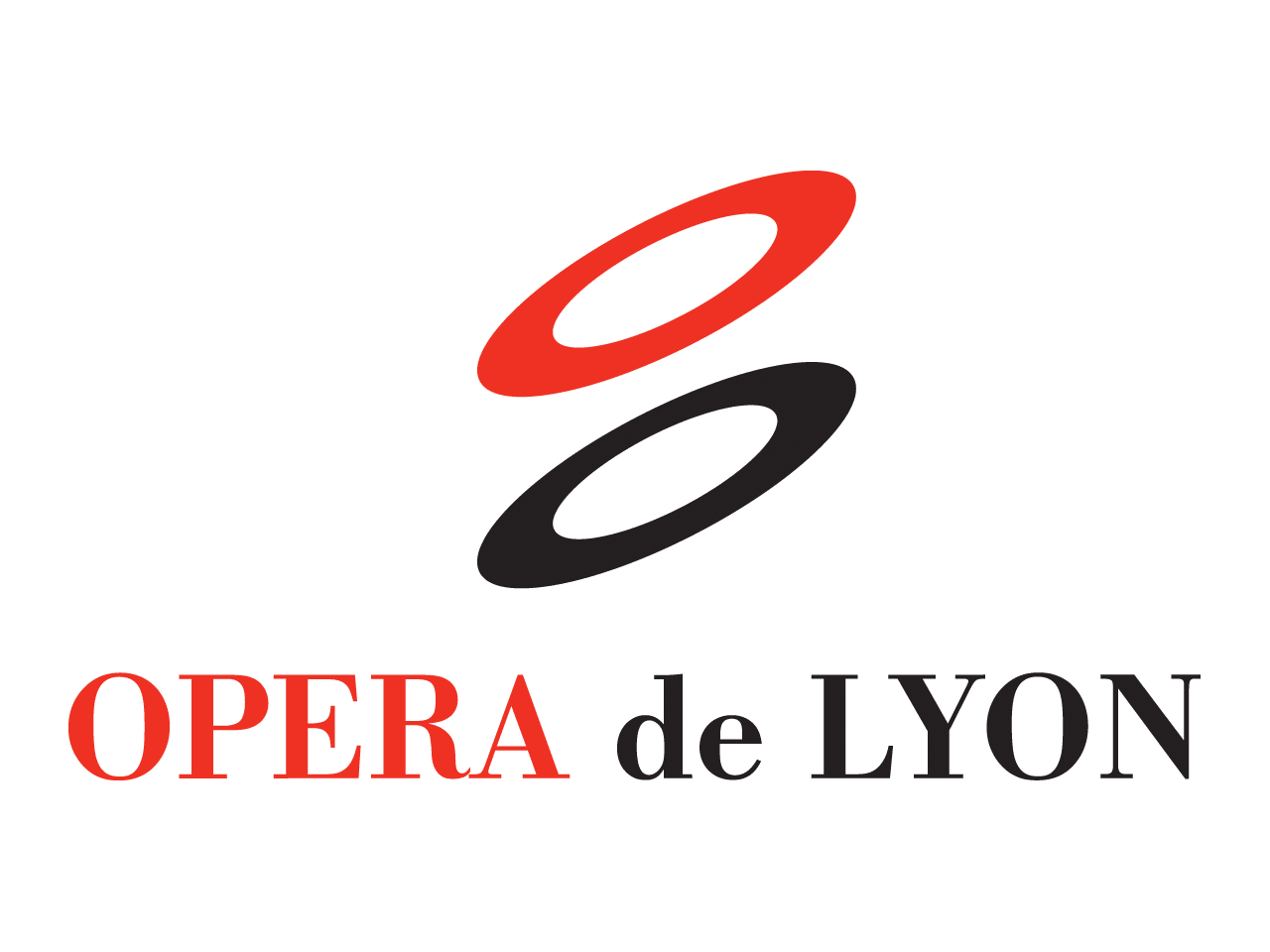 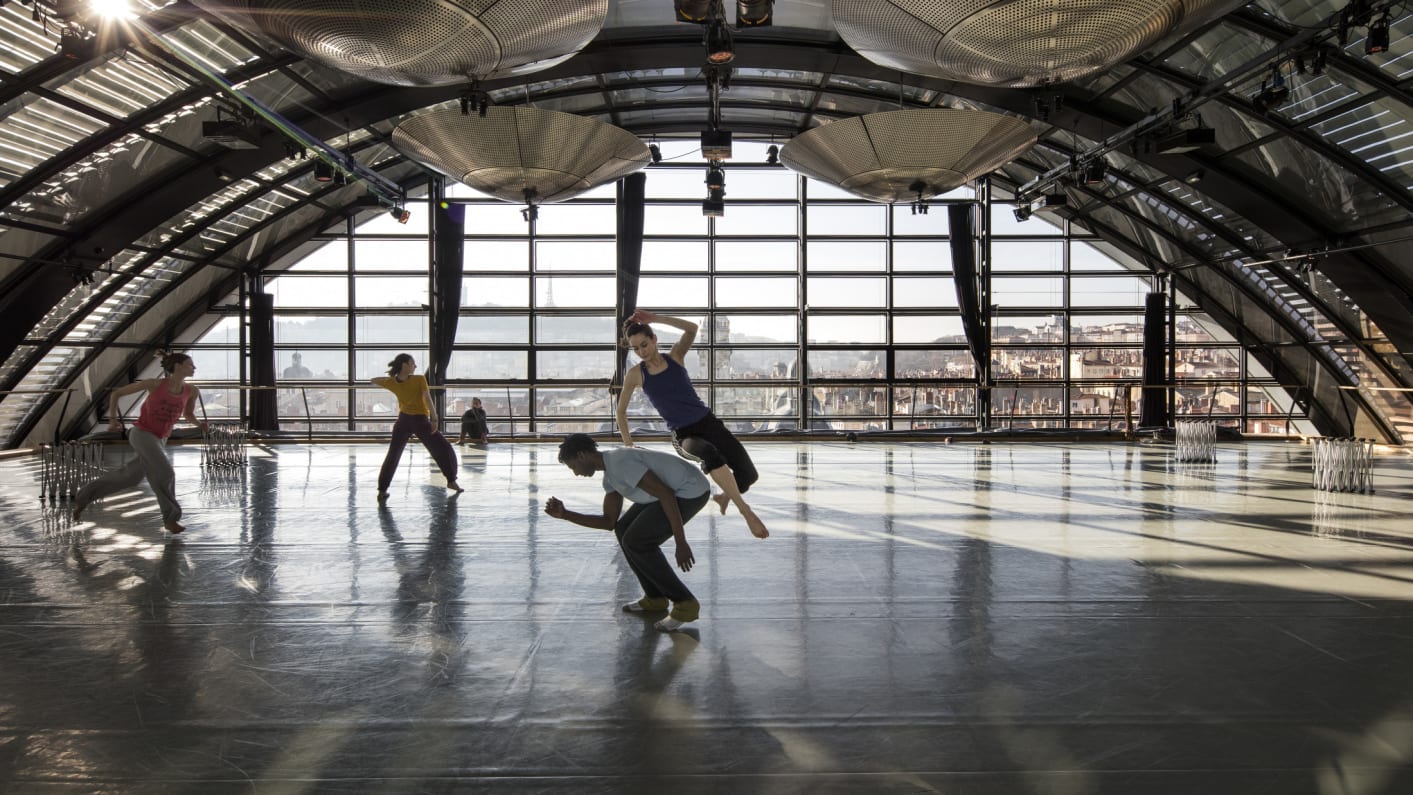 The universe of Ioannis Mandafounis is an autonomous world. Populated by singular individuals, this world is unfolding according to principles of pure improvisation. The choreographer of greek and swiss origins has developed a very special style of writing that allows him to "rediscover the identity of the performer" and discover unexplored fields of the body. He likes to look for new ways, to track the unexpected, to reveal unknown facets. To bring out magic through presence, the right gesture based on "tools developed to compose", to bring out unthought-out gestures, buried gestures. Manned gestures....

Inhabited by his experiences, including William Forsythe's composition work, with which he learned a lot, and his assiduous practice of martial arts with a master, Ioannis Mandafounis cultivates the art of the present moment, the art of being ready to act.

For this new collaboration with the Lyon Opera Ballet, with the “ Bis “ of Nina Simone’s concert at Montreux Jazz Festival in 1979 as an inspiration basis, he will continue his search for a dialogue between intimacy and public space, this fragile border between the backstage and the stage.

With this commission, the Lyon Opera Ballet is interested in Ioannis Mandafounis' ability to play with the classical spatial configuration of the stage of the Opéra de Lyon, to transcend the boundaries between the artist and the human being, between the fixed piece and the passages of the being “on stage” and “off stage”

Based on the encore (« Bis ») of Nina Simone’s concert at Montreux Jazz Festival in 1979, Ioannis Mandafounis projects to create a piece that will bridge the gap that often exists in a show between the staged artistic expression of the performer’s personality, and the intimacy that a personal moment can offer. A spatial manipulation on stage will offer a shift of perspective to the audience. It is the key that will enable us to introduce the element of intimacy in the dramaturgy of the piece.

Since the dance approach of Ioannis is based on reaching and sharing the most humain side of the performers, communicating the depth and reality of each emotion, each intention the dancers are going through, the most natural thing to do in the context of this piece is to offer a close look into the reality of the backstage world.

The piece will start as a usual live performance, with the traditional setting of a frontal address to the audience and all the known elements of a classically staged dance piece. Set wise, there will be various props scattered on the stage floor. The deconstructed or even ruined stage setting will slowly transform into something else during the piece, as the dancers will manipulate and move these props one after the other, progressively revealing in front of the audience’s eyes the wings of the stage. 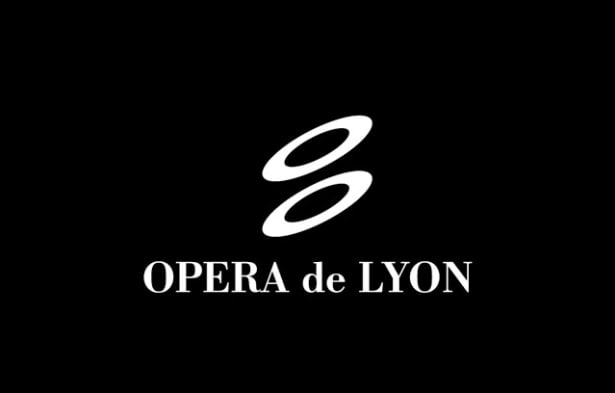 The dancers of Lyon Opera Ballet are trained in the company with different practical techniques, which is brought to them by the diversity of styles proposed. For over twenty years, it has constituted an important repertoire (half are global creations), calling upon choreographers privileging language, performing it, inventing its surroundings and space mastering : Ioannis Mandafounis particular language and musicality has been chosen to enrich the existing repertory. The specificity of the company’s dancers who are all soloists as there is no hierarchy like in other companies gives the choreographers the liberty to integrate their individual capacities, personal histories and specific techniques.

This specific environment gives Ioannis Mandafounis the opportunity to liaise his universe to the one of each dancer and develop for the new piece a unique common language. Dancers become co-creators.

The connection of his networks to the Ballet de Lyon partners opens the range of touring possibilities and gives the piece the precious possibility to reach out for a diverse audience in different countries.

By supporting our project, you will encourage a young choreographer and a major dance company to work together and build tomorrow's European dance scene. You will allow us to feed today's dance repertoire and participate to develop new ways to think the movement.

The eclecticism of the repertory, an openness to different choreographic scripting and a mastery of classical technique are all part of the Lyon Opera Ballet’s DNA. As conceived by its successive directors since 1969, the Lyon Opera Ballet offers a wide panorama of dance and brings together the greatest choreographers and new comers, in diverse pieces. Today, the company has a repertory of 117 pieces, over half of which are creations. It is the French company that goes on tour the most in the world. Its 31 dancers from 13 different countries are regularly involved in the new creations that the guest choreographers offer to the Lyon Opera Ballet. This is an approach that the ballet management encourages, in order to better train dancers in their profession as performers and encourage them on the path to creation. 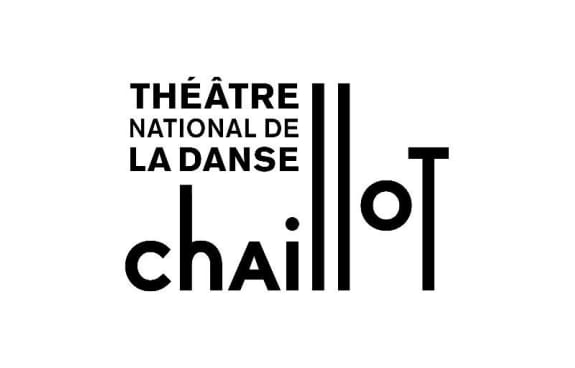 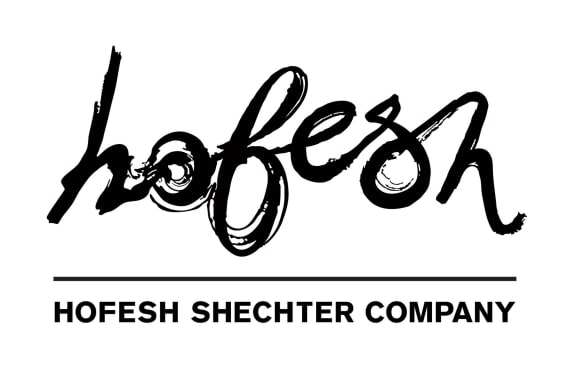