After a success in the United States, the piece has been adapted for French audiences and will be performed on July 26th, 28th and 29th 2021 at Opéra Comédie, Montpellier, France. Book your ticket here.

The piece, starring singer Chloé Briot and Elliot Madore, follows the remaining days of two teenagers, Denis and Katya, after the former shot the latter's mother in the leg following an argument. The stage designs weaves together original video footage, social media messaging, and stylized dramatization to re-create the teens’ harrowing final days, but it also breaks the fourth wall to examine the vast public response to these events, what that reveals about our society, and what it means to make an opera out of it.

Discover below an exclusive interview of composer Philip Venables and stage director Ted Huffman, as well as an interview of the two singers and narrators Chloé Briot and Elliot Madore made by Opéra Orchestre National Montpellier Occitanie for this special event. 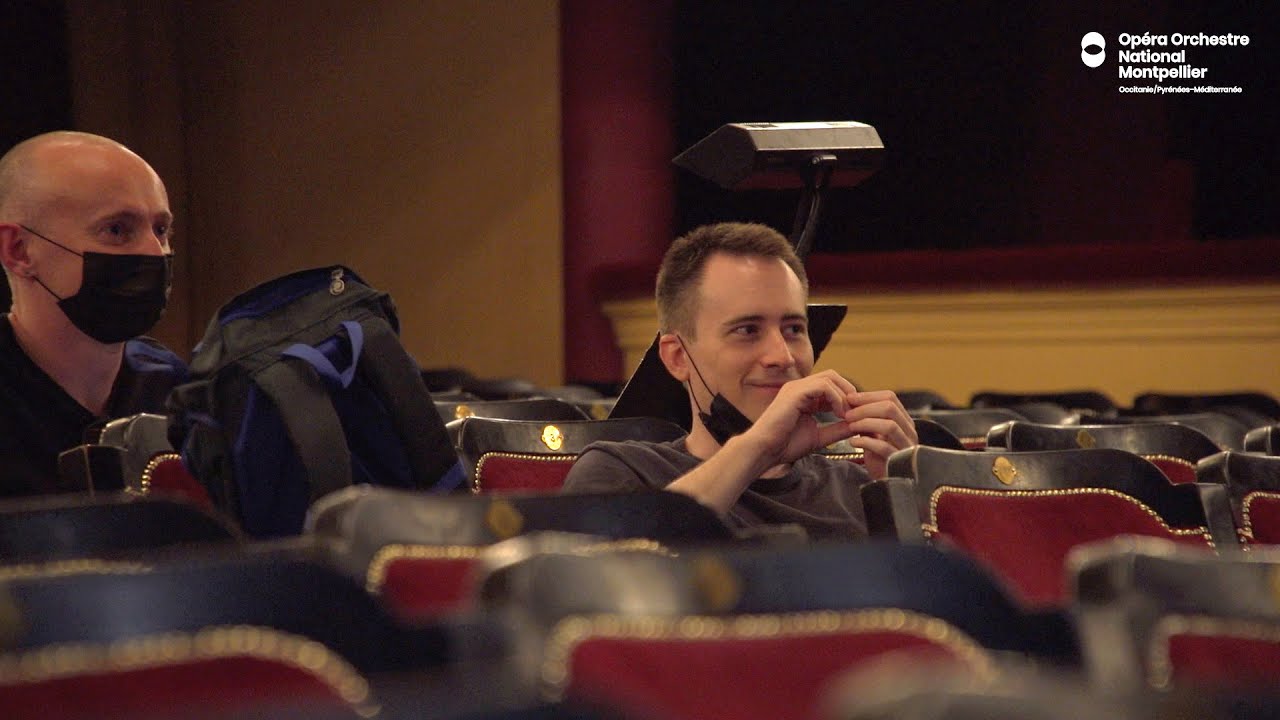 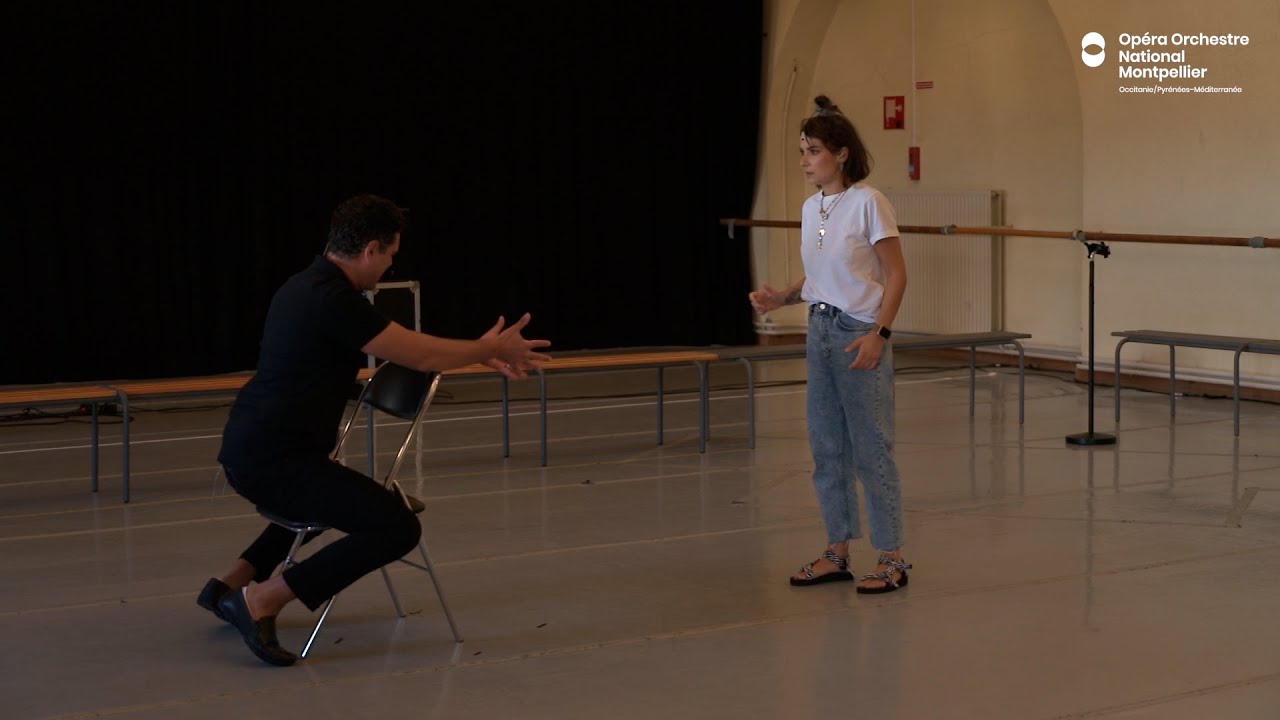